Rare Disease Day is Feb. 28. Here are some ways you can support locally founded nonprofit The Global Foundation for Peroxisomal Disorders on this day.

This year I am humbled to be the board chair for The Global Foundation for Peroxisomal Disorders. Commonly referred to as the GFPD. The organization is based in Tulsa and helps families in 38 countries around the World. 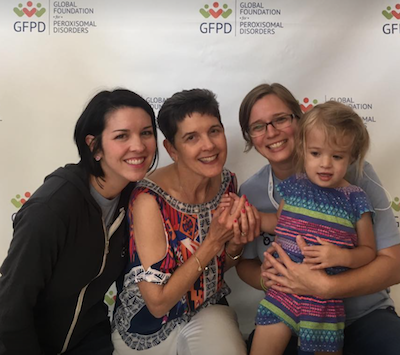 Ainsley is a child with PBD.

Rare Disease Day is February 28. On this day the entire world reflects on raising awareness of rare disorders. I have known Melissa Bryce Gamble my entire life. Her daughter Ginny was born with a peroxisomal disorder. Because of the lack of family support and knowledge about this disorder, Melissa co-founded the GFPD. Melissa’s daughter lost her life to this disorder. But Melissa is still fighting for her daughter and all of the individuals diagnosed with this disorder. Since this organization was founded, research is now being done to help find treatment options or a cure. Families are now connected from all over the world so they have support when dealing with this terminal disorder. 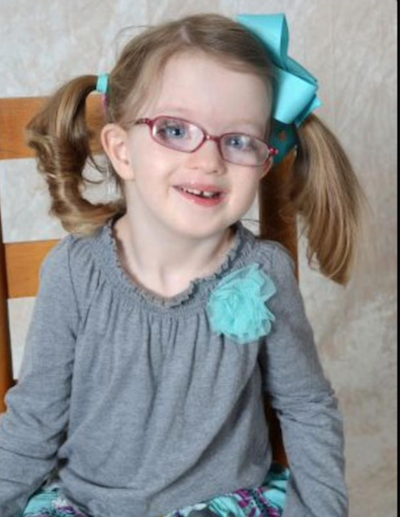 On Rare Disease Day I ask anyone who is reading this to do one of the following actions. If you do not know anyone who has a rare disorder that is okay. Look at it this way. If your child, cousin, sister, brother or friend had a rare disorder you would want to support them. On this day families should feel empowered and inspired by all of the support. 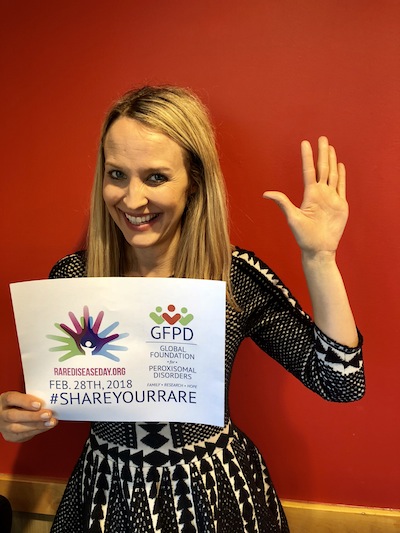 I do believe that on February 28 these families are going to feel extra love and support. From one parent  to another, I admire all of you. No doubt ever that Ginny is looking down on her Mom Melissa. Ginny loved pink, so we will wear pink on the 28 and do all we can to spread awareness.