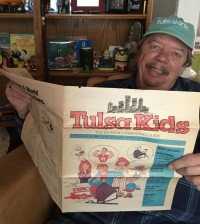 TulsaKids Publisher Chuck Foshee got a degree in commercial design from the University of Tulsa. After graduation, he worked for Otasco for 16 years, then started his own graphic design business around 1988. TulsaKids Magazine was one of his first clients. Foshee published TulsaKids Magazine outright around 1994, working as both publisher and graphic designer until 2021. He continues in his role as publisher and enjoys spending time with his grandkids. 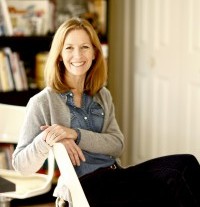 Betty Casey has been editor of TulsaKids Magazine for almost 30 years. She has won multiple Parenting Media Association Awards and also has been honored with several Great Plains Journalism awards.

She is the author/illustrator of three children’s books (The RoadRunner Press). Betty and her husband, Wes, have three adult children. They enjoy running and live in Tulsa with their rescued labradoodle, Sandy. 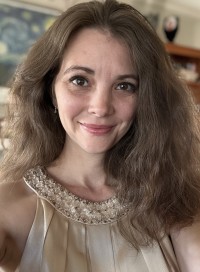 Tara Rittler began working for TulsaKids in 2016, after receiving her master’s degree in Strategic Communications from OSU-Tulsa. Originally from Wichita, Kansas, Tara moved to Tulsa in 2004 to study English Literature at the University of Tulsa, graduating in 2008.

She enjoys exploring Tulsa with her son, Joss, and loves that her work with TulsaKids pushes her to attend community events and to get to know the city even better. As calendar editor, she enjoys being “in the know” and helping TulsaKids readers discover fun things to do with their families! 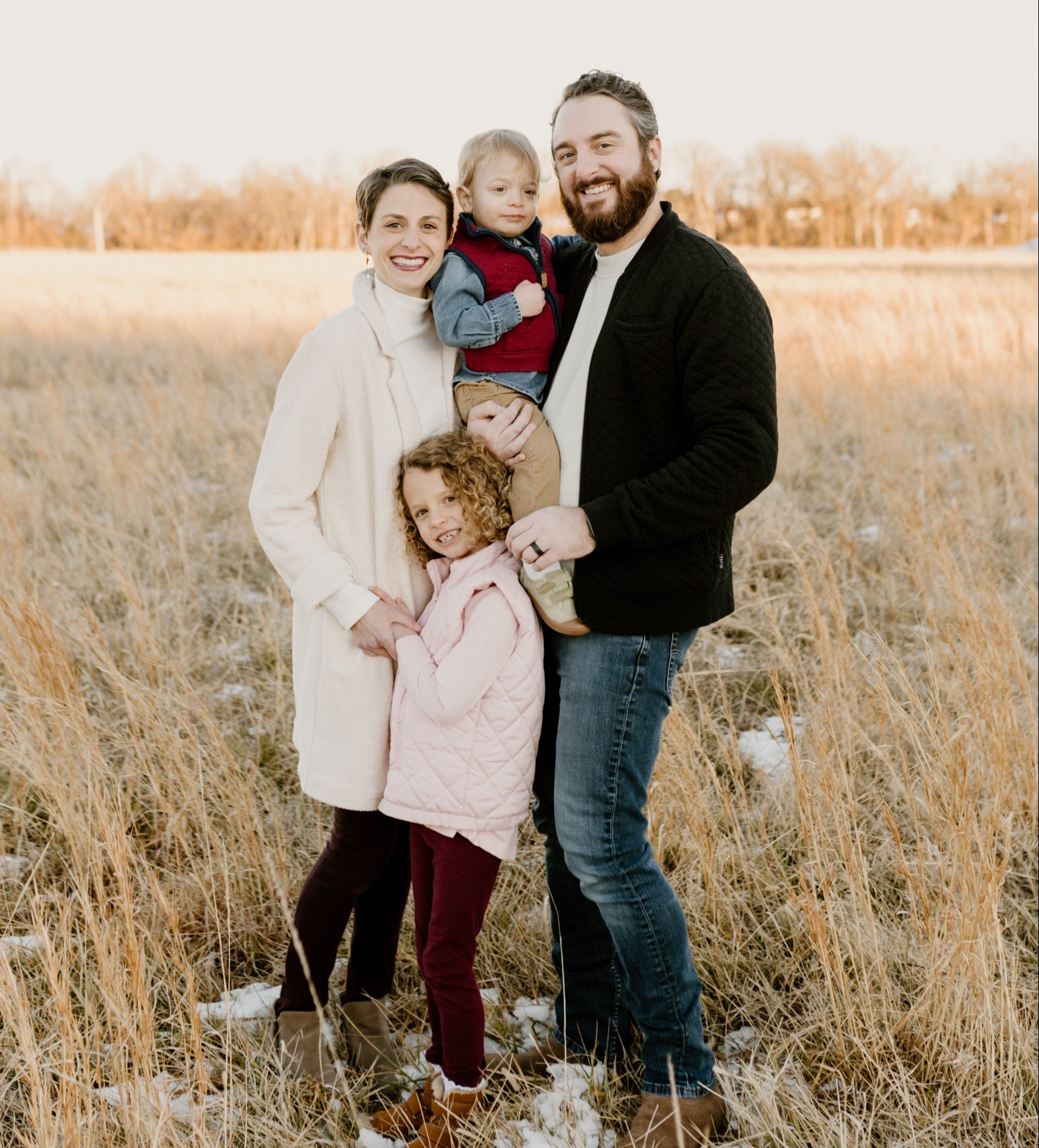 Her favorite things about working for TulsaKids include having creative freedom, branching out of her design comfort zone and getting to redesign the magazine, which was unveiled in January 2022.

When not working, she enjoys hobbies such as hand embroidery, drawing, running, yoga, reading and learning new things. And of course, spending time with her husband, Stephen, and children, Paisley and Ozzie!

Debbie Talley previously worked as a Staff Accountant at a local CPA firm. During this time, she provided monthly accounting and payroll services for TK Publishing, Inc. (TulsaKids).  She was employed at the CPA firm for 21 years. Debbie left the firm in 2009 due to a family medical emergency. Chuck Foshee, owner and publisher of TulsaKids, reached out in 2014, and she started working at TulsaKids in July 2014. Debbie says, “It was like going back and visiting an old friend when I started working. TulsaKids is about family, and that’s what we are here.”