Is my toddler ready to go to a movie?

When moms tell me their stories of taking their toddler to the movies, my eye starts to twitch. But with every hot day that passes my mind started to wonder, “Could Blythe & Reese handle a movie?” Finding Dory has all the characters that they would recognize from Finding Nemo. My kids love to snack. And their Dad’s number one hobby is movie watching. So, all of the sudden I realized I committed to taking them to Finding Dory. The movie had been out for two months. This seemed to help put my mind at ease. I prayed we would be the only ones in the theatre.

My cousin works in the entertainment industry and was visiting from Brooklyn. So my cousin, husband and I packed for what looked like a 3 day camping trip! We brought blankets, lovies, 3 types of drinks and more snacks than I realized we even owned!

As soon as the girls woke up from nap we cheered and expressed how thrilled we were to take them to their first movie. Of course they looked at me half excited. They were pumped to leave the house, but had no clue what a movie watching experience out of the house would be. The ones at home they have always adored.

With the girls almost being 2.5 anything new is hard for them to prepare for, but we were confident this would be something to beat the heat!

Upon arrival they were in major observation mode. For some reason going to a movie made them not want to wear shoes! I have never been out and had both of them want to take their shoes off. So if you were there that day, yes I do realize my kids were not wearing shoes. #ichoosemybattles 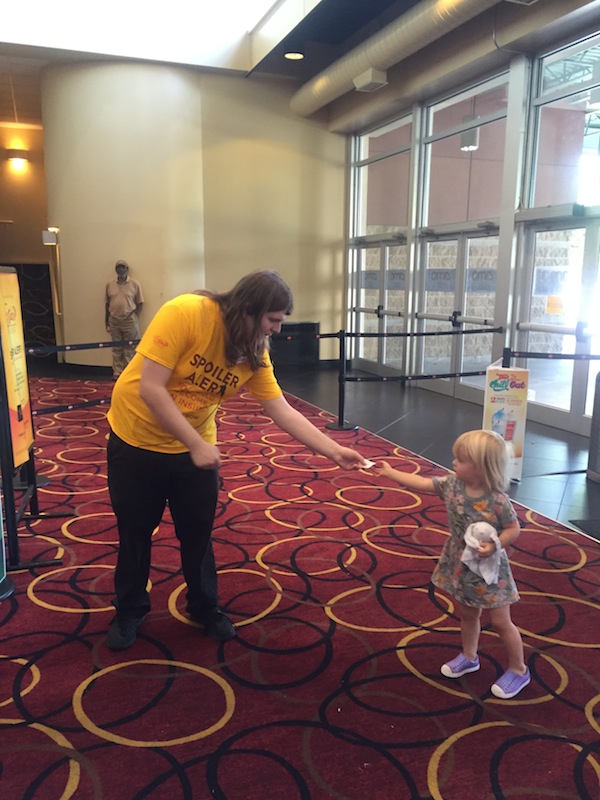 The huge signs and posters for movies immediately grabbed their attention. I always seen these adorable family photos of kids in front of the movie poster. Well this movie had been out awhile and the girls wanted to choose the posters for their photos. Kind of a special selection.

The movie began and I thought the noise would be too loud. Nope, they proved me wrong. They cheered and watched with anticipation! The biggest thing I never thought of was their love for stairs. The girls went up and down the stairs the entire movie. Thankfully there weren’t a lot of other movie watchers on our side of the theatre. Also super thankful everyone was kind and let them just be kids! 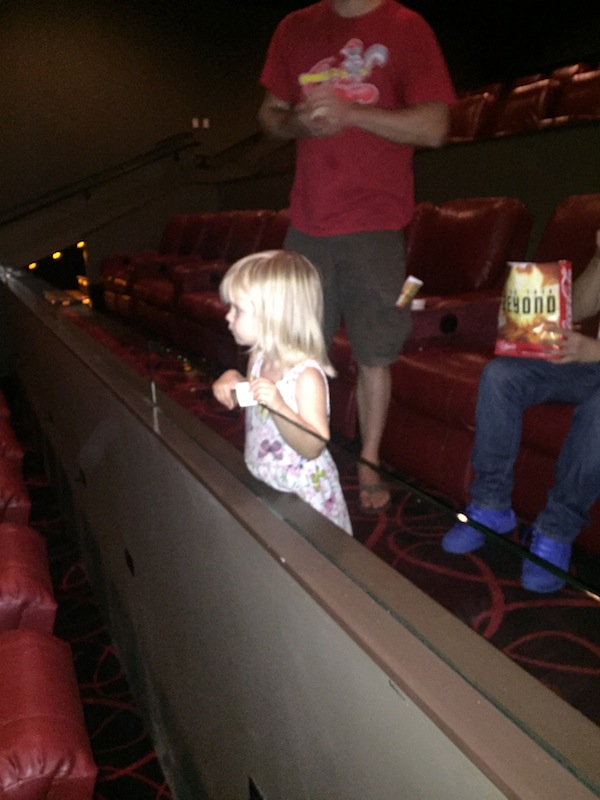 Half way through the movie Reese decided it was time to leave. So we all were walking out and somehow convinced her to go back in. But this time they sat on the front row and wrestled in front of the screen. 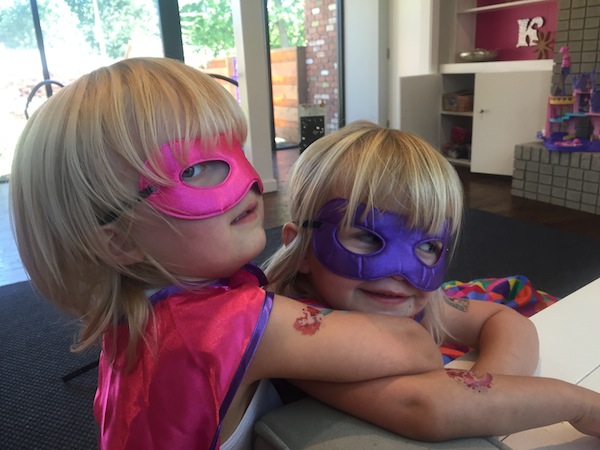 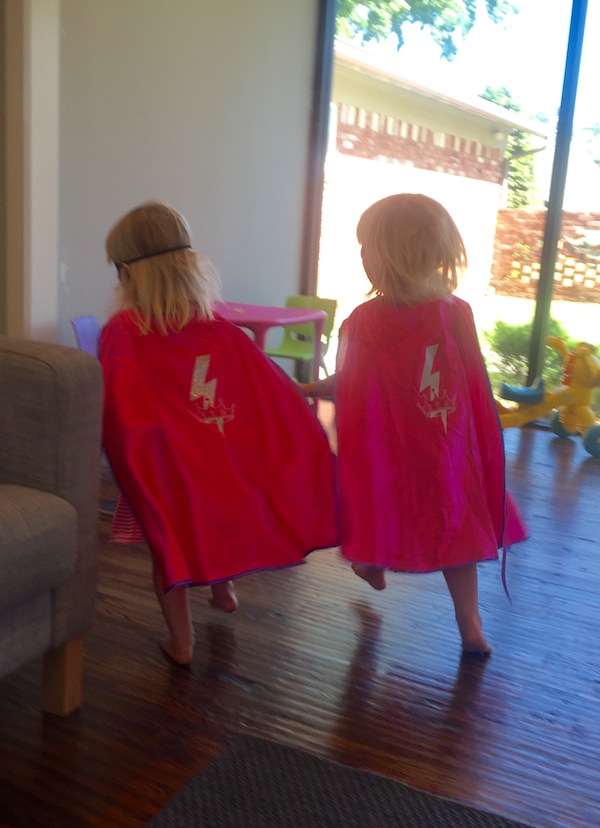 First movie in the books! Blythe wanted to watch it again. To compromise we came home and played dress up. It was a successful day in the life of living with toddlers.