Pause for PBD on October 5

There are moments in life when I freeze. My heart and mind want to do so much yet for some reason I am frozen. I have know Melissa Bryce Gamble since the day I was born. We each share an Aunt and Uncle. Seven years ago, she welcomed a little girl named Ginny into the world. Through her entire pregnancy there was not one issue. All signs showed she would have a healthy little girl. But the moment Ginny was born Melissa had a gut feeling something was terribly wrong. Her newborn screening tests were not being passed successfully.

After two years of trying to find a diagnosis, they finally determined diagnozed Ginny with Peroxisome Biogenesis Disorder – Zellweger Spectrum Disorder. This is a genetic, terminal, neurodegenerative condition that affects all major systems in the body. Sensorineural hearing loss, vision loss, retinitis pigmentosa, kidney and liver issues, osteoporosis and adrenal insufficiency can all be symptoms of PBD-ZSD. 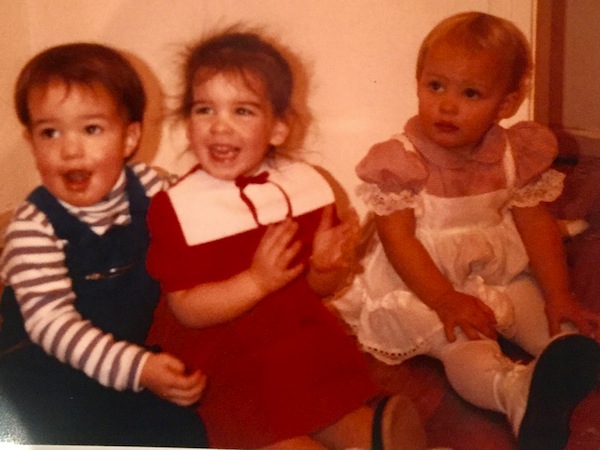 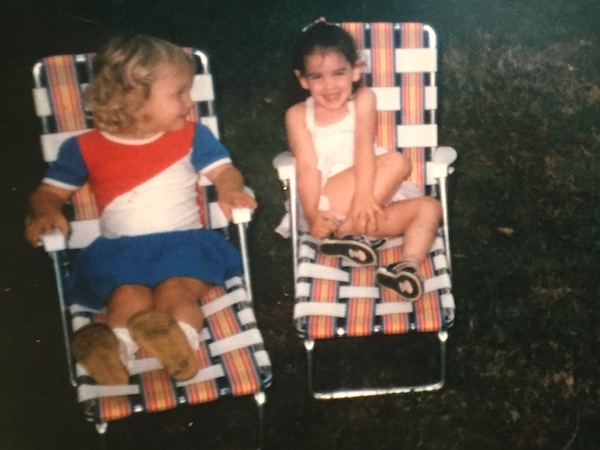 I would get updates from my aunt about her daughter. Yet why did I never do anything? Why did I never ask how I could donate to help with research? Bring her a meal or send her daughter a card? This is something I truly regret. Having kids now I realize anything small I could have done to show my support would have been appreciated. I admire how Melissa had the power to know her child would not live a full life, yet found the strength to start a foundation and provide Ginny the most amazing life. She is one of those people you will be reading about in a book one day!

In the midst of her daughter having this diagnosis, Melissa started the Global Foundation for Peroxisomal Disorders. Despite the fact that her daughter was diagnosed with a terminal illness she wanted to help others dealing with this same illness. This organization is now six years old and has 380 children in 30 countries who are living with this diagnosis. 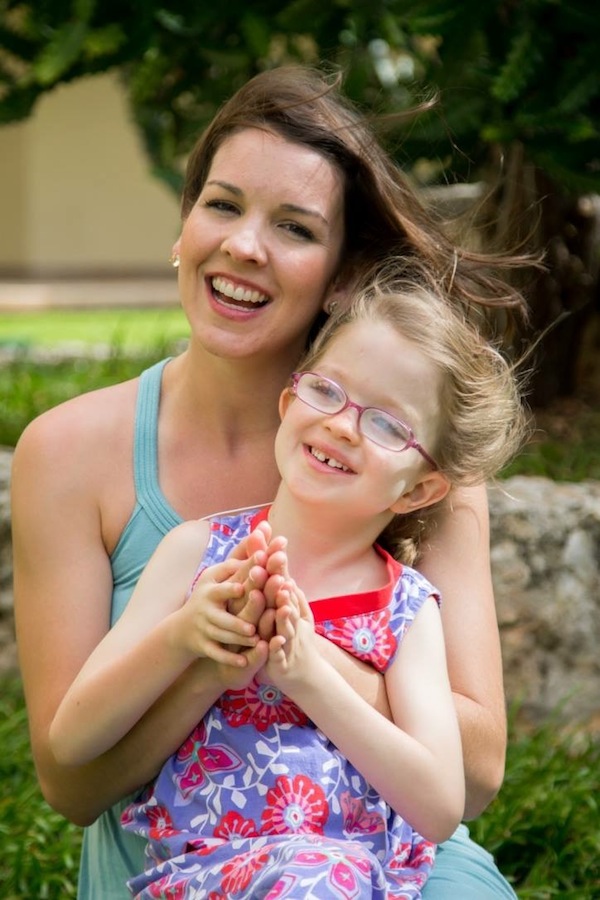 Melissa’s daughter Ginny has now been in heaven for over a year, but Melissa never stops her fight to do everything in her power to share awareness and raise funds for research.

Now is my time to support Melissa. I wish I would have done so years ago. Everyone reading this can do something too. October 5 is PAUSE for PBD. Families around the world will all come together virtually to show their support to individuals and families affected by this disorder. 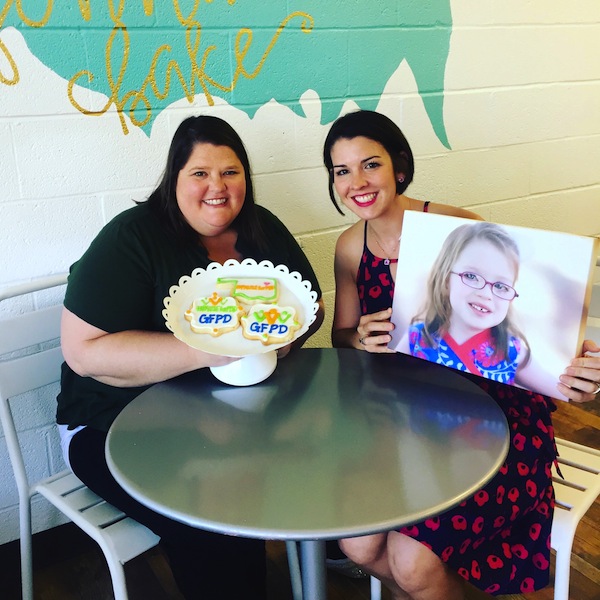 I am proud that this International organization is based in Tulsa! Local cookie company Ok Cookie Momster has designed 3 cookies where 100% of the proceeds will go back to the GFPD!

On October 5 I will be showing my support by purchasing cookies, wearing pink in honor of Ginny and donating $6.00 in honor of the organization’s sixth birthday.

It is never too late to show support to those who have made an impact on your heart.

You can find out more on the Facebook page.