So my clan just returned from our annual summer vacation, which for the past few years has been a grand extravaganza planned by my travel-loving, detail-oriented husband, PVT (I’m a lucky girl. He’s very talented. If he ever retires, he should consider a gig as a travel agent). We’ve done some big, wild trips: driving all over the middle of the country to the Grand Tetons, huge tours through Colorado and New Mexico, historical jaunts to NYC and Washington, D.C. Last year was a West Coast tour de force which culminated in Alaska. Zoinks!

So, I approached packing for these trips very seriously and meticulously, like a general plotting the storming of Normandy. But, for some reason, for our trip to New England this year — a whirlwind circuit starting in Boston and ending on the beaches in Rhode Island — I just let my brain fall out of my head. I was busy in the weeks leading up to the trip (duh, what mom isn’t?), but maybe I was thinking since we were heading to hotels with laundry and I didn’t have a kid in diapers this time, I didn’t need to overthink it. Well, hahaha laughed the universe!

Any travel with humans under 18 (my bright but absentminded 16-year-old son comes to mind) requires a lot of time and forethought. Maybe you have time to squeeze in one more trip this summer, or maybe you’ll remember these tips for your next trip — whatever the case, learn from my mistakes! And there were many. Here were my bloopers, both related to my children and to me! 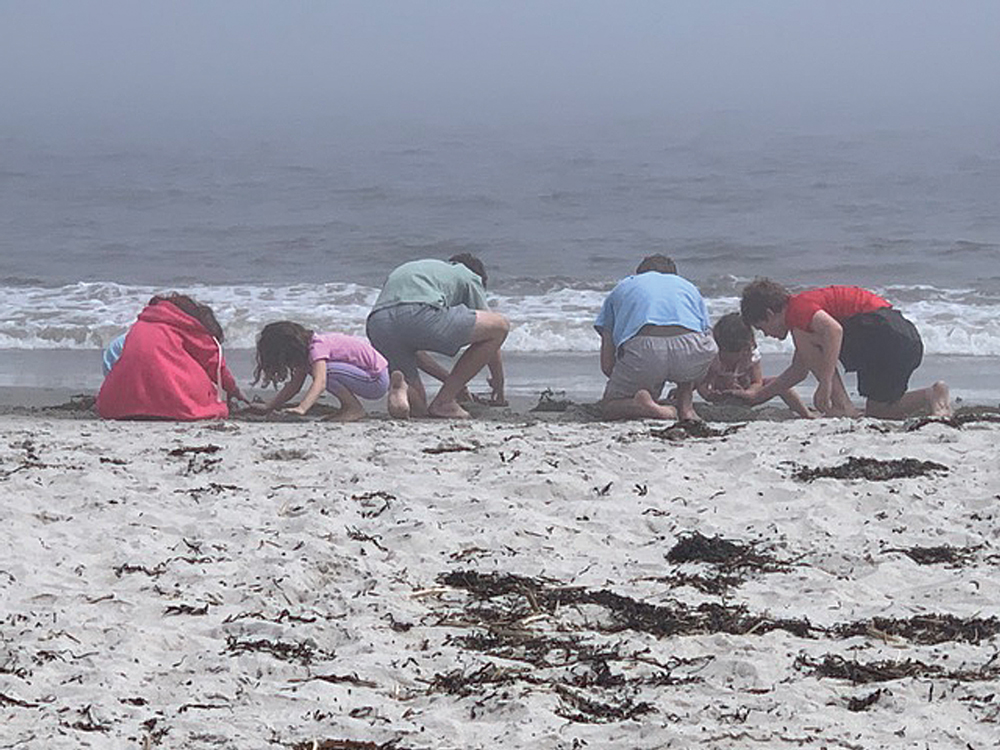 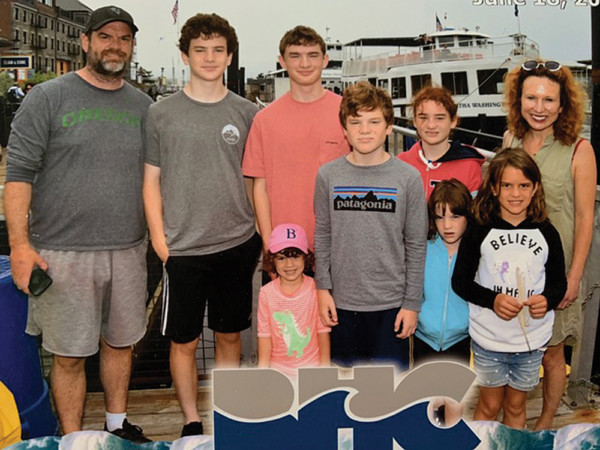 There you are, ladies. Bon voyage! And my last bonus tip? This is one I’ve never been able to implement: a solo two-day beach escape all by myself after the big family vacation. Alas! It’s right back to real life once those wheels drop down on the runaway. Off we go! 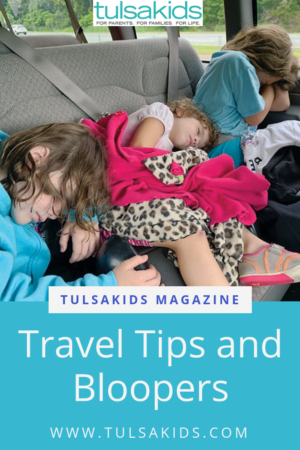