Understanding a Child with Autism

“Autism affects everyone differently,” says Erin Ramsey, mom of Jack, this month’s cover kid. “There isn’t a one-size-fits-all approach to understanding autism and my son, Jack, is a perfect example of this.” 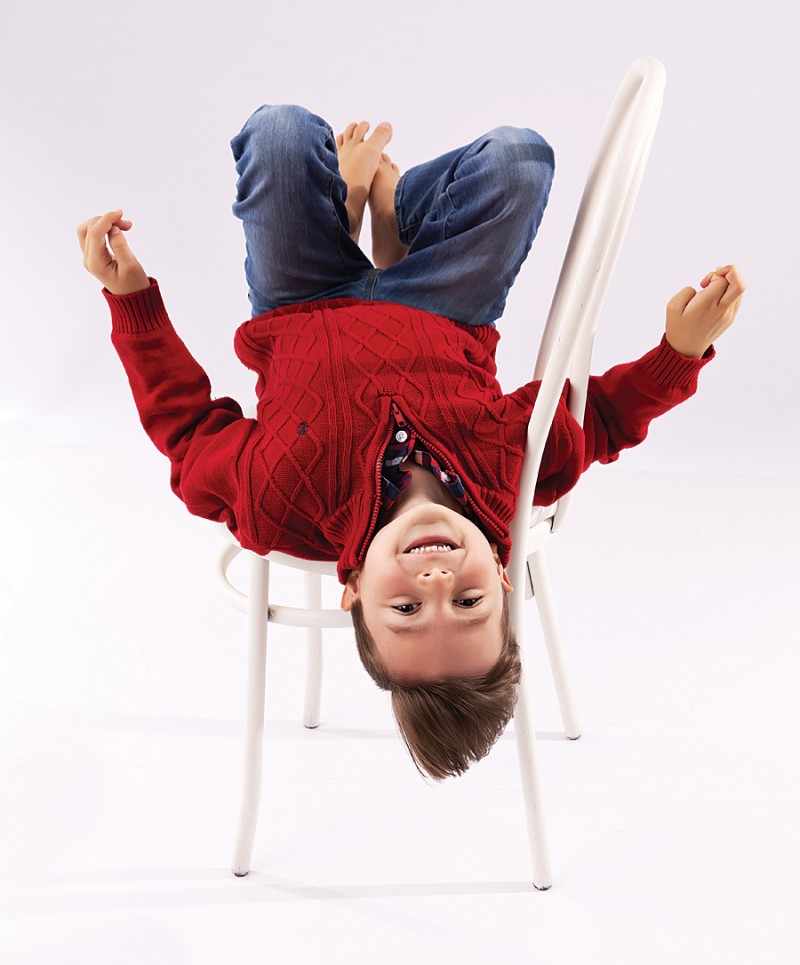 According to psychiatry.org, autism spectrum disorder (ASD) “is a complex developmental condition that involves persistent challenges in social interaction, speech and nonverbal communication, and restricted/repetitive behaviors.” As a spectrum disorder, people with autism vary widely in the severity and type of symptoms.

Jack has a form of autism called Regressive autism, which affects around 25 percent of those diagnosed.

“Jack was a very advanced child and spoke nearly 15 words at merely 8 months old,” Ramsey says, “but lost it all seven months later. Jack was formally diagnosed at 20 months; by then he lost the ability to speak, respond to his name and make eye contact.”

Ramsey says that Jack’s diagnosis changed her life. Not only did she have to let go of previous expectations for her child, she had to define new ones. And, she found herself in the role of advocate.

“I am a Special Needs Parent,” she says. “My identity has never been as defined by one specific aspect as much as this one. My son has severe nonverbal autism, and when he was diagnosed, I was forever changed. I was immediately handed a new passion, a new mission.”

Letting go of the child you thought you had, and then embracing the one you do have involves a period of mourning, but Ramsey says the letting go must happen in order to move forward. She wants parents to know that they are not alone as they navigate the personal and painful process of loss and acceptance.

“My mourning period was short lived,” Ramsey says, “and then I got to work. My goal is to give back to my community in whatever way I can. If I have a skill, I want to teach it. If I have an expertise, I want to share it.”

Ramsey turned her energy to helping families who have children with developmental disabilities find a community and a school district that fit their needs. She earned her real estate license and began using her personal knowledge about schools and neighborhoods to assist families in finding a supportive community where their children can thrive.

Understanding a child with autism can be difficult for those who are not familiar with ASD, so Ramsey finds that another part of her role as an advocate is to dispel myths that others may have about children and adults with ASD.

“Unlike a common autism myth, Jack is great at showing affection,” Ramsey says. “He loves hugs and snuggles. Another misconception revolves around empathy. People assume that because people with ASD don’t react to emotions as a neurotypical person might, that they don’t feel those same emotions. This couldn’t be further from the truth. People with ASD feel things very strongly; it just might not register in their facial expressions.”

Jack shows deep affection for his two younger siblings, and that affection takes a variety of forms, from hugging his brother and sister to expressing empathy in unique ways.

“When Jack’s younger sister was born, we quickly learned the magnitude of the love and empathy he had for her,” Ramsey says. “If she got hurt, he would get upset. If she went to the doctor, he would insist that the doctor evaluate him instead, saving her from the torture he felt at the doctor’s office. If she had to take medicine, again he had to take that bullet for her. Kids with autism interpret the world differently, but it’s often misinterpreted by others as indifference, or a lack of caring. I promise you, he cares. They all care.”

Another myth that others may have about those with ASD is that they don’t want to make friends. Because Jack is nonverbal, Ramsey worries that classmates may think that he isn’t interested in friendships.

“Jack is completely nonverbal,” Ramsey says. “He has no idea how to make friends and, based on his behavior, you would assume he doesn’t want to. This is another common myth in our world. Jack loves to have friends, but he needs friends to thrust themselves upon him. They need to decide to be his friend, and not ask permission. He loves it.”

Jack’s sweet personality attracts other children, and he has amassed a group of friends despite their differences. That acceptance makes all the difference with Jack’s school experience.

“I’m not sure how he did it, but my quirky, nonverbal kid, who likes to jump excitedly in the corner is somehow the cool kid in class,” Ramsey says. “He’s the kid that the girls want to take care of and the boys want to be friends with. As a mother of a child with autism, this is my dream. Jack can’t keep up academically, but his friends don’t care. And that says so much about how far the world has come and I have so much gratitude to the amazing parents who are raising their kids to include the Jacks of the world.”

While Jack struggles academically, he excels on the playground, ahead of his peers in athletic ability and gross motor skills. He loves playing baseball, horseback riding and the trampoline park.

“Jack can climb faster, jump higher and run further than his friends, and that is where you’ll see him really thrive,” Ramsey says. “Gross motor is the only category Jack has never been delayed in, and he can put the other kids to shame.”

To Ramsey, it’s more important for Jack to enjoy school throughout his life and to have friends who will include him than to be on target in academics.

“My hopes for Jack are the same ones that he has for himself,” Ramsey said. “Neither one of us care that he can’t do any of the academics that are taught in school. I don’t care if he knows the alphabet, I don’t care if he can write his name, but I want him to enjoy school. I want him to have an army of students who will care about him, and I want this army to follow him through school helping him to fight the battle of inclusion and acceptance until he graduates.

“My hope is that as Jack gets older, these kids remember the impact Jack had on them and they carry it with them, treating everyone with kindness and teaching their kids to do the same. It’s easy to be nice to the cute chirping kid, but it gets increasingly difficult to keep the same level of patience with the grown man who is jumping excitedly in the corner. Jack is blissfully ignorant to the harsh world around him and a good part of me hopes he always will be.”

Ramsey fervently hopes that, through knowing Jack, his friends and classmates will make the world a more inclusive place for people like him. The world was not built for children like Jack, so Jack and I going to rebuild it together. Every child deserves a fighting chance and every child deserves the best.” 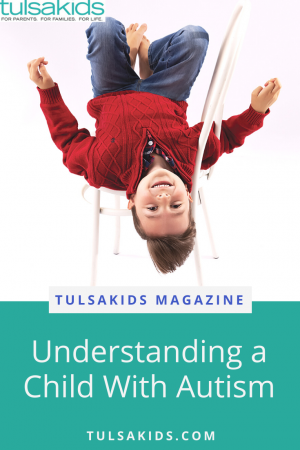