Special Needs Focus: Why I’ll Never Call it a “Blessing” That my Brother has Intellectual Disabilities

This isn’t going to be a popular opinion. I’m fully aware my viewpoint might offend some people, but I have to be honest. There are sayings I hear about people with special needs, and maybe I’m just too darn sensitive, but some of them rub me the wrong way. It’s all a matter of opinion, and even though you didn’t ask for mine, here are some of the statements I find irritating.

I am aware that people have nothing but good intentions when they say these things, so how can I get upset? I may be a bit of a sensitive snowflake, but along with that personality comes a ready ability to forgive. Are there sayings, stereotypes, or misconceptions about people with disabilities that make you cringe? 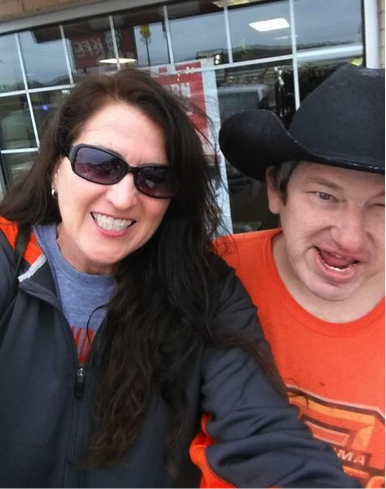 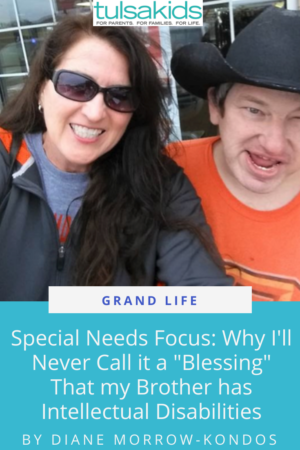