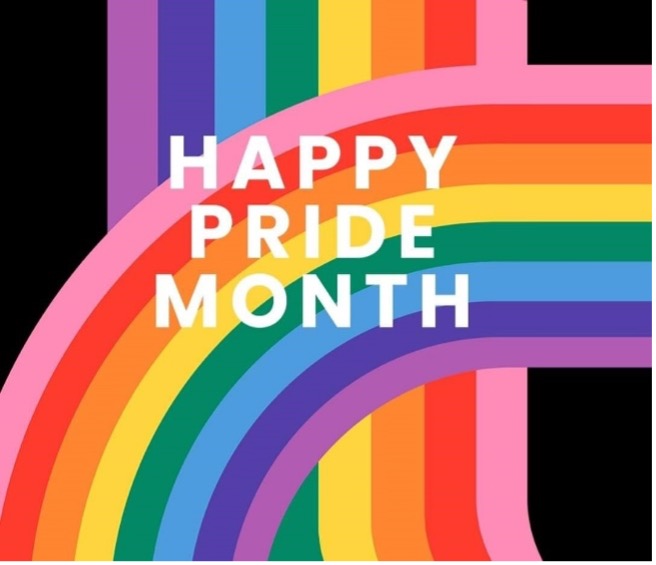 I wish there never had to be such a thing as “coming out” as gay. I want it to be so readily accepted that there’s no need to make an announcement. In my perfect world, there would be no need for the Free Mom Hugs group because all parents would love their children unconditionally and support their choices. In my version of Utopia, my acceptance of the LBGTQIA community wouldn’t be anything special. It would simply be part of being a decent human being, and it would be the norm, not the exception.

June is Pride Month, a time we set aside to celebrate diversity. It’s a month when communities have Pride parades, stores sell rainbow apparel, glitter is everywhere, rainbow flags fly, and some choose to “come out” to their friends and family. June has been recognized as Pride month for many years. As an ally, I should have been more aware of why June is the chosen month, but I only recently looked into the history.

June is Pride month because of the riots at Stonewall Inn in 1969. I am usually not a history buff, but bear with me here because this is an interesting and important history in the fight for LBGTQ rights that preceded the Stonewall Riots. The 1950s in America were a time of challenge for gay people in America. The medical community classified homosexuality as a mental illness, the church called it a sin, and the law proclaimed homosexuality illegal. During this time in America, the “Lavender Scare” occurred. There was a moral panic regarding gay people working in government positions. They were considered a threat to national security, and there was a massive effort to remove gay people from all government jobs, leading to about 5,000 people losing their jobs.

Change was slow to come, and by the late 1960s, not much progress had been made toward LBGTQIA rights in America. Stonewall Inn was a gay bar located in the Greenwich Village area in lower Manhattan in New York City. In this era, people in the LBGT community faced social discrimination and frequent legal harassment for their sexual orientation. The police frequently raided gay bars and had already been to Stonewall earlier that week. When they raided the packed Stonewall again in the early morning hours of June 28, 1969, the actions took a violent turn. The LBGTQ community was tired of being bullied and harassed, and they decided to fight back. The uprising continued for five days. The Stonewall riots began a slow change in the cultural atmosphere and, eventually, toward legal rights for the LBGTQUIA community. The Stonewall riots are cited as the watershed event in the fight for LBGT rights in America, and that is why we celebrate Pride in June.

I grew up in the 1960s and 1970s, an era when people were still ostracized and bullied for being gay. With the “Lavender Scare” still fresh in our collective memory, many people stayed silent and lived false lives. It seemed easier to keep silent, but they suffered for it. This is our one precious life, and we must all embrace our authentic selves. My daughter and her husband are an active part of the LBGTQUIA community, and I’m proud to be their staunch ally, as well as a hug giver at the Free Mom Hugs booth!

The Tulsa Pride events are slated for Friday, June 24 through Sunday, June 26. There are several activities to choose from, but for me, the highlight of the weekend may be the parade on Saturday. I was in tears of happiness as I watched the parade last year. I loved seeing people being exactly who they are and proud of who they love. Love is what the world needs more of, and we should embrace it. Let’s celebrate Pride! 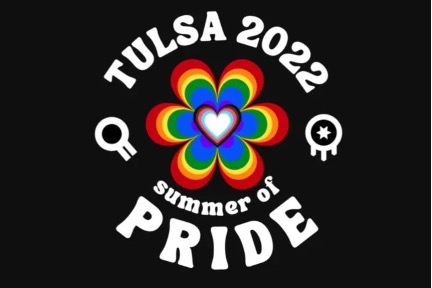 Rainbow Run: There will be a fun run and a 5k run beginning Friday at 7 p.m. Pets are allowed to participate in the fun run. The Rainbow Run benefits Tulsa Pride and Oklahomans for Equality. To get more information and to register, click here. There will be a concert following the run.

Festival and parade: The gates open at noon. Because of the recent violence in Tulsa, expect a long line as security will be tighter than normal. Don’t forget to look for the Free Mom Hugs group and get a hug from me!

The parade will begin at 6 p.m. at 13th and Boston, heading north on Boston to 4th street, and then east on 4th to the Dennis R. Neill Equality Center, where there will be entertainment all evening on the main stage!

Pride in the Park will be held at Guthrie Green on Sunday from 1 until 5. This is a family-friendly, pet-friendly event. 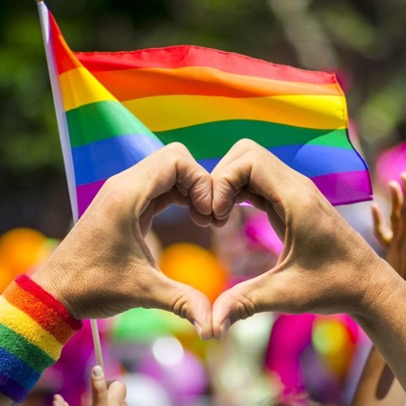 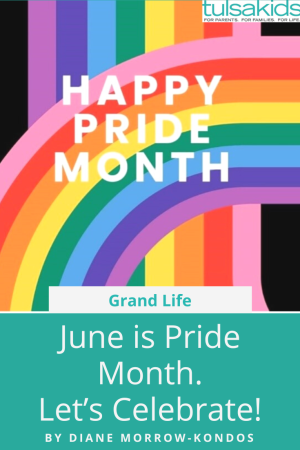