The calendar says summer isn’t officially over until September 22, but we all know the truth. Summer is over when school starts. Summer is over when the pools are closed, and yellow buses filled with kids appear on the streets. Some parents are breathing a sigh of relief, while others are dreading the return of school routines. There is no denying a bittersweet pang of longing for the days of summer that went way too fast. 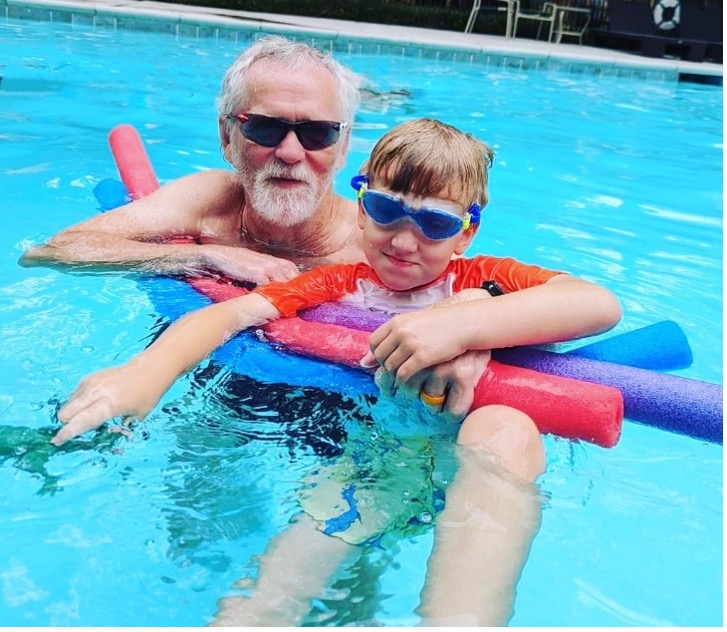 We’re going to miss swimming outside!

It was a rough summer of ridiculously hot days in Oklahoma. Hopefully, the string of 100-degree days is in the rearview mirror, but in Oklahoma, that’s not a certainty. I won’t miss the scorching hot days. I will miss the evenings my grandkids stayed at my place swimming as the blazing sun finally set and the early morning excursions to the zoo or parks to try to beat the heat.

I’ll miss our spontaneous trips to the library in the middle of the day to add books to their summer reading lists. Callister will miss the lazy summer evenings of neighborhood kids selling lemonade, creating beautiful driveway art with sidewalk chalk, and riding their scooters up and down the street. 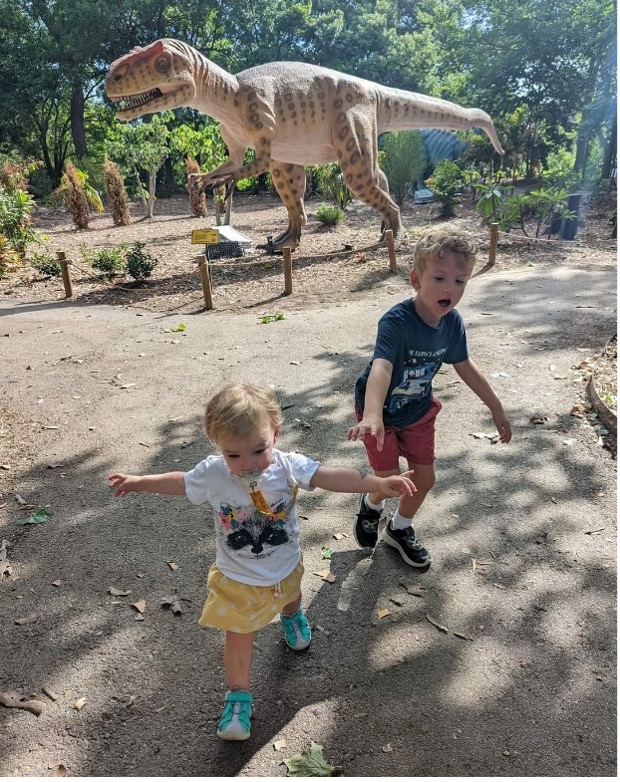 My grandson, Callister, turned five this summer and will begin Kindergarten this week. He loves learning and making new friends, so I was surprised at his answer when I asked how he felt about starting Kindergarten. With a grumpy look, he said, “I don’t want to go to Kindergarten!” When I probed further, I discovered he is nervous because of the many unknowns. That makes total sense. Even as adults, it’s scary to walk into a situation when you aren’t sure what to expect.

Imagine being five and not knowing if your teacher will be nice, whether you will have friends, will you be able to find the bathroom when you need it, and who you will play with at recess. Those may sound like trivial concerns, but it’s the equivalent of an adult starting a new job and having anxiety about the new boss, your co-workers, and your workload. Sometimes we forget that kids can experience anxiety also.

Despite us assuring him otherwise, Callister is convinced that Kindergarten will be serious work and no play. He’s worried about the homework he’ll be assigned, and he is adamant that there will be no field trips or fun times. He says Kindergarten is all about learning, and although he loves learning, he’s a little stressed about what might lie ahead. I have a feeling he is going to be pleasantly surprised.

His little sister, Sylvia, will be two in October and will begin a two-day-a-week “pre-school” at the neighborhood church next week. She had a little preview by going in July for a month, and she loved it! She had never been away from family before, so I anticipated some tears, but no, she was all in! When her mom was discussing her beginning school, she started collecting her things, saying, “ready, let’s go,” and heading for the door. 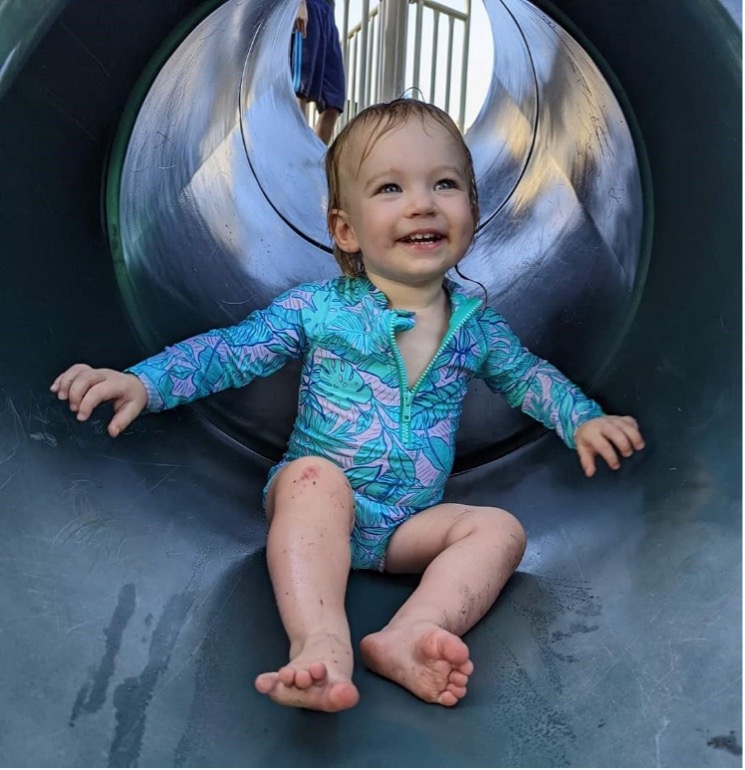 Transitions Can Be Tough

Whether you have a child, like Sylvia, who is ready to walk into a new classroom, or a more hesitant child, like Callister, who has concerns, be patient. The first couple weeks are a transition time for the kids, parents, and teachers. As Betty Casey pointed out in her latest blog, transitions can be challenging, even when they are positive changes. As we adjust to the new school year, we all need to be understanding of one another, allow for some grace, and expect a few meltdowns (and not just from the kids).

Summer is over, and school is starting. Whatever your feelings about it, most of us can agree we’re looking forward to what the next season brings. The start of school means cooler temperatures will soon be here, leaves will change into their glorious fall colors, and pumpkin-flavored things will be everywhere. Change is difficult, but you might as well embrace it because it’s one of the few things we can always expect. Summer is over, and it’s time to go back to school. Please don’t forget to share all the great first day of school photos. You can enter your child’s back to school photo in the TulsaKids contest, click here for information. 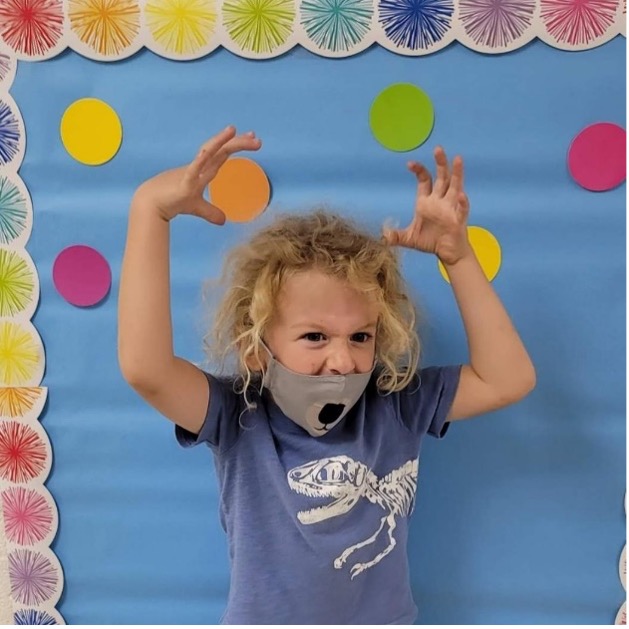 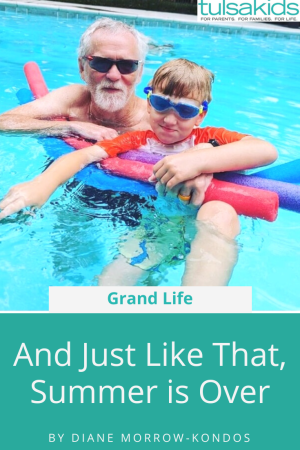