As I was putting together the August issue – mostly about transitions – my husband and I were helping our daughter, Anna, move from Urbana, IL to Washington, D.C. to start a new job as a producer for NPR’s “1A” show. Anna had been producing a show at the NPR station in Illinois. Our other daughter, Mary, is getting a Ph.D. at the University of Illinois, and they had been housemates for several years. It would be a big change for them.

Wes and I drove up to Urbana and had pizza with Anna, Mary and some of their friends. The evening was bittersweet. I felt so hopeful for the future being around these young people, yet I felt sad that they were leaving each other. Anna to D.C., another couple to California, Mary and a couple of others staying behind to finish degrees.

Anna had stripped down her belongings, left some for Mary, and we loaded up what was left into her little Subaru and our rental van. On the Friday before July 4, Mary, Wes, Anna and I – along with Anna’s dog, Leroy – headed east. 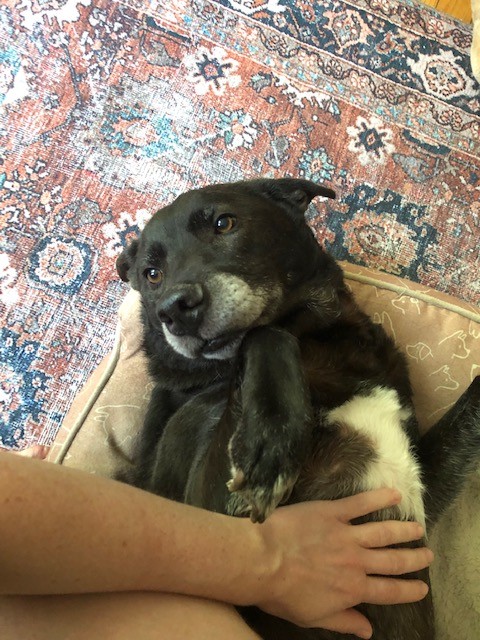 On the way, I read a book Anna had checked out of the library called You Are Here by Thich Nhat Hanh, a Zen monk, author and meditation master. My brother (who loved Jungian psychology) would have said it was synchronicity that I had that book for this trip. It’s about living in the present moment, which has, for me anyway, become a bit of a cliché, but this book was more than that. It was about the temporal nature of life – we never step into the same river twice. It was comforting to feel that we live through these manifestations in our lives; they are fleeting and only a fraction of the “ultimate.”

Transitions, even if they are positive ones like Anna’s, are stressful. Whether you’re sending a child to the first day of kindergarten or watching your adult child navigate a new job in a new city 1200 miles away, the feelings are the same. Unsettling, slightly fearful, yet exciting with the expectation of a new adventure.

Leroy and Anna are settling in. She’s produced her first solo 1A show, she’s happy with her new city and co-workers. Leroy has found some great walking paths in the neighborhood. Mary is adjusting to missing her roommate by rearranging furniture and enjoying some alone time. The moments of stress were temporary, which I will try to remember because, as a parent and as a human being, nothing stays the same. Evidence of that is our son moved to a new home in the Dallas area last week – more stress. 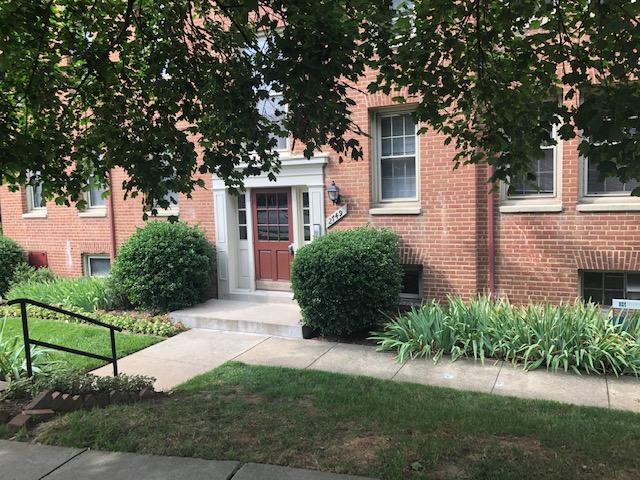 Some transitions are small. Others are large and overwhelming. Change is part of being human. As parents, we want to make transitions as smooth as possible for our children, even our adult children. Change is inevitable, but I’ve noticed that the tribe of family support, the connectedness that we have, makes the life transitions we face a little easier. 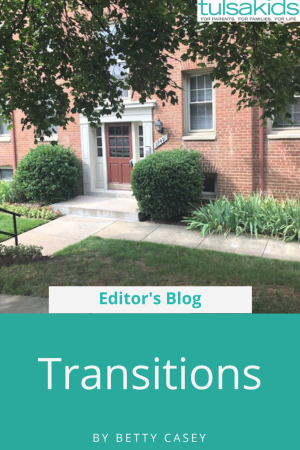