Your Kid’s Not Cool? No Worries 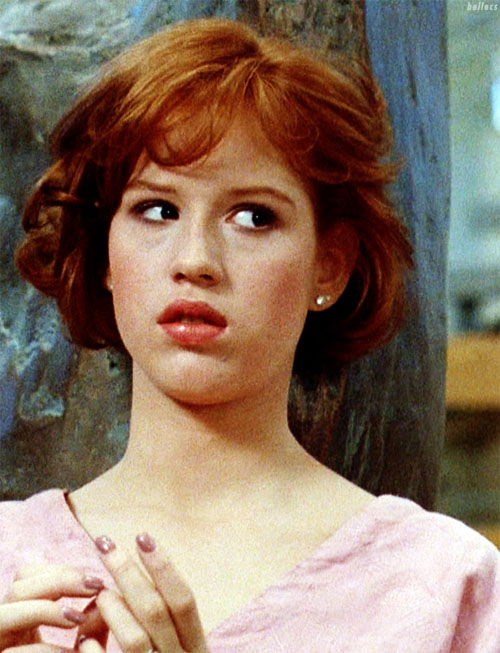 If you’re concerned that you may have a nerdy kid on your hands, rejoice! According to a new study, those late-bloomer, cautious young teens are more likely to become competent, successful young adults who have good relationships with peers.

The study, published in the journal Child Development and conducted by researchers at the University of Virginia, found that those idolized popular kids of early adolescence who were dating and doing god-knows-what-that-they-probably-shouldn’t-be-doing, actually ended up not doing so great as adults. (Didn’t John Waters already show us this in all those movies like The Breakfast Club and Sixteen Candles?)

And, if, god forbid, you’re trying to be a “cool” parent to boost your child’s popularity quotient, stop! You know, the parents who take their 6th graders to R-rated movies, fly their 7th graders to concerts around the country, encourage their 8th graders to date and hand over the keys to the liquor cabinet by the time the kids are 14. Stop. They can do all that once they’re out of the house.

The study found that early popularity led to “more extreme behaviors to try to appear cool…So [the cool kids] became involved in more serious criminal behavior and alcohol and drug use as adolescence progressed. These previously cool teens appeared less competent – socially and otherwise – than their less cool peers by the time they reached young adulthood.”

Researchers found that by the time the cool kids were 22, their peers rated them as being less competent in managing social relationships, and they were more likely to have substance abuse problems.

So, if your teens are begging you to allow them to do things that you know are way beyond their years – early dating, drinking alcohol (please don’t even THINK of providing this to underage kids at your home), being out until the wee hours, etc. – just think of this study. Let your kids embrace their inner nerd. When they become competent young adults, they’ll thank you for it.

The study: Child Development, What Ever Happened To The ‘Cool’ Kids? Long-Term Sequelae Of Early Adolescent Pseudomature Behavior by Allen, JP, Schad, MM, Oudekerk, B, and Chango, J (University of Virginia). Copyright 2014 The Society for Research in Child Development, Inc.