Why Should We Care About Washington State? 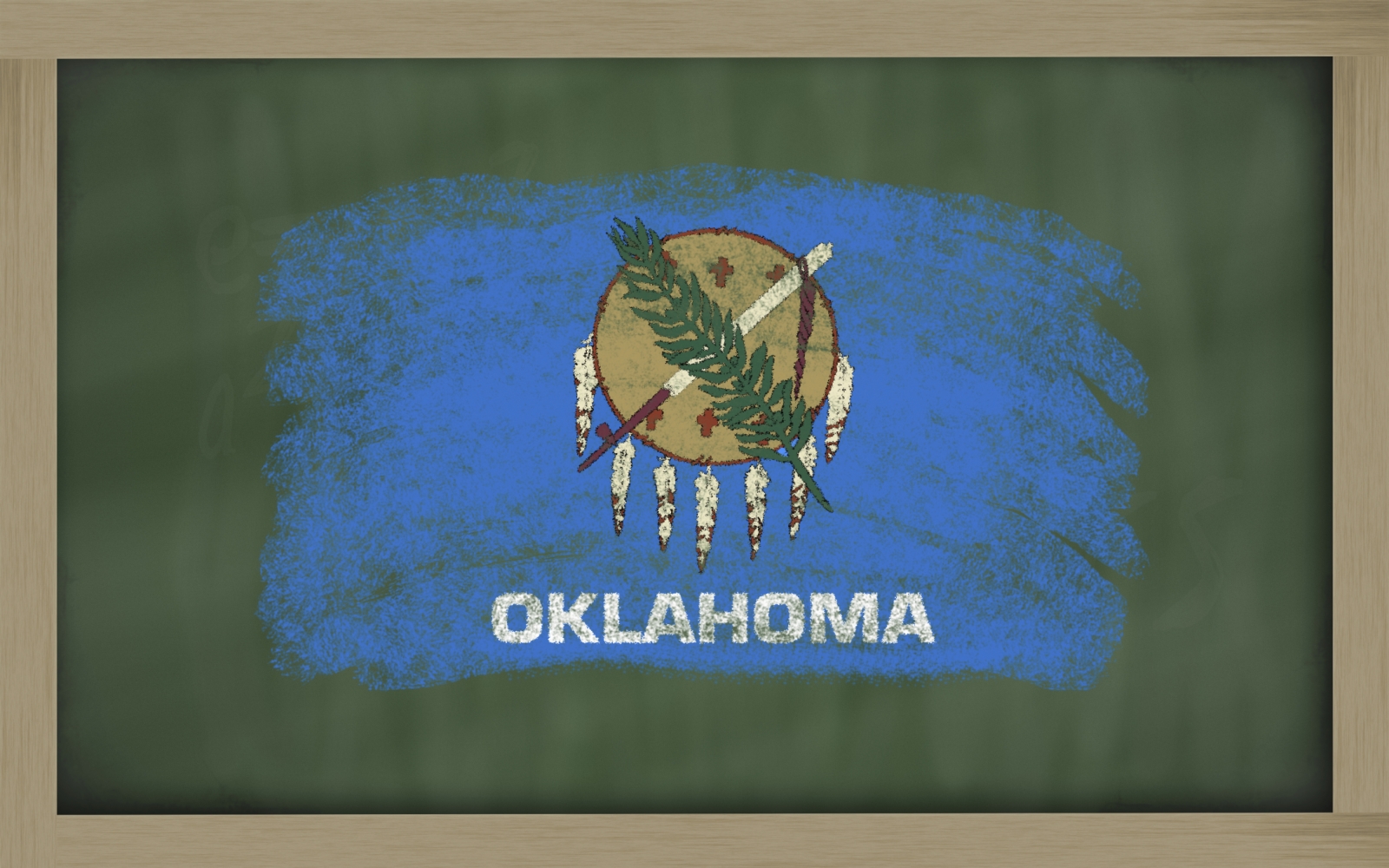 Watch out Oklahoma public school parents. Oklahoma could end up like Washington state where no matter what school your child attends, it’s failing. Yes. Almost every school in Washington is a failing school for not meeting the No Child Left Behind mandate of 100% proficiency in math and reading. Can any school attain that? As John Higgins, a reporter for the Seattle Times wrote in his article “Loss of No Child Left Behind waiver means schools will be ‘failing’,” No Child Left Behind requires all children to pass state math and reading tests this year. But even the Accelerated Progress Program at Lincoln school in Seattle — for students who score highly on cognitive and achievement tests — would be considered failing under the No Child law because it hasn’t reached 100 percent proficiency for all students, according to the district. No Washington school district with enough students to report test scores reached that mark last year.

Washington lost its No Child Left Behind (NCLB) waiver for not tying teacher evaluations to standardized tests. So, as a result, the schools must meet performance standards as outlined by NCLB. If students in every public school aren’t meeting 100% proficiency in reading and math, then the school is labeled as “failing.” Even if a school is 98% proficient, it’s still failing under the law. The parents of the students at the school will be getting the letter outlining why it’s failing. That’s a lot of letters.

Not only that, the Federal Government will now take control of funding for low-income students; the money (around $40 million) will have to be used to pay for private tutoring next year. Previously that money had been used for items such as full-day kindergarten and providing preschool.

Which brings me to the question: Why should we care about Washington (other than Starbucks started there)?

Because Oklahoma could be in the same mess if we repeal Common Core. The Federal government could jerk Oklahoma’s NCLB waiver. Do we want to lose both money and local control?

There’s so much misinformation flying around about Common Core that not a single one of the State Superintendent candidates will come out and call it like it is – a set of standards. Maybe they’re a little flawed, but do we really want the alternative? State legislators deciding what our children should learn? Please. No.

Of course, if you really want to go back to where all of this “reform” started (which is really very radical), it was in 1983 when “A Nation At Risk” came out. Remember that? It was a flawed political report that labeled U.S. schools as “failing.” It got a lot of media attention at the time. Unfortunately, it became an ingrained part of the narrative about public education in America and that grain has become a full-blown weed today. The report said, inaccurately, that U.S. public schools were failing when, in reality, they were doing a very good job of educating everyone.

Here’s some bullet points from “Education at Risk: Fallout from a Flawed Report” from this article. The points will sound very familiar, even though it was written in three decades ago:

What the report claimed:

What was actually happening:

Why do we care about this history? Because it’s the foundation of many of the “reforms” that we are seeing today, and that foundation is shifty. The “reforms” are built on sand.

No one is stopping to look (or ask educators) what is necessary for real learning to take place. I think everyone wants high standards for all students. But we all live in the world. How can it be that any individual really believes that all students learn the same way at the same time? Who believes that all individuals have the same cognitive abilities? I can tell you right now that there are tons of people who were born with more intellectual ability than I have.

Common Core – The Best of Many Evils?

Maybe the Common Core is a way to provide those high standards. Once teachers understand them and have time to develop curriculum that is best for their students, Common Core may be perfectly fine. We’ve always had objectives at each grade level. But if Common Core means more high-stakes, standardized testing and more teaching to the test, then less learning and less real teaching will be taking place. And I think more parents will opt out. I don’t know the answer to this. I’m just presenting what could become a real problem for Oklahoma and other states if Common Core is repealed.

If it were actually up to me, I would start education reforms from the premise that learning is a complicated and individual process; most teachers want students to do well; teaching and learning are about an individual reaching his or her full potential, whatever that looks like, and whatever resources that takes; students learn best in classrooms that are small, individualized, well-equipped and in schools that are cooperative and community-oriented rather than competitive, for-profit and punitive. Right now, the focus is on the latter.

This week, some Oklahoma school district administrators, teachers and parents were questioning the validity of writing scores on the fifth and eighth grade writing tests. It appears that the rubric for grading the tests was not used correctly. For example, on many tests, graders gave the same score to every area, even though the student may have made a high score in one area, for example “Grammar and Usage and Mechanics” and a low score in “Ideas and Development.”  It sounds like the writing tests should be re-scored, and some administrators asked State Superintendent Janet Barresi for re-scoring.

Superintendent Barresi replied that if a district wants to have tests re-scored, it will cost $125 per test! I’m sure school districts have several thousand dollars floating around to use to pay CTB/McGraw-Hill to re-score those writing tests. So, apparently, many of the students, teachers and schools will be judged on flawed writing scores.

You can view the writing rubrics here.

I’ve taught writing. It’s a very complicated process for the teacher and the student. The kind of writing that students learn for standardized tests is superficial robo-writing. There are times when it’s necessary and appropriate to be able to whip out an organized, short piece of writing about nothing as students are asked to do on a standardized test, but that really isn’t what writing is about. A student learns much more from reflection, revision, critical thinking, written feedback from teachers and peers – in other words, learning the process. The same is true for learning literature. It’s difficult to reduce reading to a standardized test, devoid of context or meaning.

I’m losing count of all the foibles surrounding public education lately – from the clunky, ill-conceived, punitive No Child Left Behind law, to the fiasco with state funding, to low teacher pay, to Oklahoma’s seriously flawed A-F grading system, to the yes-we-like-it / no-we-don’t-like-it Common Core, to lost tests, to unusable scores, to the nonsense with the Reading Sufficiency Act, and now the suspicious writing test scores. If it weren’t so sad, it would be comical. Unfortunately, our children are the ones left twisting in the winds of constant change.

If you say you’re against high-stakes testing, you’re branded as a person who doesn’t want accountability. Nothing could be further from the truth. The “accountability” provided by high-stakes testing has very little to do with measuring a student’s ability or a teacher’s success. It’s a narrow, one-size-fits-all, misleading snapshot of students, teachers and schools. There’s a better way. That’s the reason many parents are opting out of testing. That’s the reason states are revising laws and balking at mandates that don’t reflect what is actually going on in the classroom.

There are lawmakers who simply don’t believe in public ANYTHING, including public schools, which they refer to as “government schools.” Public schools are the foundation of our democracy. They have historically been the path out of poverty. I sincerely hope we’re not destroying them with all of our “reforms.”