Why I Don’t Want my Daughter to be a Princess 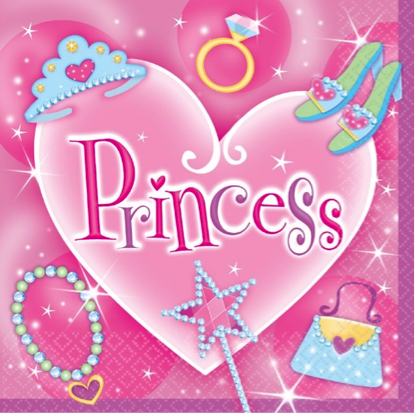 When my grandson’s birthday was approaching, my thoughts turned to parties and possible themes for his second birthday party. To get ideas, I decided to google “birthday party ideas.” I knew I’d get a flood of Pinterest-type ideas, the kind of parties I neither want to attempt and would be perfect fodder for the Pinterest fail page if I tried. What I naively didn’t expect was the flood of princess birthday party themes. Over half the party ideas were princess themes! I shouldn’t have been surprised; it seems there are princess-themed items everywhere, there must be an awful lot of royalty in America I didn’t realize existed. I don’t see any prince-themed party trends for little boys; so many princesses yet no princes?

Most people will say it’s just a fun, endearing thing for young girls to pretend they are princesses, but I think it sneaks into their minds and puts dangerous ideas into their brains. Sneaky, insidious ideas that devalue the power of females. I don’t want my daughters and (future?) granddaughters to think they are princesses, at least not the helpless type we normally see portrayed. I want them to envision themselves as brave warriors, the heroes of their own lives. Believing you are a princess doesn’t prepare you for the real-life struggles that almost all of us will certainly face at one time or another. Every girl should be prepared to save herself rather than waiting for the proverbial white knight to ride up and save the day. 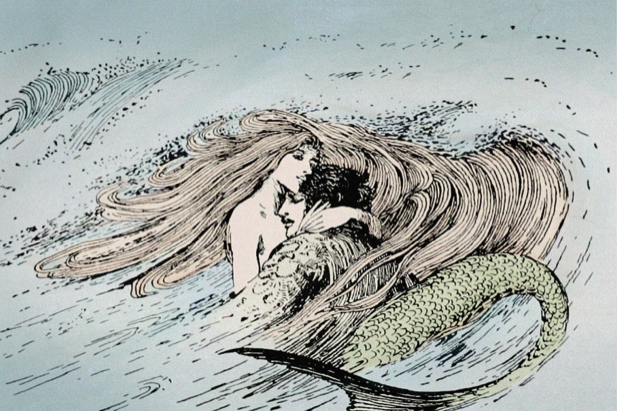 When my daughters were young, I admit we saw every Disney movie that came out, but the movies were followed by discussions about how the princesses could have changed things in their own lives. I felt an aversion to the old-school princesses that were passive girls waiting to be rescued, girls that were waiting for Prince Charming to save them. I liked the Princesses that took matters into their own hands and saved themselves. I loved so many things about “Beauty and the Beast.” I loved that Belle was an avid reader, and it was great when she turned down the muscleman Gaston, but then she fell in love with a Beast who verbally abused her and locked her in a tower? And what about “The Little Mermaid”? I wanted to love this movie; I really did. I’m an avid swimmer and mermaids are kind of my thing, but then it all turned sour for me when she gave up her swimming and her family to live on land. I hated it when Eric only fell in love with her when she lost her voice, seeming to prove Ursula’s words right:

“The men up there don’t like a lot of blabber
They think a girl who gossips is a bore
Yet on land it’s much preferred for ladies not to say a word
And after all dear, what is idle babble for?
Come on, they’re not all that impressed with conversation
True gentlemen avoid it when they can
But they dote and swoon and fawn
On a lady who’s withdrawn
It’s she who holds her tongue who gets a man.”

What a terrible message for young girls to have put in their developing brains, that the way to get a man to love you is to stay silent. This implies men only fall in love with your looks, not your mind. This is an insult to men as well as women. 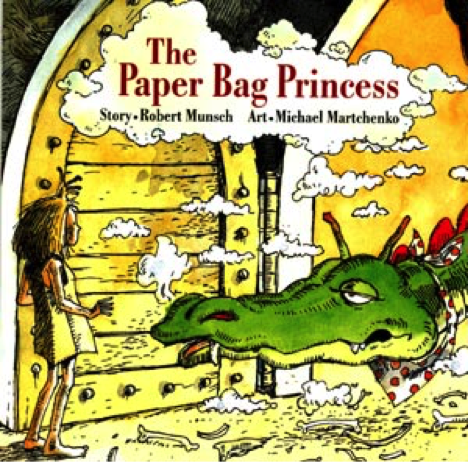 One of my favorite books, a princess I can support!

Paper Bag Princess, written by Robert Munsch and illustrated by Michael Martchenko, was a favorite book I read over and over to my daughters as they were growing up. The main character, Elizabeth, is planning to marry Prince Ronald, but a dragon kidnaps Ronald and destroys everything Elizabeth has, forcing her to wear the only thing she can find, a paper bag. After a series of adventures Elizabeth manages to rescue Ronald, but when he sees how disheveled she looks in her paper bag, he rejects her, saying, “Come back when you look like a princess.” She calls him an ungrateful bum and leaves to live her own life. Now that’s a Princess I can believe in! 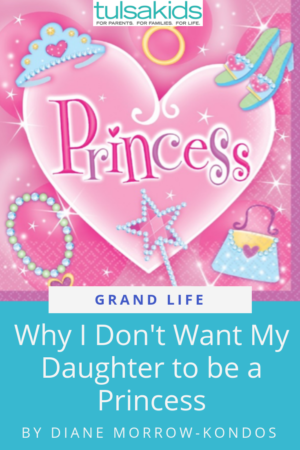