The Grandmother’s Reading Chair: Are Fairy Tales Good for Storytime?

Fairy tales are for children, right? After a trip to Denmark that included trips to two Hans Christian Andersen Museums, I’m not so sure.  I knew they weren’t always “happily ever after,” but I wasn’t completely aware of how dark some of our favorite stories were in their original versions. Let’s take a look at one I truly wanted to love, The Little Mermaid. I love all things related to water, swimming is my passion and at 60 I’m still competing in open water competitions. During certain exercise-induced delusions I sometimes think I am a mermaid in an alternate universe.  I went to the Disney movie expecting to love it because it’s about a mermaid! 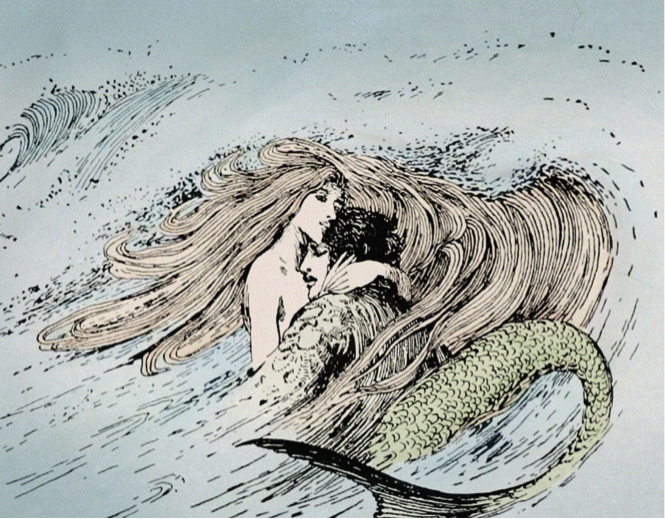 A drawing from the original version of The Little Mermaid

When I went to see the Disney movie with my kids so many years ago, I came away with the impression there were a few things I wasn’t crazy about, but it was basically a cute movie with some catchy songs. I found Ursula to be frightening, especially for young children, and I hated the idea that Ariel was OK with abandoning her family to be with Eric. Even worse, she was willing to give up her mermaid tail in exchange for feet to be with a man! Maybe what I found most disturbing was the fact Eric fell in love with Ariel when she had no voice, giving the terrible message to girls that looks are what matters to men and a silent girl is an attractive girl. But overall my daughters and I enjoyed the movie, bought the VHS (hey, it was the ’90s!) and the songs became part of our collective memory. 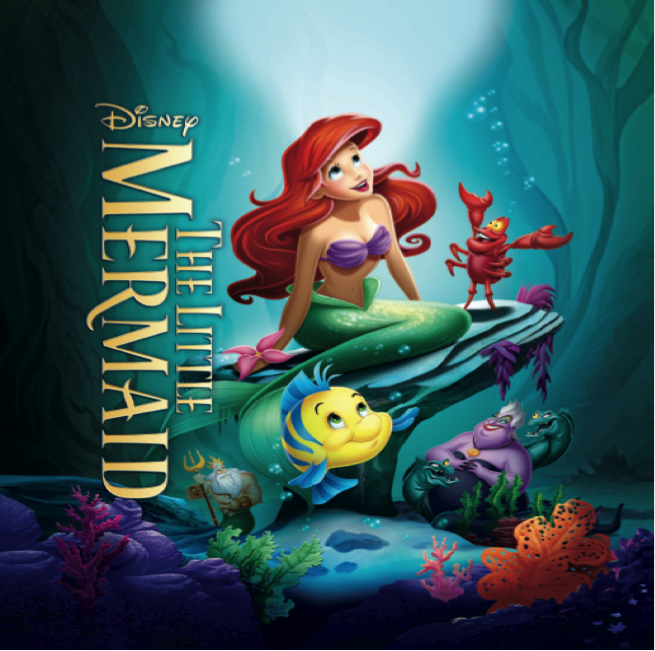 Disney’s interpretation of The Little Mermaid

Here are the lines Disney’s Ursula sang to convince Ariel to give up her voice, not exactly about empowering young girls!

“You’ll have your looks, your pretty face
And don’t underestimate the importance of body language, ha!
The men up there don’t like a lot of blabber
They think a girl who gossips is a bore!
Yes, on land it’s much preferred for ladies not to say a word
And after all dear, what is idle prattle for?
Come on, they’re not all that impressed with conversation
True gentlemen avoid it when they can
But they dote and swoon and fawn
On a lady who’s withdrawn
It’s she who holds her tongue who gets a man.” 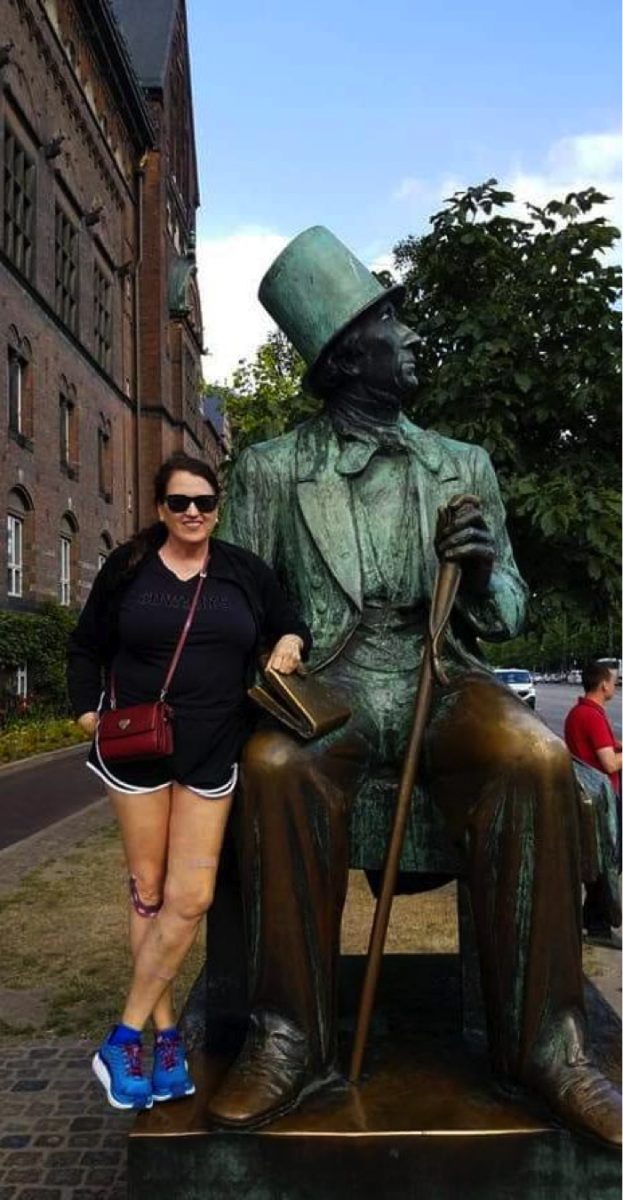 A statue of Hans Christian Anderson in Copenhagen, Denmark

Hans Christian Andersen, the author of The Little Mermaid, The Emperor’s New Clothes, and many other fairy tales, is the most famous Dane despite his being dead since 1875. He was a prolific author best known for his fairy tales that Disney continues to breathe life into but also penned plays, poetry and short stories. Everywhere I went in Copenhagen and Odense, his birthplace, there were landmarks, streets, statues and museums dedicated to Andersen. Posing next to the famous Little Mermaid statue on the water in Copenhagen was a surreal moment, a definite “to do” checked off on my bucket list. I also went to museums dedicated to his life and works in both cities. My trip led me to wanting to re-read his classic fairy tales, The Ugly Duckling, The Princess and the Pea and of course, The Little Mermaid. Reading his original version of The Little Mermaid confirmed what I suspected, it’s not a tale for the very young.  Here are six points from the original version that will make you long for the sugar-coated Disney version. 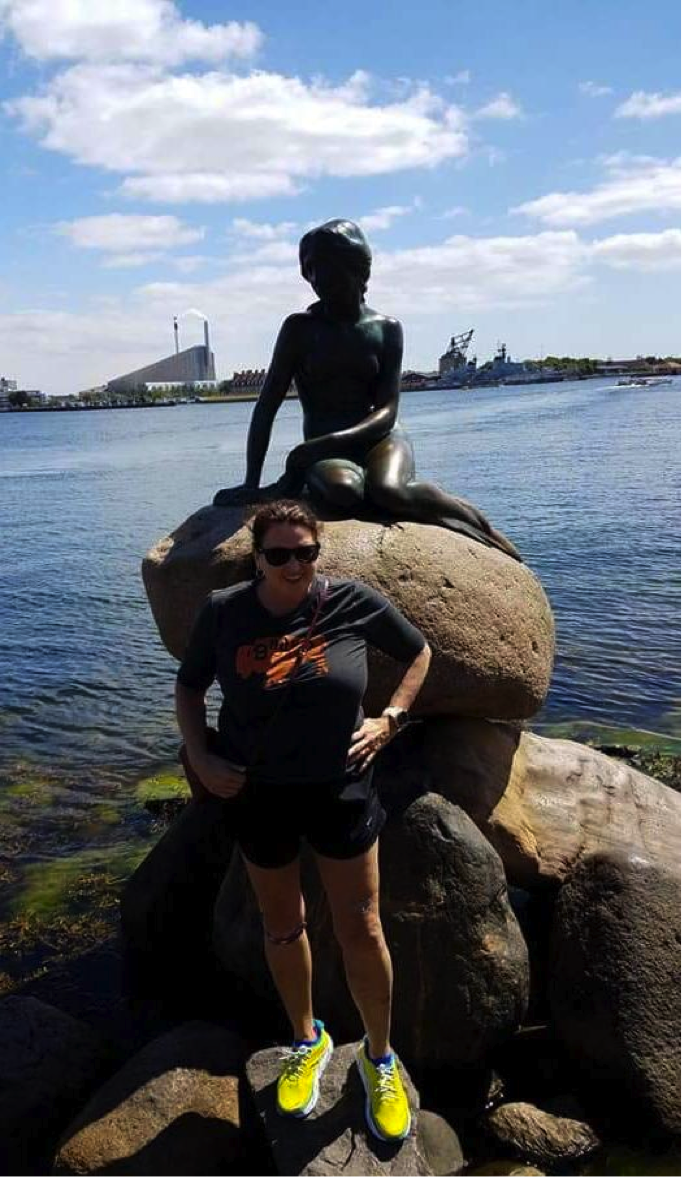 As an adult I find the original fairy tales dark but very interesting. As a grandmother reading to my grandson, I think I will stick with the sanitized version for now, possibly saving the “real thing” for later years when he’s more able to draw a line between fantasy and reality and when we can discuss the religious themes and gender stereotyping. Hans Christian Andersen was an interesting and complex person, and I urge you to do some research on him. For instance, The Ugly Duckling is based on his own life as a very unattractive, solitary child. I feel lucky I had the opportunity to momentarily step back in time and experience his world to a small degree.

“Life itself is the most wonderful fairy tale.” Hans Christian Anderson 1805-1875 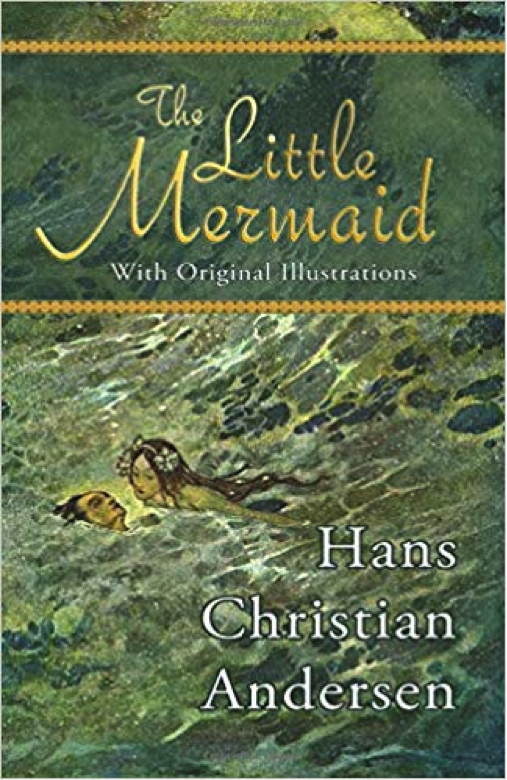 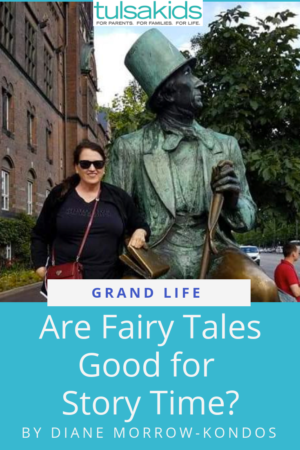