When It Isn’t the Happiest Time of Your Life: Dealing with Postpartum Depression 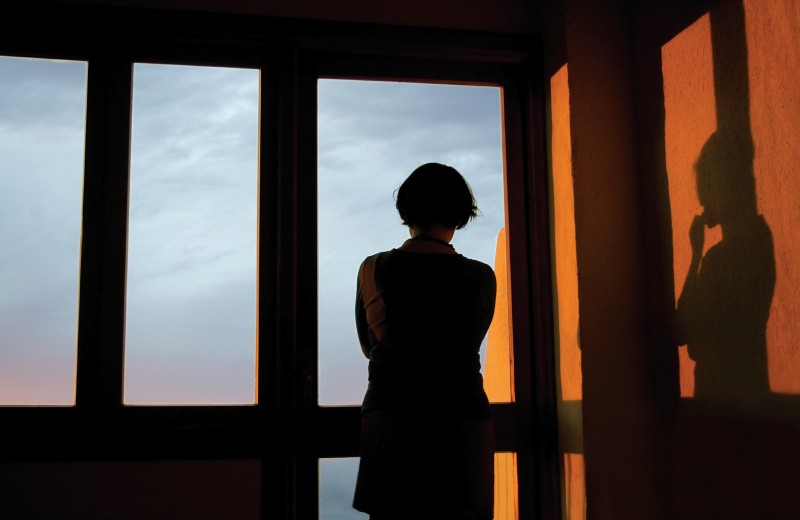 An average of one in eight mothers suffers from postpartum depression.

With nine months of anticipation, a woman expects the birth of her baby to be the best moment ever. Such a life changing event deserves excitement and joy, true, but also brings fear and anxiety. While the range of emotions can seem overwhelming, depression is the least expected and often most hidden, but is the one mothers should talk about the most.

“Society tends to stigmatize a mother who doesn’t show signs of loving her baby, and that can keep a lot of women from seeking help,” said Stacey Leakey, Ph.D., children’s treatment manager at The Parent Child Center of Tulsa. “Know that it’s okay if you’re upset. We often try to create a blind spot for everything that isn’t ‘wonderful.’ But if you have negative feelings, you’re not the first mother to feel that way.”

Maternal depression comes because of all the changes in a new mother’s life. A new baby signals greater fatigue and exhaustion, and can trigger bad memories from a mother’s own childhood. And if the “picture perfect” ideal is not reality, that can also increase the odds. Postpartum blues last a few weeks, and are lessened with rest and a support system of family and/or friends.

Postpartum depression and psychosis, on the other hand, require medical help.

To combat this misconception, Dr. Beal screens every patient for depression. The evaluation doesn’t take long, and he feels it’s time well spent. Treatment for the more pronounced versions of maternal depression includes medication and therapy, ranging from six months to one year.

“When mothers don’t come to the gynecologist about issues of depression, it’s often the pediatrician who first recognizes the problem,” Dr. Beal said. “When babies fail to thrive, it is often because the mother has untreated postpartum depression.”

Leakey explained depression hurts the mother/child relationship by hindering the ability for attachment. Babies need emotional nurturing and protection, and a level of stimulation that is often beyond the ability of a depressed mother.

However, many depressed women are very good mothers who try to push through the depression. That’s often when it takes intervention from a doctor or family member before the mother can see she truly needs medical help.

Factors that Point to Postpartum Depression

Parenting is most affected when depression occurs with other socio/economic or physical problems, such as extreme poverty and substance abuse. According to Dr. Beal, even cigarette smoking is an indicator, as a mother who smokes five cigarettes per day has an almost 100 percent chance of experiencing postpartum depression.

Leakey offered a number of factors that point to maternal depression risk, including:

The Importance of Treatment

Attachment begins when an infant is around two months old, as parents respond to children’s cues. The infant starts reciprocating in his actions and looks toward his parents.

This is not the only way parents and children relate to one another, but one of the most important. It lays the foundation for which children feel secure or trusting about their world and ability to explore it.

If a mother puts off treatment for postpartum depression, she is less able to effectively respond in ways that reinforce the attachment process, indicating future risk for infants that include:

“That’s why it’s so important mothers don’t put off getting help,” Leakey explained. “The faster they begin treatment, the less likely babies will develop long-term problems.”