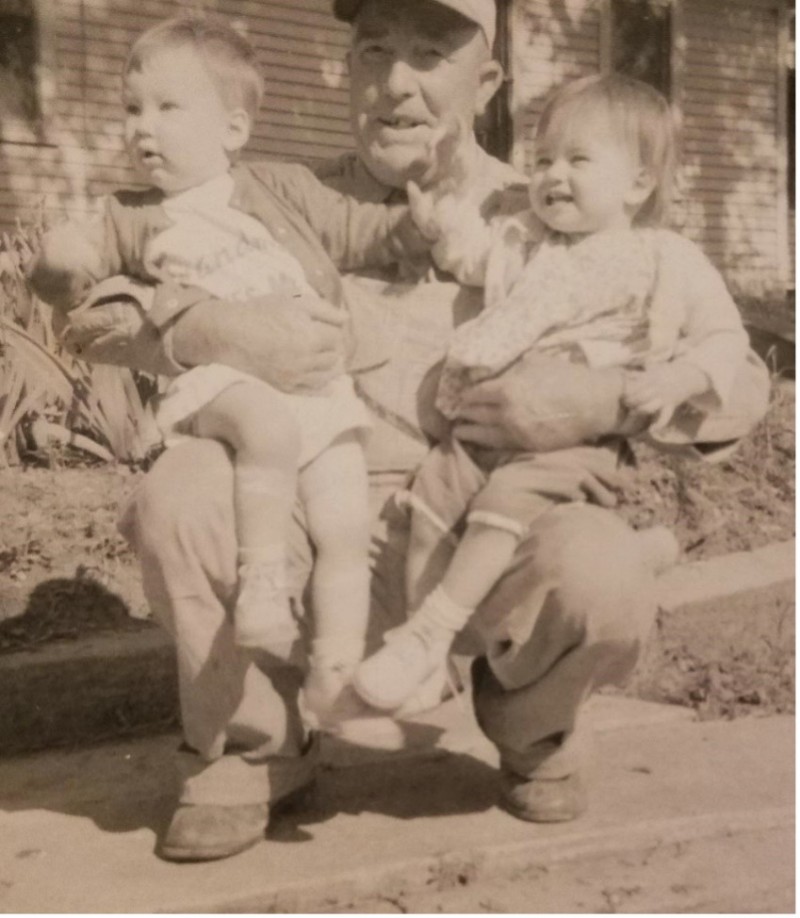 My favorite grandfather holding me and my cousin – just a few years ago.

As there are different parenting styles, there are also different styles of grandparenting. My husband and I knew we were going to love being grandparents. It was a role we eagerly anticipated. However, we have been a little surprised at how absolutely 100% smitten we are with these kids and a little embarrassed at the kind of grandparents we’ve turned out to be. We talk about them too much, we are sure everything they say and do is Facebook-worthy adorable, we think living a mile away is too far, and worst of all, we’re thinking of buying a minivan! So we’re “that” kind of grandparents. Does your grandparenting style fit one of these five, a combination of them, or something completely different?

This isn’t about geography, although that could be a factor, but more about emotional distance. Some grandparents prefer a peripheral role, only seeing their grandchildren infrequently and having a formal relationship. I saw my paternal grandparents quite often, but they were of a generation (both born in the 1800s) that believed children should rarely be seen and definitely not heard. I never felt like we knew one another. I saw my maternal grandparents only once a year because they lived further away, but I felt close to them because they were warm and loving.

Other factors might create a more detached relationship. Younger grandparents may still be working demanding jobs and unable to devote time and energy to grandchildren. Some people may feel burned out from raising their children and not anxious to be involved with children again.

This is the stereotypical role that most people want, the relationship that has given birth to many grandparent quotes. We are the lucky grandparents who have the luxury of spoiling them and then sending them home.  Indulgent grandparents spoil with money, gifts, time, and/or love. The only caveat here is to remember to respect the parents’ rules. The parents are the ones who get to set the rules, and grandparents need to respect that. If you’re fortunate like I am, maybe you’ll be allowed to break a few rules like cookies before dinner and a later than usual bedtime on sleepovers. 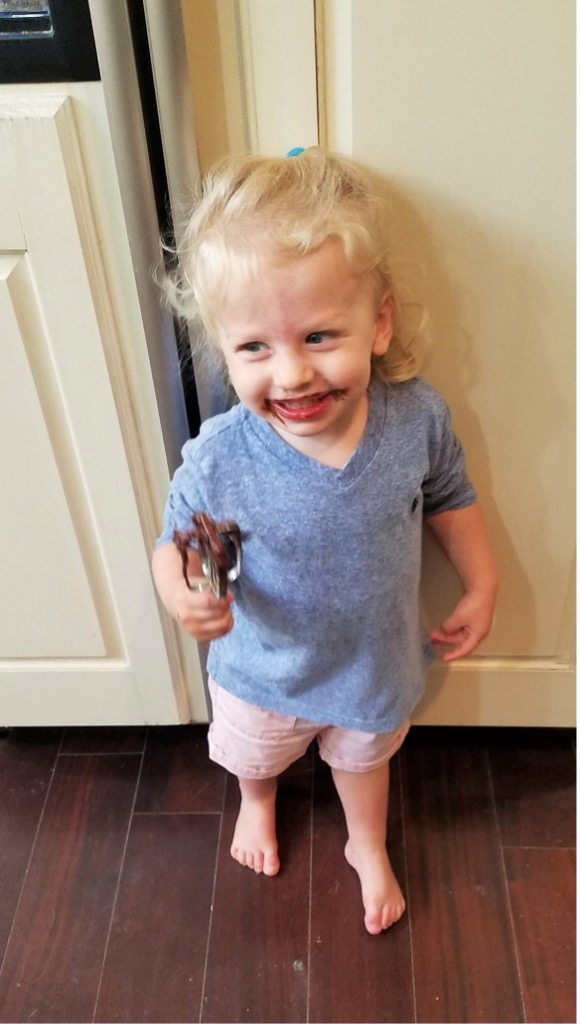 These grandparents are all about playing. Fun-loving grandparents are the kind to get down on the floor and play, do a cannonball into the pool, or play a game of catch in the front yard. They are likely to take the grandkids on outings, adventures, and trips.

My husband is a 66-year-old kid who never grew up, and this describes his style of grandparenting perfectly. He loves to play Legos, jump on the trampoline, and take nature walks with the grandkids! There are even travel companies that specialize in grandparent-grandchildren trips. I’m sure we’ll eventually be customers. 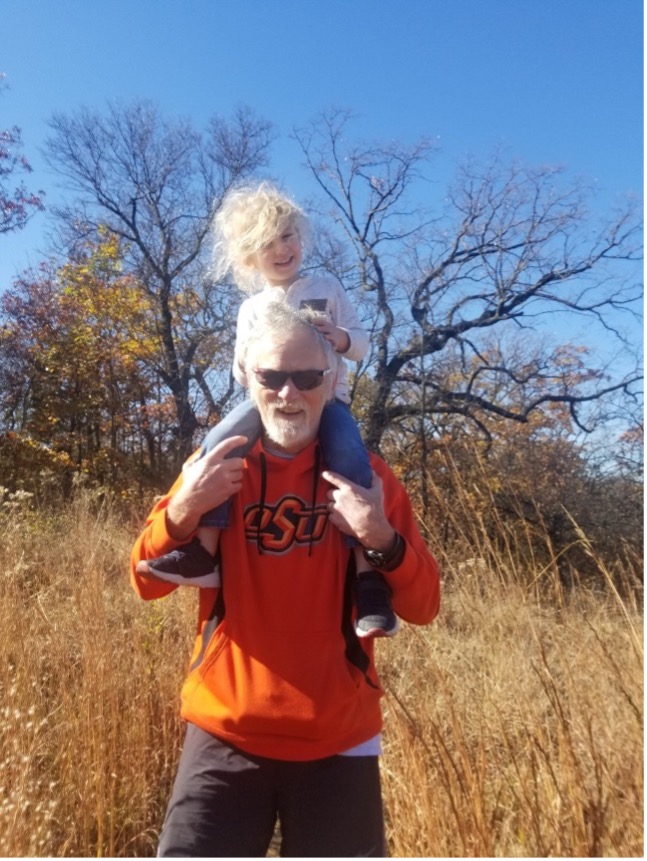 My husband loves to go to Turkey Mountain to hike with our grandson!

These grandparents are the type who love to sit back and talk about the “good old days.” They see themselves as purveyors of wisdom and are helpful when the younger generation needs advice. They are great at passing along family stories, an essential source for teaching family history.

There are probably many styles of grandparenting I haven’t covered, and I’d love to hear more variations from readers. There is no wrong or right type of grandparenting style. It’s whatever works in your situation and for your family. People cross over into different grandparenting styles, often combining a little of each and sometimes even changing their style as more and more grandchildren are added to the family.

I love all the corny quotes about grandparenting, so I came up with my own. Of course, it has to involve food. “Having grandchildren is like finding the last chunk of brownie in your Ben and Jerry’s ice cream. Just when you thought all the good was gone, you find out the best part was saved for last!” 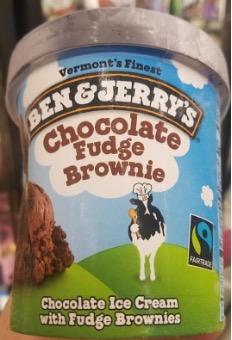 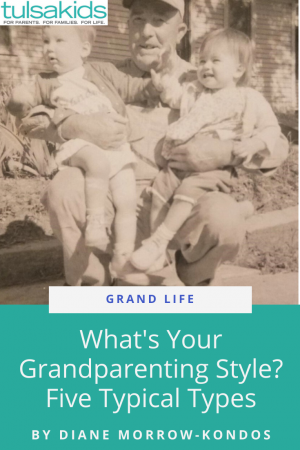