What to Do When Everything is Scary 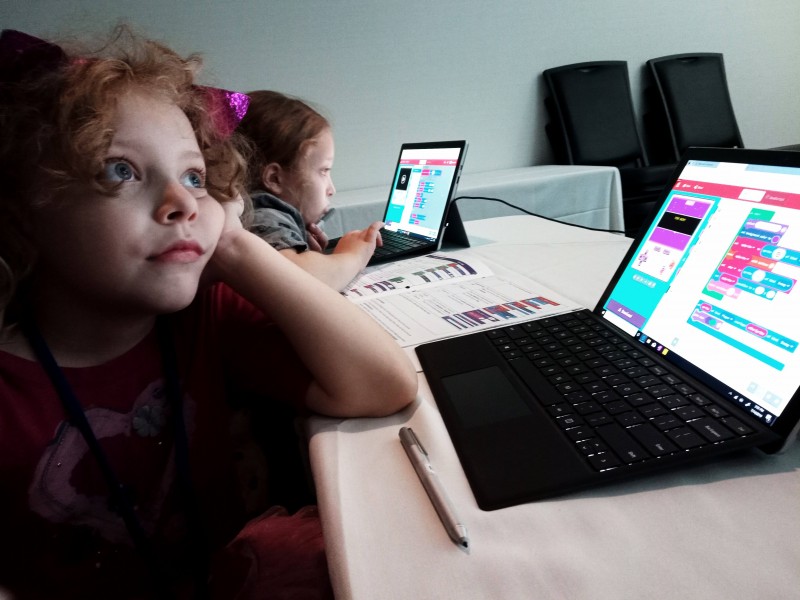 Did you ever get all worked up over something super intense that was happening only to have the whole situation completely fizzle out and you’re left feeling a weird anticlimactic sense of almost-but-not-quite relief?

If you watched the news at all in the past week, you probably did.

The beginning of this week in the news was a pure, unadulterated roller coaster from Hades.

Among my friends and framily and apparently Twitter, phrases like “World War Three” and “draft” were trending. I, the person who lives in a chronic state of anxiety and just this week literally sprained my wrist and bruised my knees because I thought my dog was a serial killer and I was about to get Forensic Filed, found myself in the unlikely position of being the voice of calm and reason among panicking Facebook friends as I reassured others that we didn’t have to start worrying about our tweens getting drafted just yet.

See, as a chronic sufferer of Generalized Anxiety Disorder, I spend my days having conversations with myself about the reasonable possibility of whether that worst-case scenario I fear is actually very likely or whether I’m being reactionary.

One thing I’ve learned from this is to (try to) not get caught up in the terrifying things I hear on the news. Without getting too deep into this heavy, heavy topic, it’s worth remembering that constantly watching and reading about traumatic events on the news has measurably dangerous psychological effects on us, and in the age of social media, we’re getting more, bigger, faster access to global news than ever before.

It’s also worth noting that just like the yellow journalism of the previous century, today’s news media is owned by large corporations interested in selling headlines or getting clicks, so it pays off to have us freaked out and addicted to the news. Check out this article in Psychology Today for a good primer on the relationship between fear and leading headlines.

But the biggest reason I don’t get too stressed about world events is that I was a little kid during the end of the cold war, and I vividly remember the very pervasive fear about a real-life Red Dawn scenario bringing about the end of days. That’s not to in any way minimize anyone’s fears or feelings about scary world events. It’s just to say that I’ve learned that most of the time, the version we’re getting through the news is a little more hyped up than the actual likelihood of any worst-case scenarios going down.

And even when it isn’t, we have to find a way to strike a balance between fear and purpose. For example, I’m devastated about the wildfires in Australia, so I’m putting together some yarn for someone I know to make joey pouches from. I know the fires are devastating, but I’ve had to take a break from clicking on articles about them because beyond the yarn, there’s not much I can do but continue to feel heartbroken over something I have no control over, and reading article after article is just making me feel worse about everything.

Am I advocating for you to turn off social media and the news? Not really. Otherwise, how are you going to get all of those unwanted MLM party invites from someone you worked with for six months years ago? But I do think it’s a good idea to see our media stream for what it is, which is to say hyperbolized and amped up. And while I don’t believe we should ever turn our backs on the plights of others in need, as my bruised knees can tell you, pure fear without purpose doesn’t help us much.

I listen to futurism and science YouTuber Isaac Arthur, who said something in a recent video that stuck out to me. He was talking about the possibility of space colonization from a scientific/social perspective and while addressing the information lag between colonies, noted that throughout much of history, empires managed fairly well getting news on delay. In a society seemingly obsessed with instant information, that seems almost unimaginable, but is it possible that slightly slower news is a bit healthier?

Last year, I made a decision to dramatically cut down on the amount of reacting I participate in on social media. I still share news pieces sometimes, but I vet them thoroughly before I do, and I try to limit the reactionary content as much as possible. It’s a process, though, and I still catch myself sharing news pieces sometimes without thinking.

The biggest reason behind this change is my awareness that my kids are going to be immersed in social media in the next few years, and everything I share I’m thinking about in terms of how it’s going to affect younger people who haven’t been out in the world very long. And the truth is that there are plenty of kids and adults in the world who already have too much to fear in their immediate personal lives without getting pumped full of news-induced adrenaline. That’s why it’s important to focus on what we can do to help rather than simply feeding the cycle of news-induced fear.

One thing I’ve learned from participating in GISH, the Greatest International Scavenger Hunt the World Has Ever Seen, is there are different ways to add goodness to the world, and that’s what I want to teach my kids to be part of. 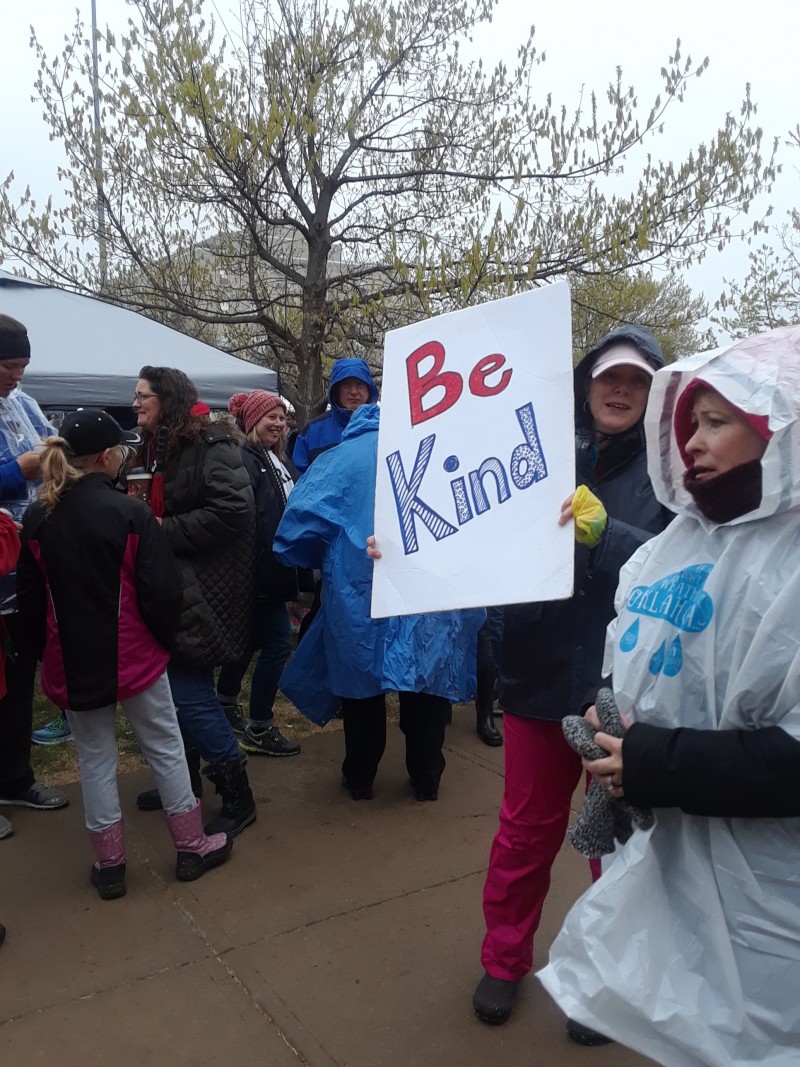 It’s okay to take a step back for your mental health. It’s okay to focus on your own family when global events are terrifying. Take care of yourself so you can be there to raise kids who are compassionate and grow up self-empowered enough to overthrow the systems of oppression that lead to the horrible things in the world.

So for your weekly homework assignment if you should choose to accept it, I challenge you to do the following to feel a little better about the world so you can be in a better place to help make it less bad:

And most of all, remember. You can’t overthrow systems of oppression if you’re in a media-induced panic.

All right, thanks for reading this somewhat heavy blog, friends. I hope you have a beautiful week filled with love, light, and a markedly lower possibility of brinksmanship. 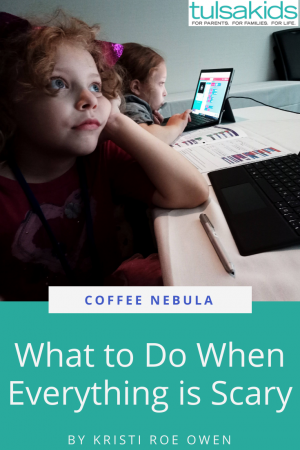