Viggo Mortenson. Courtney Cox. Kathyrn Hahn. Christina Ricci. Susan Sarandon. These are just a few of the big names that two Tulsa teens have shared camera time with, and both continue to accumulate serious acting cred. Locals Samantha Isler, age 17, most recently played Kielyr in the Matt Ross drama Captain Fantastic, released in July, and 16-year-old David Kloehr’s most recent film credit is Mothers and Daughters, released in May.

Ironically, their early career paths crossed over on the same film, Home Run, which was filmed in Okmulgee, OK. It was Isler’s first professional job. “I played a young girl named Kendricks who was the only girl on a boys’ baseball team,” she said. “It was a small role, but I had so much fun. I definitely learned the basics of acting and film production on that set.”

For Kloehr, the film inspired his interest in acting. His local baseball team was invited to be a part of the film and, as he explains, “The experience on the set with the actors, directors and film crew…was what originally drew me to the idea of acting and what would ultimately take me to where I am now.” 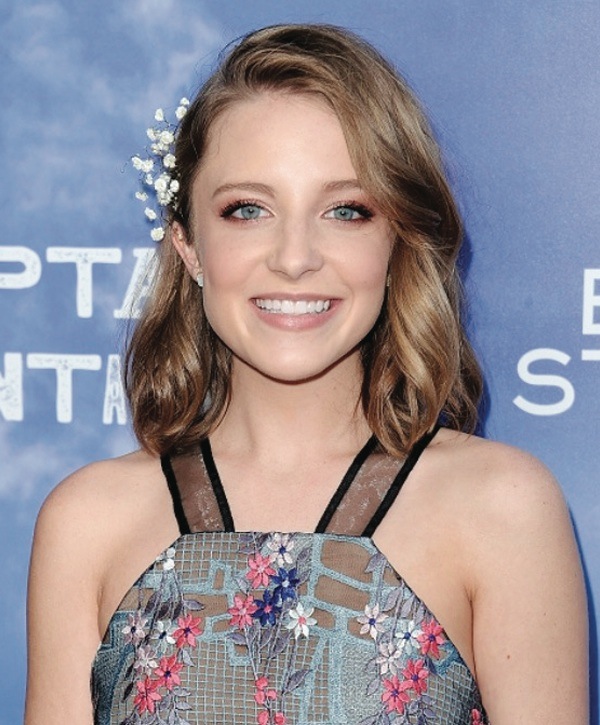 Though they both got their start on Home Run, the young actors took different routes to get where they are now. Isler attended an acting workshop just for fun that was hosted by a Los Angeles youth manager. He spotted her talent early on and now, two years later, he represents her.

“Nothing necessarily made me want to pursue acting professionally, because I honestly never thought I could,” Isler explained. “This becoming a professional job has been, yes, hard work, but mainly pure luck. Once someone told me I could possibly pursue it professionally, then I took an interest.”

She may have been in the right place at the right time, but Isler also works incredibly hard, scoring her a major role on the sitcom Sean Saves the World and appearances on Grey’s Anatomy and Supernatural.

Even though it can be intimidating working alongside veteran actors, Isler has been pleasantly surprised. “I’ve gotten very blessed when it comes to working with great, positive people,” she said. “So, for me, being on set has always been a fun experience because the atmosphere is so light and entertaining even when the days are long and hard.”

Kloehr left the set of Home Run knowing that he wanted to pursue acting, but wasn’t quite sure of the way to go about it. He turned to an actress he met on the set of the movie who had an acting school in Texas. “From there, we would drive every Saturday morning from Tulsa to Dallas for class,” he said. “She would help me get representation with Linda McAlester Talent Agency where I began to receive video auditions.”

In addition to the Texas classes, Kloehr honed his craft by taking classes from multiple agencies and teachers. His hard work paid off, as he is now represented by a Los Angeles agent and is really hitting his stride as an actor, appearing in commercials in addition to Mothers and Daughters. 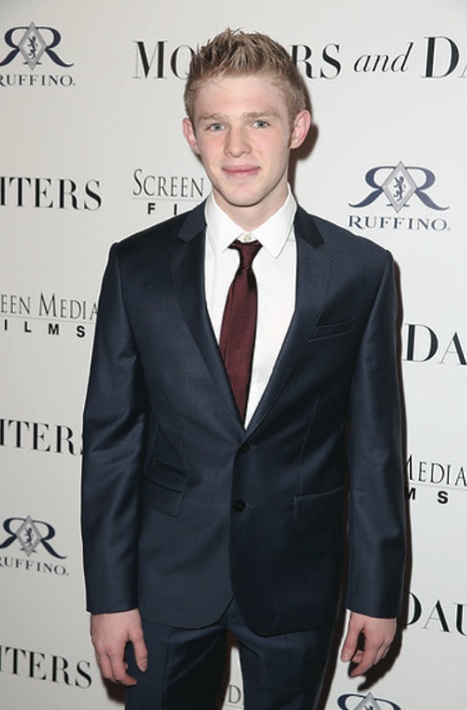 “Perseverance is a trait that is practically necessary. For pursuing a career such as mine, it is required that one can take an extreme amount of rejection and criticism,” Kloehr said, reflecting on his career path.

While working with seasoned actors might be intimidating to some, Kloehr says that being prepared for his role banishes the nerves. One of Kloehr’s favorite aspects of set life is meeting other people in the industry, including the people who help around the set. “For the few days that the HSBC commercial was shooting, I was driven back and forth between the set and the parking lot,” he said. “The driver’s name was Randy. And he was just super cool! I talked with him throughout the day while there were breaks in shooting and made good friends with him.”

While both teens have found success in Hollywood, they remain rooted in Oklahoma. Both Kloehr and Isler attend local Tulsa schools that accommodate their busy schedules when they need to travel or work.

Though she typically has a teacher on set as well, Isler is doing the best she can to do the same things as her other classmates. “I’ve tried to continue with normal high school because it’s something that really means a lot to me,” she said. “It’s been hard trying to keep up sometimes, but it’s nice that everyone is willing to work with me.”

Kloehr’s school also works with him so he can take online classes and be caught up  when he is in town to attend class. As a native Tulsan, this is home to Kloehr, and he values his strong support system. “I’m not particularly one to talk much about what I do,” he said, “but my parents make up for that.”

Both Samantha Isler and David Kloehr agree that they would not have achieved anything without the support of their friends and family, which is the reason they have such pride in being from Tulsa and continue to keep it a major part of their lives and their future. Isler explains it best saying, “I’d pick the lake, southern hospitality, and wide open spaces over anything, any day. My friends and family are here, and they mean more to me than anything else. I love traveling the world, and I’m lucky I’ve gotten to do a bit of that, but there’s no doubt that Oklahoma is home to me.”