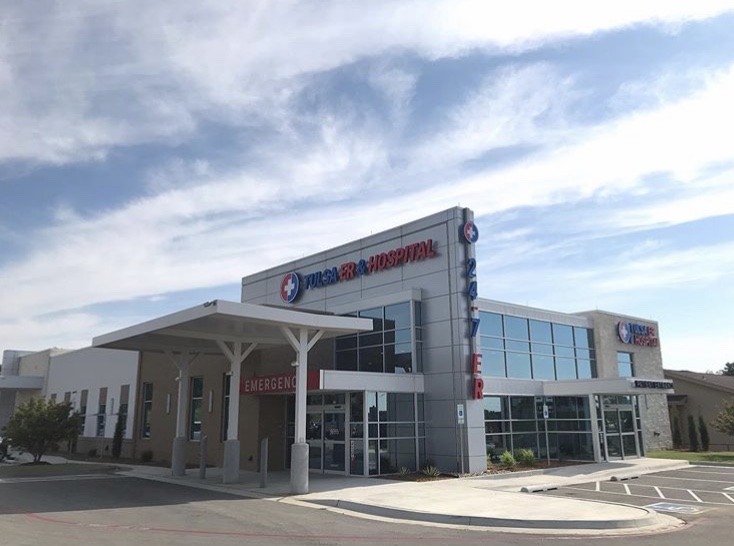 In an effort to combat postpartum depression, Tulsa ER & Hospital recently began offering what they have dubbed a revolutionary new treatment. Since just a few months ago, the drug Zulresso has been available at the facility for some women who need treatment.

According to Medical Director Dr. Mark Blubaugh, the drug helps reduce both emotional and physical symptoms of postpartum depression. These include anxiety, rage, a sense of hopelessness, and/or thoughts of harming oneself or one’s baby.

“A high number of women – one in seven – will experience postpartum depression,” Blubaugh said in a press release. “We are excited to offer Zulresso in our quiet, concierge-style facility, which feels much more like home than a larger hospital setting.”

Zulresso is also touted for alleviating physical symptoms such as body aches, changes in appetite and issues with sleeping. According to the press release issued by Tulsa ER & Hospital, more than 90 percent of the women whose symptoms decreased with Zulresso still felt better 30 days after receiving the treatment.

Zulresso is meant only for women who suffer from postpartum depression. Additionally, in order to qualify, the patient needs to have failed previous treatments and cannot be pregnant while taking Zulresso.

“It’s been available for just a few months, and we’ve had only one patient who’s undergone the treatment,” Dr. Blubaugh said. “Within about 30 hours of her leaving the hospital, though, she looked better. Her husband said her overall demeanor had changed and that she felt a whole lot better.”

One caveat, however, is that Zulresso does require hospital admission. Specifically, it involves a 60-hour IV infusion. That said, it is a one-time infusion.

“I would not call this a cure-all, either,” Blubaugh said. “We don’t see Zulresso as an alternative, but rather as something taken in addition to standard anti-depressant pills. Even after taking Zulresso, you’ll definitely want to continue taking your current medication and speaking with your therapist.”

According to Blubaugh, Tulsa ER & Hospital is the only location in the Green Country area that offers this treatment. 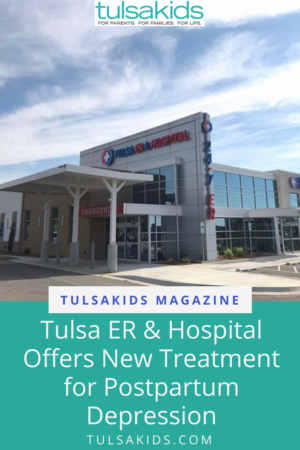