“The Sneak Over,” a Tulsa-based movie in the vein of “Diary of a Wimpy Kid,” recently released at both Walmart and on major streaming platforms such as Amazon.

Set during the summer before fifth grade, the film follows Henry Hudson, a boy struggling to fit in among his peers. That is, until he meets a group of like-minded geeks who, throughout the course of the film, help him muster the courage to stand up against the neighborhood bullies. Given its motif as a summer movie, “The Sneak Over” couldn’t have debuted at a more fitting time. 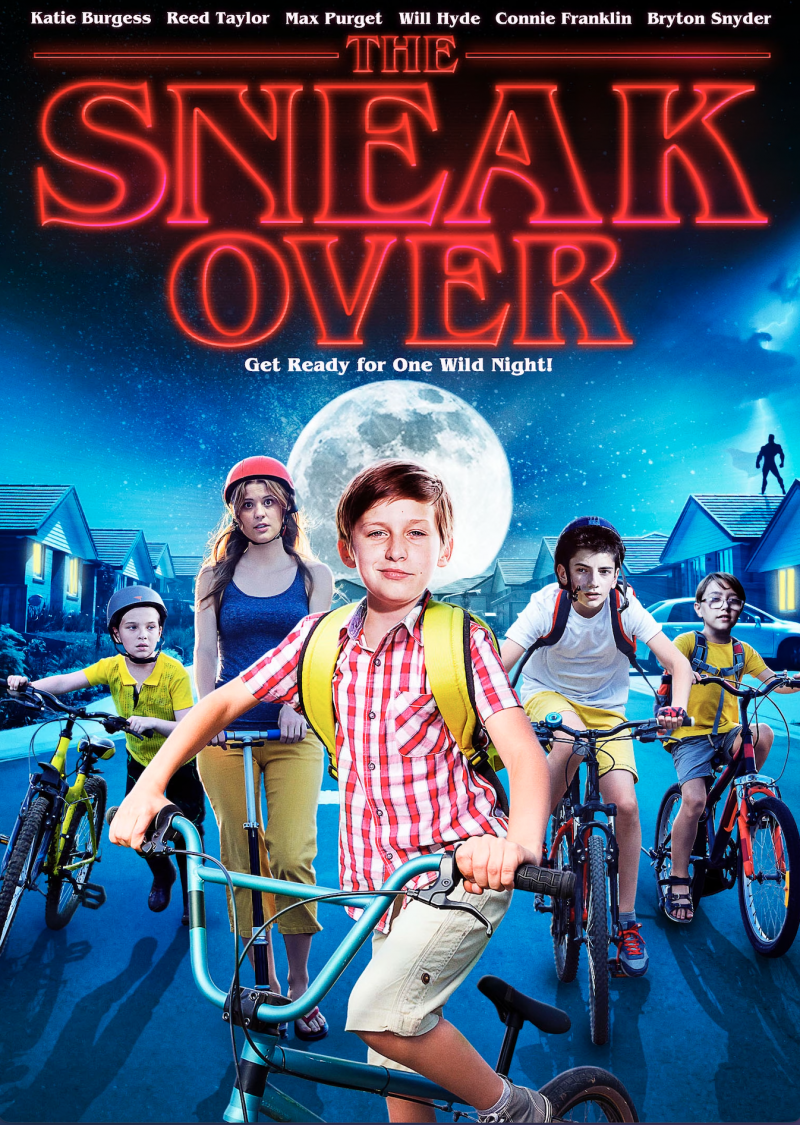 “It’s funny how this movie even came to be because I’m actually a teacher by degree,” said Producer Tracie Burgess. “I worked in the classroom for about 10 years, but when my second child went to pre-school, I decided to be a stay-at-home mom.”

As her daughter, Katie, earned more roles in local theater productions, Burgess conducted her own research and connected with a talent agency in Oklahoma City. From there, Katie secured a commercial gig and was noticed by a crew who had been producing a film in Oklahoma.

“That was about 10 years ago, and since then, Katie has been in multiple films,” Burgess said. “As a result, I spent a lot of time on set. For many of those films, much of that budget was sweat equity, so just by being present, I pitched in wherever they needed me.”

Eventually, Burgess received a call from the person who had cast Katie in her first film.

“He said, ‘you’ve been on so many sets and – at this point – probably have a bigger rolodex than me,’” Burgess recalled. “It turns out I’d been networking this whole time and didn’t even know it.”

From there, work on “The Sneak Over” began in earnest. According to the producer, the decision to film in Tulsa specifically was a no-brainer.

“The director, Brandon Bergin, has a nine-to-five job, so we shot the film on-and-off for about two weeks,” she said. “Some scenes were filmed at his house, and some at mine. It comes down to budget, and you want to be able to go home and sleep at night.”

Burgess mentioned that Bergin – as a parent himself – was disappointed in today’s selection of children’s movies.

“For ‘The Sneak Over,’ we wanted to provide something that was wholesome, but not so wholesome that it was unrelatable,” she said. “Everybody needs a group – the people who they call their people. And with middle school being as tough as it is, you’ve got a lonely kid whose parents are divorced. He had to get out of his comfort zone and overcome his social anxiety. Everybody goes through that trial and error of trying to be part of something.”

Through this adventure, Burgess founded her own LLC: Fat Cat Skinny Dog Productions.

“I’m in my early 50s, and I was seeing the end of a chapter in my life,” she said. “I really didn’t know what my purpose was going to be. And when Brandon reached out to me, I knew I had to give 100 percent. I showed myself that I don’t have to be done. Being 50 years old – and being a woman who sacrificed a career to take care of her kids – it doesn’t have to be over. You’re not just a wife or a stay-at-home mom. At the end of the day, those skills can be transferred to something else, and I transferred them to a film set.” 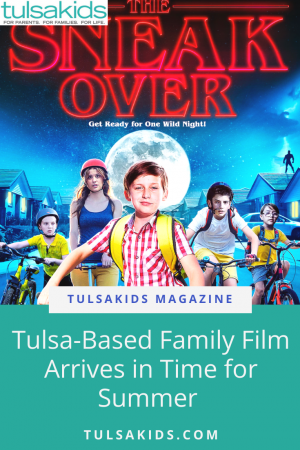