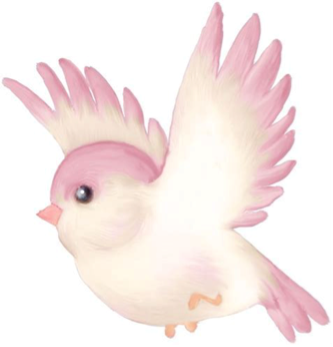 In a valiant effort to finish all my errands before the brutal heat hit, I was at Target the minute the doors opened. Armed with a list of everything I needed to settle into my new townhouse, I set off to conquer my list. I needed shelves, picture hangers, trashcans, and a small microwave. I needed a shower curtain, shelf liners, and new towels. I assumed Super Target would have everything I needed and more, but unfortunately, the shelves were picked clean. Then it hit me – it was the annual “buy everything in the store for sending kids off to college” time of the year. It’s migration season, which means it’s time for those little birdies to fly to college!

It’s been more than a few years since I sent my kids off to college, but I remember the summer of preparation well. My daughters are fifteen months apart, but the youngest decided she could speed through high school and skip a year. They graduated high school and headed to college at the same time, leaving me reeling physically and emotionally. My nest was about to be empty faster than I anticipated. 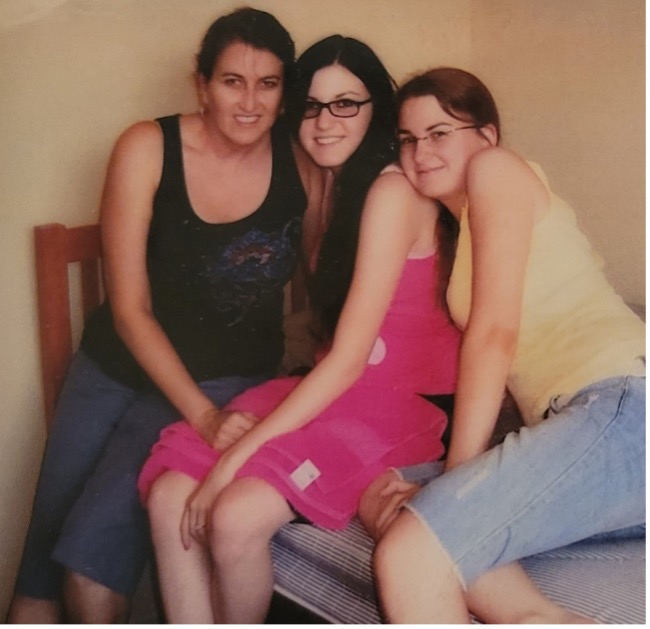 Move-in day at O.S.U for both of my daughters!

Despite my daughters being a year apart, sharing the same genetics, and being raised in the same home, they have wildly different styles and personalities. My oldest daughter, Alexandra, didn’t understand why we were in a shopping and preparation frenzy. All she needed was a laptop, a few hoodie sweatshirts, and a toothbrush, and she thought she was ready to move into her dorm. My youngest, Caroline, fully immersed herself in the back-to-school shopping, and we had a grand time at Target buying color-coordinating bedding, towels, curtains, and pictures for the walls. We bought new clothes, shoes, and school supplies. Of course, we had to purchase the strangely required extra-long twin sheets. We packed that Target cart and had a great time!

Time would reveal that both girls were right, and both girls were wrong. The oldest minimalist needed a few more things than she thought, and the youngest needed a little less. If I had any worthy advice, I’d say go with fewer things and see what they need after a couple of weeks. Unless they’re going to an off-the-grid college in the wilderness, they can have whatever they need delivered.

I know some people are reading this with tears sliding down their cheeks as they imagine their babies going to college in a few weeks. I get that. Both my kids left at the same time, a double whammy. My husband took it much harder than I did. We started dating when my kids were six and seven and married when they were eleven and twelve. He had loved being a parent and was a true natural, slipping into the role seamlessly. After a busy day of getting them settled into their dorms at O.S.U., it was time for us to say goodbye. As our daughters walked away together to find their classes for the next day, my husband stood still and watched until the girls were just specks on the horizon. Then he turned to me, and with water leaking out of his eyes, he said, “I didn’t get enough time with them. I’m not ready for it to be over.”

If my husband’s sentiment about not being ready resonates with you, I have good news. Sending them to college is not the end of parenting, as my sweet husband would eventually discover. It’s just another stage, a more dramatic stage than most, but it is NOT the end of parenting. There will be phone calls, texts, emails, visits, summer breaks, and weekends home. No, it won’t ever be quite the same again, but growing and changing are what life is all about. It’s exciting to see your kids achieve their goals!

Consider the alternative: Do you want your child to stay home, play video games, and sit on the couch? Our goal as parents is to work ourselves out of a full-time job and to raise people who grow into responsible adults. If your child is going to college this month, congratulate yourself on a job well done. Your nest is about to be a little less full, but I promise you will be fine after a short adjustment period. Don’t be sad. Be happy: Your baby bird is learning to fly!

“There are two gifts we should give our children. One is roots, the other is wings.”- Hodding Carter 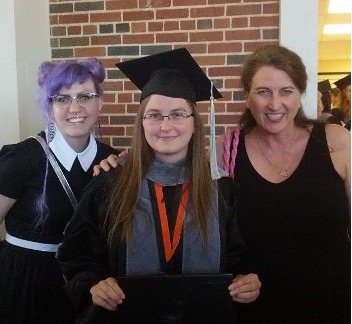 My oldest receiving her D.V.M at O.S.U 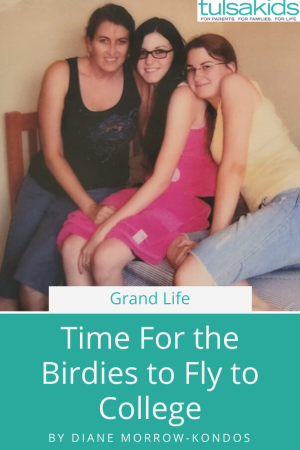