This First Won’t Be the Last

I guess by now you all know that Kate and William had their baby. (Yes, read that with the intended note of sarcasm.) I can feel a little cynicism at the over-abundance of information, the baby-cam reporters and crush of people camping out in front of the maternity ward, but I can’t be cynical seeing the obviously happy couple holding their new baby. As Kate said, any parent knows how they are feeling at that moment. Having a baby is an unforgettable “first,” a moment in time that feels like nothing else. 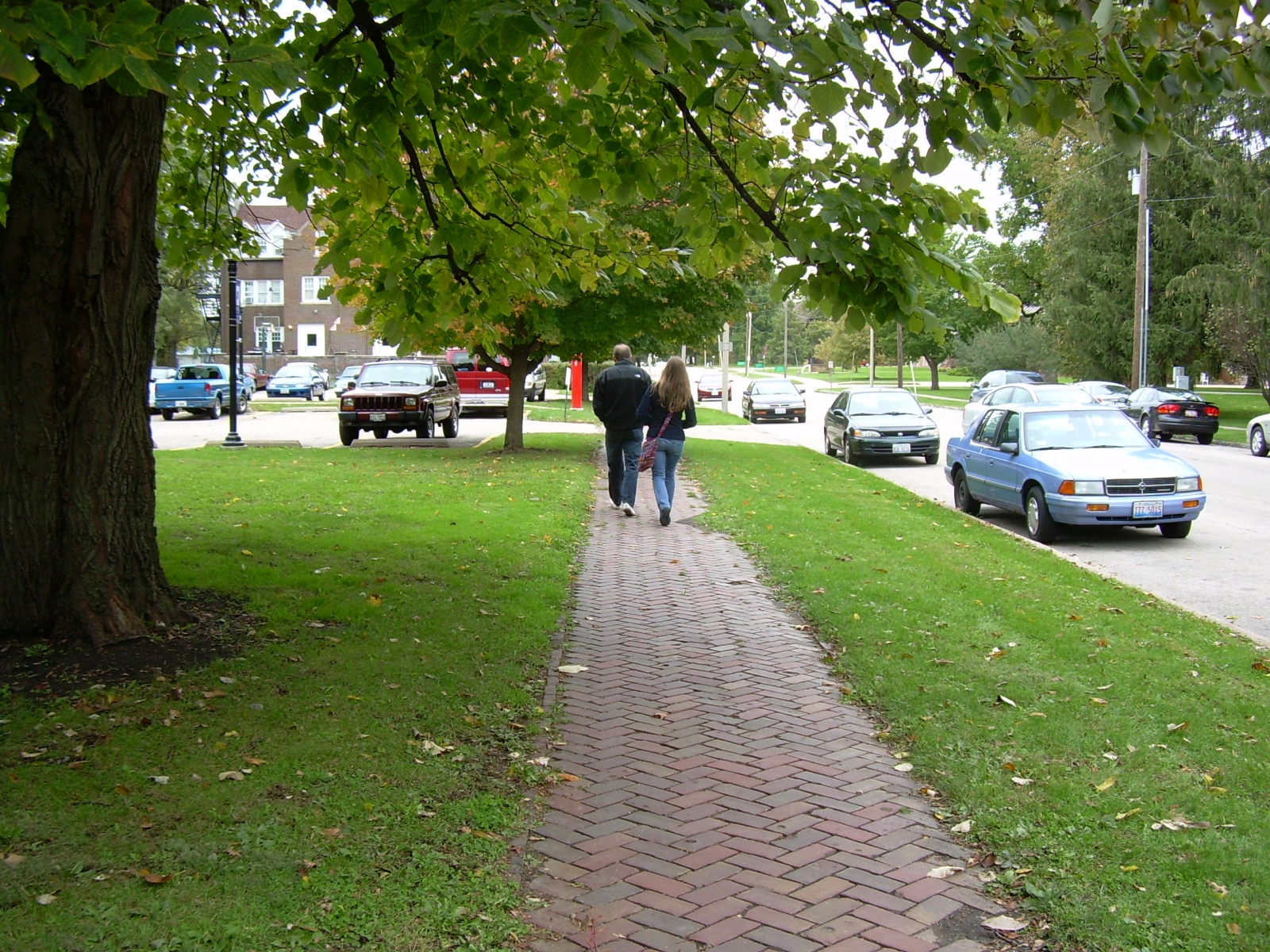 For those of us who are “older,” we know this first is just one of many for the new parents. TulsaKids’ August issue is out, and we have an article about the significant firsts of sending a child to kindergarten and to middle school. Those of you who have been through those transitions with your children know how difficult they can be – sometimes more for the parents than the children.

So before you embarrass yourself by hanging onto your child’s leg, crying as the kindergarten teacher tries to pry you apart, remember, this is just one of many, many “firsts” that you will endure. It’s best to numb yourself now or you will be an emotional wreck by the time your child does the following:

Imagining my children driving, even though they are all over 21, still makes me cringe, so let’s just skip that.

I was talking to a friend recently who mentioned that her son was moving to a new apartment in New York City. And she wasn’t helping him. My sister-in-law and I also had this conversation – suddenly our kids were doing things like getting jobs, moving, taking trips, developing serious relationships and basically functioning like adults, all without our input or help! It’s an odd feeling.

In a way, I kind of miss the end-of-semester dorm move. It was sort of a connection and a closure at the same time. My husband and I would drive to the college of the moment (our kids went to three different colleges/universities), load up the car with plastic bags full of clothes, toiletries, bedding, bikes – you name it — and take off down the highway for winter or summer break. Another semester completed.

Now, we measure life in different ways. The events are bigger and don’t involve us directly. I don’t know exactly when it happened, but suddenly we weren’t helping with the moves or the jobs or the packing and the unpacking. Just in the last month, our son has signed a lease for a new condo in Dallas; our middle daughter started a new job with Livestrong in Austin, and our youngest went to Spain and will be back next week to start her senior year.

But I know from experience that it will also be a first. A first in her year’s journey to college graduation. And after that, so many exciting new firsts ahead!