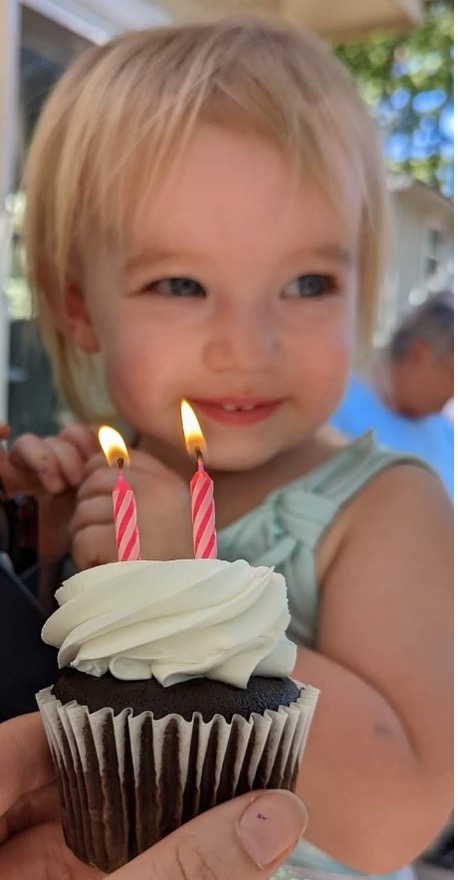 Two-year-old kids get a bad rap, and I am here to defend them! Too often, the word terrible is used in front of the word two, but I prefer to call this stage the terrific twos. I’ll acknowledge there might be a few parenting challenges during the third year of life, but understanding the normal development of a two-year-old might help.

Yes, I have a dog in the fight, or, as my feline-loving granddaughter might prefer that I say, a cat in the fight. My precious Sylvia turned two this past Sunday, leaving babyhood behind and officially becoming a toddler. As her grandmother, I might be biased, but I think she’s perfection. However, I see some emerging behaviors associated with two-year-olds, so I decided it was time to brush up on what we might expect from her in the next year. Of course, there are variations, and these are general guidelines.

Most two-year-olds like ritual and predictability. Mornings go smoother if the child knows what to expect. Find a routine that works for your family and stick with it as closely as possible. It might look like this: wake up, diaper change, breakfast, ten minutes of playtime, change clothes, and out the door.

Bedtime is the other time when routine seems essential for two-year-olds. Following the same schedule every night helps a two-year-old to know what to expect and helps them wind down for the night. Devise a routine you think you can stick with every night. What seems to work for many families is bathtime, pajamas, storytime, and maybe a song or a prayer before tuck-in. You may be sick of reading the same books repeatedly, but toddlers find great comfort in the same books, and repetition is essential for learning. Bedtime can be stressful. We’re all exhausted and ready to call it a day, but if you can get into this routine, it will eventually go smoother.

Parenting Takeaway: At first, setting and maintaining schedules might feel like too much work, but there will be a long-term payoff as your child adapts to the schedules and learns what to expect.

Of course, it’s faster and easier if you do it for them, but resist the urge. The need for independence is an essential process during this stage. They’re learning, so it’s not always easy, and sometimes the frustration the child is experiencing leads to tantrums, meltdowns, and tears. (And that’s just the parents we’re talking about, lol.) Toddlers are learning autonomy, seeing themselves as independent beings separate from others, and during this process, they will push the boundaries as much as possible. It’s a difficult but necessary part of this stage. Parents must exercise self-control and patience because the kids aren’t capable of that at this age.

Parenting takeaway: As much as a two-year-old might fight against your rules, they need boundaries and structure to feel secure and safe.

We’ve already been hearing a lot of this word from Sylvia. She might be ahead of the game because she has a big brother. She has to stake her claim on all her material possessions and ensure he knows to keep his hands off her toys. It sounds selfish, but this is entirely developmentally appropriate. Two-year-olds are just beginning to learn about the feelings of others but aren’t ready to share or play with other kids. Two-year-olds engage in parallel play, playing next to one another but rarely engaging with each other.

Sylvia’s second birthday party was a perfect example of parallel play. She had four friends over, each one also about two years old. They enjoyed blowing bubbles, painting pumpkins, and eating birthday cake, but they didn’t play together or interact much with each other. However, this side-by-side play enhances learning social skills and language development.

Parenting takeaway: You can begin teaching the concept of sharing but have realistic expectations.

This blog barely covers the tip of the iceberg when it comes to typical two-year-old behavior. If you have concerns that your child’s behavior doesn’t fall in the range considered “normal,” consult your pediatrician. Sometimes it might seem like these little humans are out to get you, but this third year of life is also a tumultuous time for them. They are learning, growing, and changing at a high speed. Two-year-olds have big feelings that they don’t know how to communicate. They get frustrated, angry, or embarrassed and don’t have words to express their feelings.

They have some rough moments, but two-year-olds are also terrific. They are loving and affectionate. They are strong and passionate in their opinions. They are full of wonder and delight. Remember that these little ones are still new to the world, and it can be overwhelming at times. As parents and grandparents, we get to be there to help them learn how the world works and their role in it. Welcome to the terrific twos! 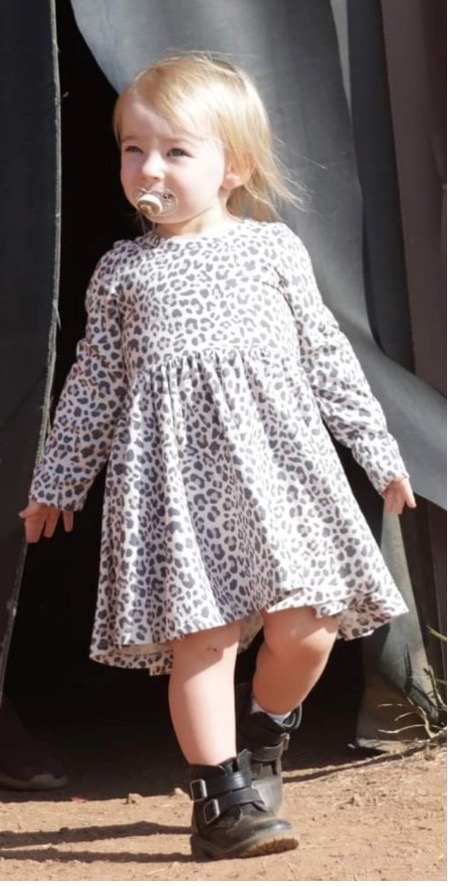 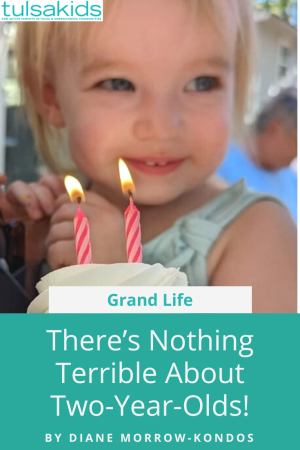