Oklahoma is and has always been Native land. Growing up in Oklahoma and attending elementary and high school here, I learned very little about Native culture and history, but I remember learning about the Trail of Tears.

From the Cherokee National History Museum. Photo by Tamecca Rogers

I learned that the Trail of Tears was the forced relocation of over 60,000 Native Americans from the “Five Civilized Tribes.” The tribes included Cherokee, Muskogee (Creek), Choctaw, Seminole and Chickasaw. The United States government forced the relocation through the Removal Act. The tribes were forced to leave their homelands in the Southeast to areas west of the Mississippi River. Through the relocation, Native Americans suffered from diseases and starvation, resulting in thousands of deaths before they reached their assigned destination. But I did not learn in school that the Trail of Tears was also a Black migration. Native Americans owned enslaved Black people, and the enslaved people made the same journey with their owners.

I also was unaware of what it means to be a Native Freedman, and I recently discovered I am a descendant of the Cherokee Freedmen. Of course, I wanted to know exactly what that meant, so I did a little research and found that, when slavery ended in the Five Tribes after the Civil War, the formerly enslaved Black people became known as “Freedmen.” They spoke tribal languages, ate tribal food and lived in the manner of the tribes of their former owners. By any cultural metric, they were the Choctaw, Chickasaw, Cherokee, Muskogee and Seminole people.

Freedmen fought long and hard to protect their rights. Finally, in 2007, the Cherokee Nation amended their constitution in favor of the Freedman. “The ‘by blood’ language found within the Cherokee Nation Constitution, and any laws which flow from that language, is illegal, obsolete, and repugnant to the ideal of liberty,” Cherokee Nation Supreme Court Justice Shawna S. Baker wrote. “These words insult and degrade the descendants of the Freedman much like the Jim Crow laws found lingering on the books in Southern states some fifty-seven years after the passage of the 1964 Civil Rights Act.”

Cherokee Nation Principal Chief Hoskin supported the constitution and said, “Cherokee Nation is stronger when we move forward as citizens together and on an equal basis under the law.” 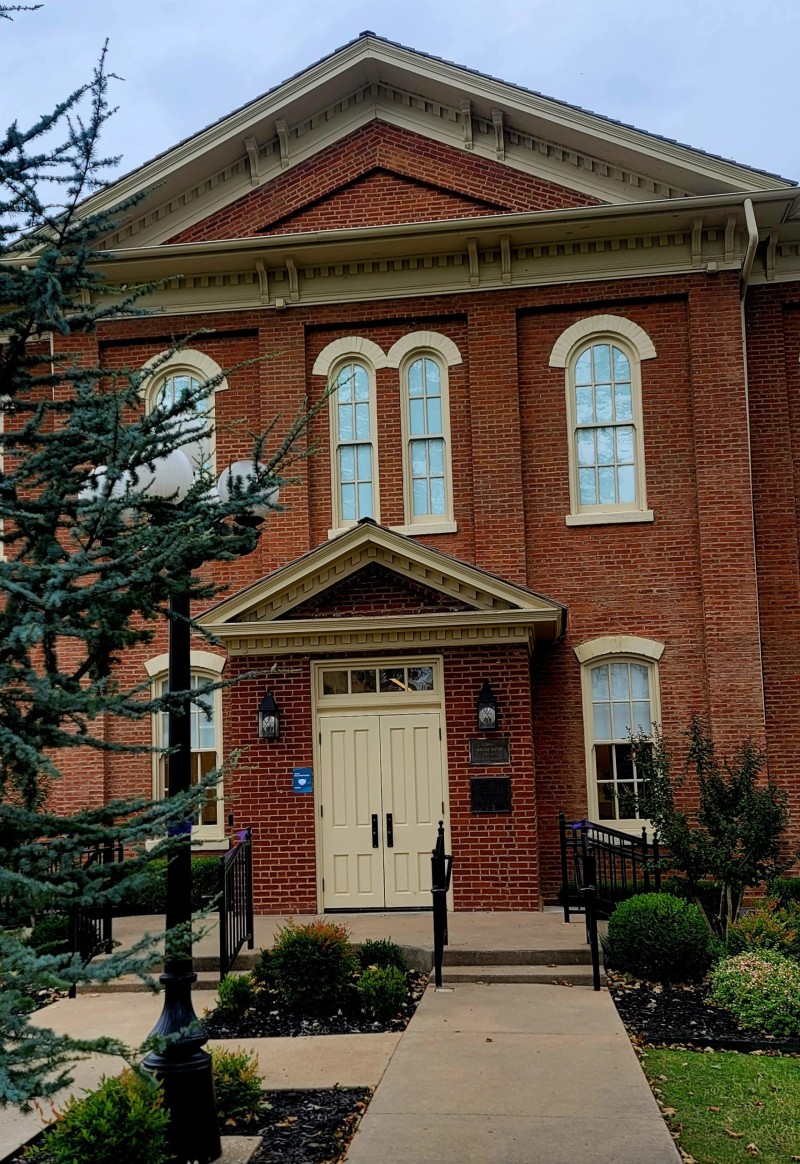 So, as parents and educators prepare to celebrate Native American Heritage Month, let’s not leave out the Freedmen. Here are a few suggestions about how to include them.

From the Cherokee National History Museum. Photo by Tamecca Rogers

As we celebrate Native American Heritage Month in our homes and schools, it’s good to recognize the great moments, history and contributions Native Americans have given this country. And it’s equally important to share and learn the full story of triumph and tragedy with the goal of unity and inclusion. 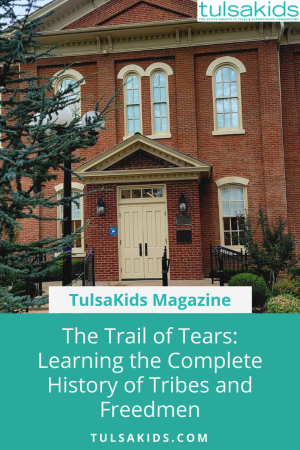