The McGhee Family: Making It Work 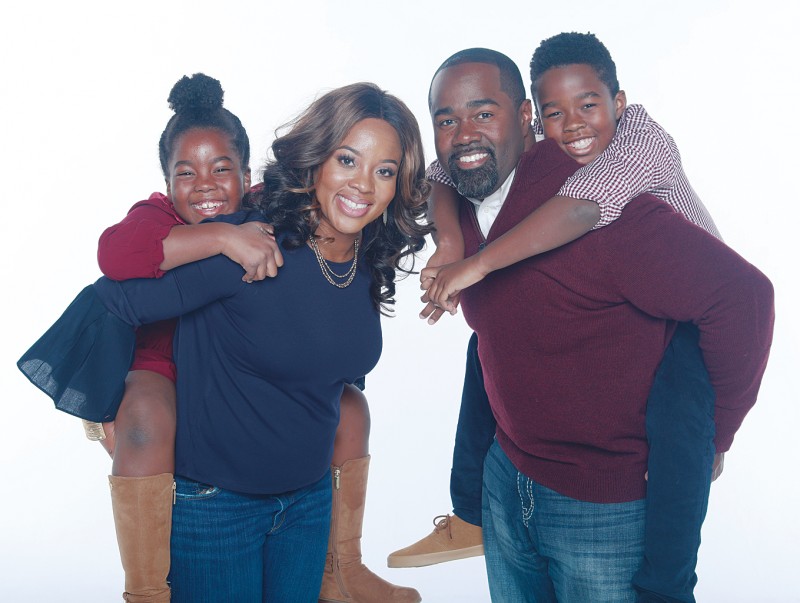 For working parents with children in school, the time with their children (and each other) is slim.

One Tulsa family came up with a plan to quite intentionally regain some of that family time.

Dr. Jonathan and Cindy McGhee are both business owners with demanding jobs. Last year as they were looking at options for office space, they made the decision to find space that would most benefit their family.

They found office space that’s a mile from their home and five miles or less from their children’s schools. And that office space is just a few feet from each other. The door to Cindy’s business, NextGen Tax Services, where she works as a CPA, founder and managing director, is right across the hall from Jonathan’s primary care medical office, EssentialMD.

When we spoke to the McGhees by phone, it was while they were in the car line, dropping off their children, 9-year-old Jaden and 12-year-old LJ, at school. Taking the kids to school together and then driving to work together is one of the ways the family has been able to stretch their family time.

Depending on their work schedules, there are times – like during tax season – when Jonathan does more of the pickups and drop-offs, and other times when Cindy is more available. The children sometimes come to their parents’ offices after school to do homework until their workdays are over.

“When you’re the owner of a business, it involves so much time. It becomes a family business,” Cindy said. “Last year when we were moving in, there were office chairs that had to be put together. All four of us were doing it. I don’t know that my staff knows that my 9- and 12-year-olds helped put their chairs together.”

Jonathan said they have also gained more time together as a couple. Whether it’s to have lunch together or just a quick walk across the hall to check in to see how the other is doing, they are able to see more of each other than when Cindy was closer to downtown.

It’s always been important for the McGhees to show their children how important they are to them. But working 25 minutes away from the school meant that it was hard to get away from the office to make it to school plays and activities during the day.

“I believe if you want kids to value school, it’s important to show up. To be present at school with them when there’s a Valentine’s Day party at school, you name it, there’s opportunity there,” he said

And Jonathan knows his family is also lucky to have the help of family, including his parents, who are able to help with childcare and be there for the children.

When Jonathan decided to open his own medical practice, it was so he could reach patients as a direct primary care physician, a type of concierge medicine where patients are not billed through traditional medical insurance, but rather pay a monthly fee for access to individual care, labs and treatment plans. Owning his own practice has also allowed Jonathan to set his own hours.

“I intentionally don’t open the office until 9 so that I can do kid management, so that I can be available to them,” he said. “The kids know they matter.”

Because Jonathan and Cindy both work long hours, it’s important to make time for each other. Jonathan said Cindy is good about creating a schedule and making intentional family time for them.

“We schedule things for work. If I have an appointment on the calendar with a client, I’m going to keep it. So I try to apply that same philosophy to family time,” she said. “My most important ‘client’ is my family.”

Cindy said if the time isn’t scheduled, family time can end up being pushed aside. For those times together, they watch movies and play card games. If the children have met the goals set by their parents, such as making their lunches, they get to pick something fun to do, like going bowling, riding go-karts or going out for ice cream.

One thing both Cindy and Jonathan are aware of is making sure that the kids don’t spend so much time at their offices that it becomes something they dread.

“We don’t want to torture them by making them come to the office all the time,” Cindy said.

Jonathan said he talks to the kids about becoming entrepreneurs or business owners one day, and he wants to show them the joy that can come from work. One fun and simple way they’ve done that is by keeping treats for the kids at the office.

Jonathan and Cindy have also found that working across from each other has allowed them to bring business to each other. There are times when they’re circulating dollars through the building, with Jonathan’s patients walking over to talk to Cindy about their taxes and vice versa.

For now, working just feet from one another and a mile from their house is as close to perfect as it gets, and taking the time to design this plan that works so well for the family has been worth it.

“We have a really sweet setup,” Cindy said. 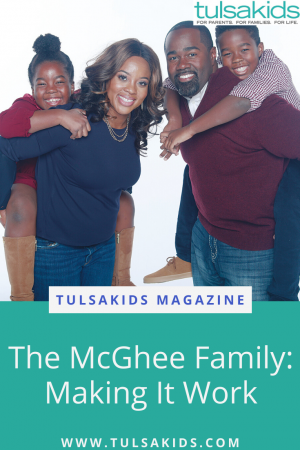