Last weekend I fought tears, took many a deep breath and made approximately five dozen waffles.

So, in spite of how heartbroken I get at about this time every year, a party was in order. Several weeks before party time, with seemingly perfect timing, I read this post by Oklahoma blogger Emery Jo about a pancake pajama party she recently threw for her son.

A party theme that requires no superfluous, environmentally unfriendly, expensive decor? And that features food from the least-expensive meal of the day? And that’s somewhat early in the morning so our party guests still have an entire Saturday to enjoy after our party wraps up? And everyone gets to wear pajamas?

To say the least, I was inspired. In spite of being short on both time and cash for planning, here’s how I pulled it off. 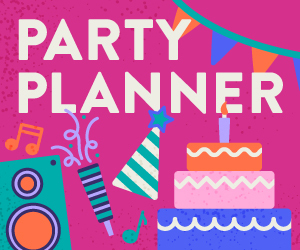 While I’d originally planned to design, print and snail mail invitations, yeah, that didn’t happen. Instead, I signed up for MailChimp and designed an invitation and created a invite list there. I hear Evite.com works great, too, especially if you prefer to work with templates.

We opted to reserve a space and a kitchen at our church for the party rather than hosting at our house or someone else’s. The extra tables, chairs, plates and silverware were nice to have, as was the plentiful running-around space for the kids. The cost (read: free) was hard to beat, too.

A candle in the shape of the numeral three for my son’s birthday waffle. And…that was it! Bliss.

I’ll admit that this where things got dicey. In anticipation of my waffle-cooking spree, I asked four friends and family members to bring their waffle irons to the party, which they did. But then I made the mistake of only tripling my favorite waffle recipe (the second one). It wasn’t enough by at least half. So, a dear friend sped to a nearby grocery store and bought them out of mix-and-pour Bisquick, and his wife took over in the kitchen so I could watch my son open his presents. I owe these people a steak dinner, plus a whiskey and a foot massage.

To spice things up a bit from plain ol’ waffle-plus-syrup mediocrity, we set out a sort of waffle sundae bar of toppings. Though the blueberries, strawberries, maraschino cherries, walnuts, dinosaur-shaped sprinkles and whipped cream were big hits, the first thing to go was the candied bacon. Yes, candied bacon. On a waffle. With warm, sweet syrup. Try it sometime. I’ll go ahead and accept your steak dinner, whiskey and foot massage offers in advance.

And now you know where this family’s priorities lie. It’s all about the food.

With the fun involved in putting so many waffles together and in playing with the presents once they were open, there really wasn’t much time for party games. But since everyone showed up in their PJs (including a couple of the adults, who I would now gladly follow into battle on account of their bravery and valor and that they’re obviously good sports), I figured we should have a Best Pajama Contest. The prize was a giant box of cheese balls. 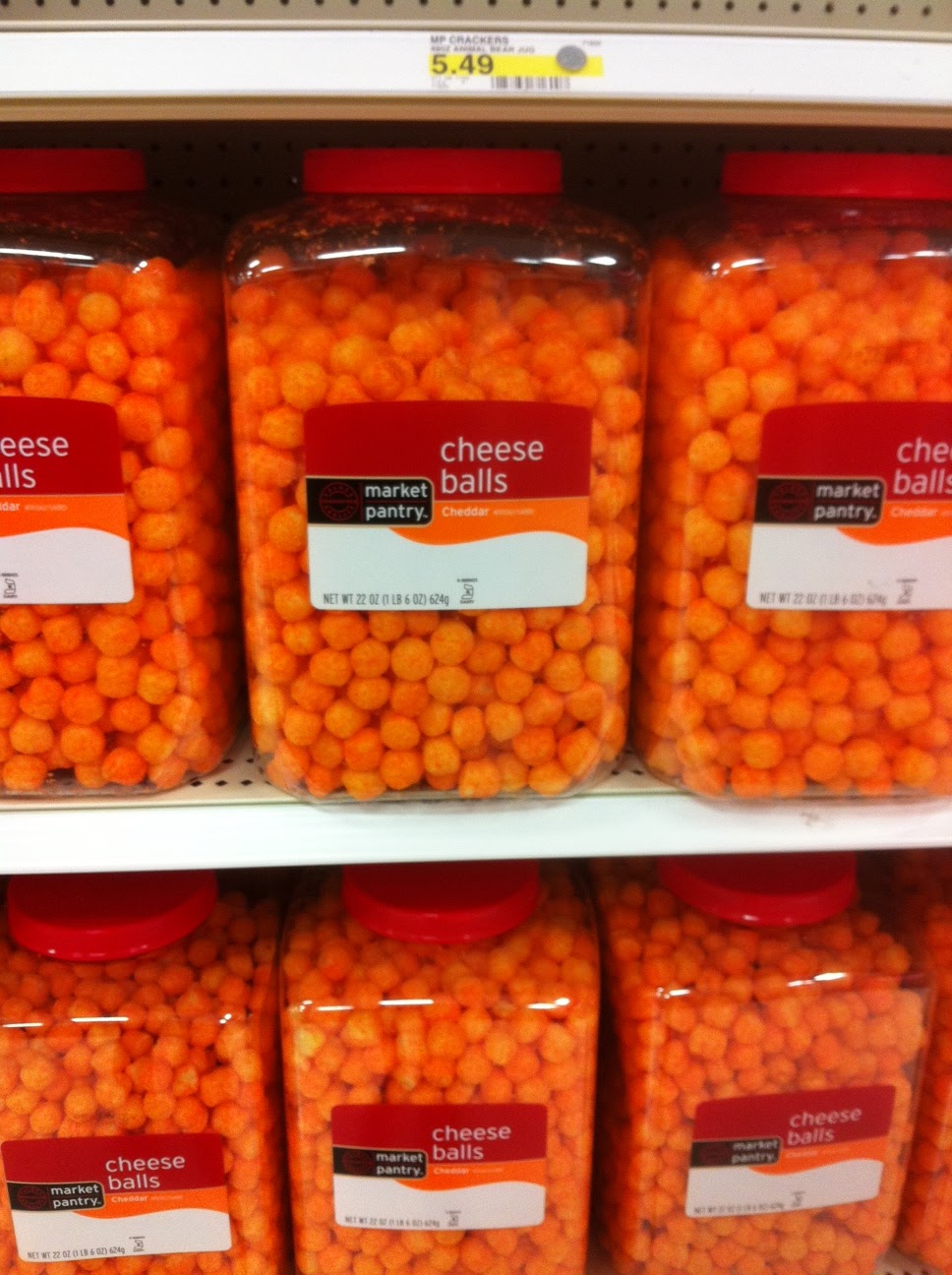 Yeah. Best pajama contest prize ever. The boy who won it was ecstatic. He hugged that giant plastic container of cheese balls like there was no tomorrow.

Balls of homemade play dough in pretty little party-favor bags. I attached cookie cutters I found on sale at Target with pretty little twist-ties. The kids had fun picking out and arguing over who gets which color and cookie cutter. Fun was had by all.

I think the best part about the waffle/pajama birthday party is that it felt so cozy – kind of like how it feels to wake up and eat a homemade breakfast at your grandparents’, both of whom still come to the table in robes and house shoes, each with a copy of the newspaper under his/her arms. The funny pajamas and the unreasonable waffle toppings add a touch of whimsy to what would otherwise be a gloriously ordinary little shindig.

What are your secrets for birthday party success? I’d love to hear about your favorite party themes and ideas for how to cut the stress and sometimes ridiculous cost of party planning.