Teaching Children About Money at an Early Age Pays Off

It was a Star Wars Lego set that did it. It was a Saturday afternoon and I had stopped by the store with my preschool son in tow to pick up a few things for the upcoming week. A quick jaunt past the toy aisle was all it took for him to zero in on a Lego set with his favorite Star Wars characters, which was swiftly followed by pleading and whining for the rest of our shopping trip. This certainly wasn’t the first time this had happened, so when I gently told him that we weren’t there to buy toys that day, I expected his usual frustrated understanding. What I didn’t expect was for him to look at me and say, “Come on, just put it on your card.” 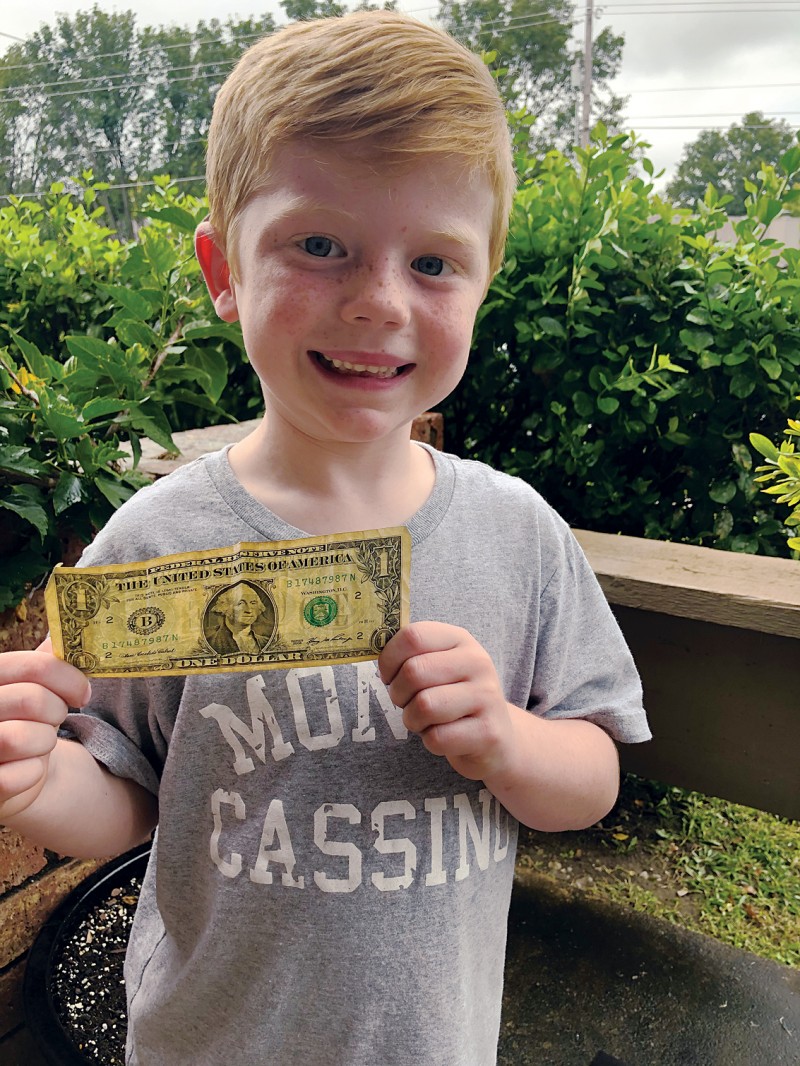 Yep, that’s when I decided that our little guy was old enough to learn about the value of money and how that card was more than a magic pass to get anything I wanted. There is definitely a debate among parents about when to start talking about money with your kids. Some believe that introducing concepts of money to children places too much strain and adult anxiety on children. While I certainly understand the concern, recent research has shown that waiting to talk money with kids actually puts them at a disadvantage in developing healthy money habits as they grow older. A 2018 study conducted by a group of psychologists at Purdue University found that by age 3, kids can grasp basic money concepts and by age 7, many of their money habits are already set.

So how can we do better at increasing our children’s money smarts? Experts recommend the following strategies:

Like my son, kids need to know that bank cards don’t equal endless funds, and there isn’t a tiny printing press inside every ATM. You can help them understand by explaining that the bank is like a piggy bank where you keep your money until you’re ready to use it. Tell your child that when you spend what’s in your account, it’s gone until you get paid by your work and can replenish the cash. They should understand that you can’t buy whatever you want, and that you make careful choices about how you spend your money.

Play store by putting price tags on items around the house (50 cents for a pencil, 75 cents for a rubber ball, $2 for a Hot Wheels car). Help your child figure out the cost to “buy” each one. Then hand him two one-dollar bills and explain that he has enough for the pencil and the ball or just the car, but not all three. Let him choose.

Give your child a small allowance.

It should be enough for her to buy minor items, such as trading cards, hair clips, or ice-cream bars. The next time you go shopping, tell your child to bring her money if she thinks she might want to purchase something. If your child wants something big, such as a new hardcover book or a toy, help her figure out how much she needs to save each week in order to buy it. It’s important to note that the majority of experts agree that a child’s allowance should not be tied to household chores. Children should help out around the house because they are part of the family, not because they are being paid.

While you’re at it with the money lessons, it’s a good idea to teach kids to do more with their money than just spending it on themselves. Encourage them to donate part of their allowance to charity. You can help them pick out a charity that’s special to them and teach them to give back. 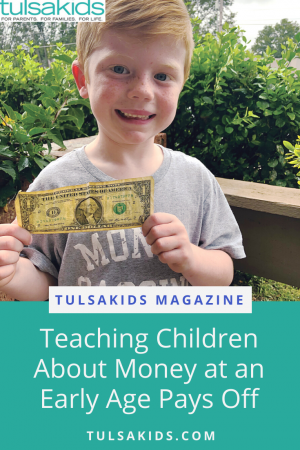 My Favorite Book: A Writing Contest for Oklahoma Students