Why 'Princess Jellyfish' is my favorite anime...plus, Tokyo in Tulsa is this weekend! 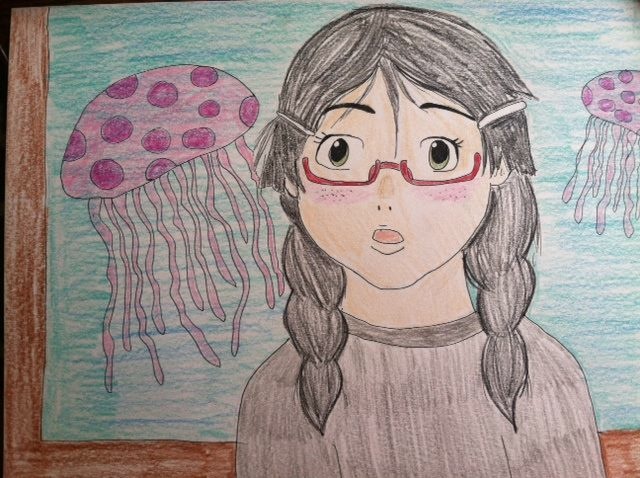 Tsukimi, protagonist of “Princess Jellyfish,” standing in front of her favorite creatures

For the past several summers, I’ve eagerly anticipated the return of Tokyo in Tulsa, despite the fact that I’ve never opted to do anything more than browse the two shopping areas, one featuring geeky goods of a more corporate nature, and one featuring prints and original art like felt sushi, pins galore, costume elements, etc. For the past two years, my brother has come down for the weekend, making a fun annual tradition.  (Side note: Nothing makes me want to purchase one of those child leashes more than a trip through a crowded room packed full of highly destructible art.)

Tokyo in Tulsa Through the Years 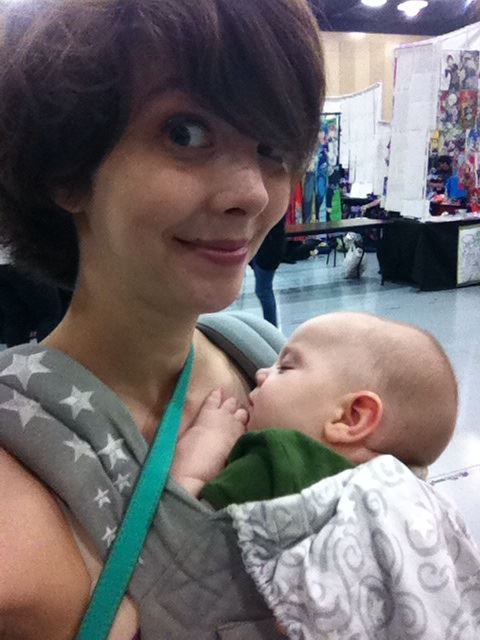 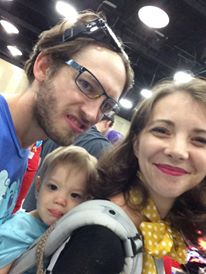 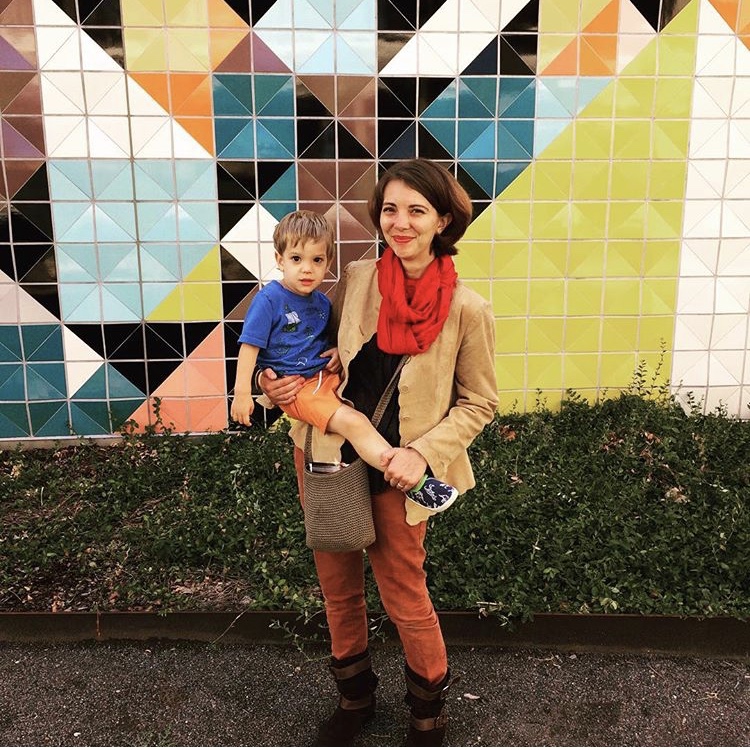 Tokyo in Tulsa 2017–I was channeling Colin Morgan by wearing my “Merlin” costume!

Even if you don’t take advantage of the gaming, panel, concert and autograph opportunities, you can still participate in the best part of Tokyo in Tulsa: gawking at cosplay. I’ll be the first to admit I’m more of a wannabe nerd than a through-and-through geek, and while I don’t recognize many of the costumes, but it’s still fun to see the creativity! 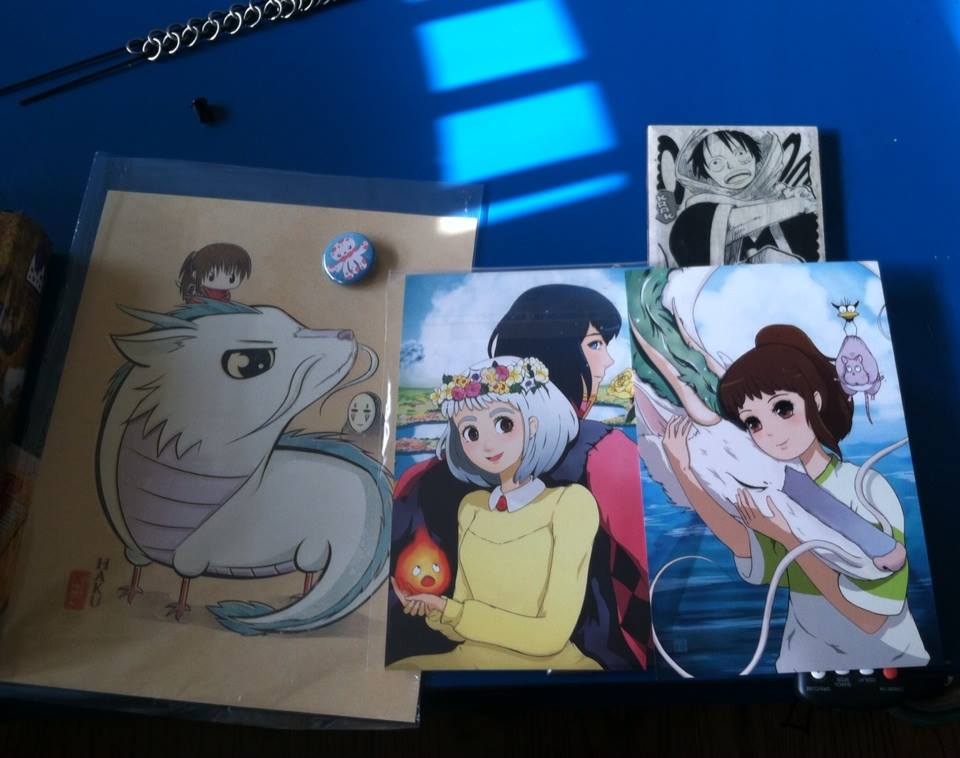 Purchases from Joss’s first Tokyo in Tulsa, including a Princess Jellyfish pin.

This year, Kristi Roe Owen, writer of TulsaKids’ Coffee Nebula blog, and I have managed to secure a couple of press passes, so hopefully I will get a fuller Tokyo in Tulsa experience than ever! That said, I wanted to take this opportunity to write about my favorite anime series, Princess Jellyfish, and share a couple of cosplay ensembles I put together after watching the show. Note: I’ve only watched the anime version of Princess Jellyfish, which is based on a 9-volume manga series that extends the story well beyond the scope of the show.

Sadly, I haven’t watched Princess Jellyfish in a few years, as it’s been removed from Netflix and [*break to check Amazon to see if the DVD set can be purchased there; it can; it’s in my cart; oh good, now I can introduce Joss to this amazing show!!!*]…

…And I’m back, minus $25. While it was still available on Netflix, however, I made sure to introduce all my closest, Netflix-watching friends to Princess Jellyfish, and even held a jellyfish-crafting party using various fabric scraps purchased at Owl and Drum, which was amazing. (Here’s a YouTube tutorial from Funimation).

I was first drawn to watching Princess Jellyfish because the Netflix description was something like, “A shy, jellyfish-loving girl makes an unlikely friendship with a cross-dressing boy…” and I just couldn’t resist.

(The Amazon description is, “Plain, timid and obsessed with jellyfish, Tsukimi is a far cry from her idea of a princess. Her tepid life as a jobless illustrator comes complete with roommates who harbor diehard hobbies that solidify their status as hopeless social rejects. These wallflowers run a tight nun-like ship, but their no-men-allowed-not-no-one-not-no-how bubble is unwittingly burst after Tsukimi brings home a rescued sea jelly and a beauty queen—who’s actually a guy. When threat of losing their cozy convent inspires this glamour boy to turn the neurotic entourage into a portrait of success, will Tsukimi take her chance to bloom or will she end up a hot mess?”)

Little did I know it would end up being one of my favorite shows of all time.

Those of you who read my post about books with middle school protagonists who feel invisible or my review of “Quiet Power: The Secret Strengths of Introverted Kids” may not be surprised by this, as Princess Jellyfish follows Tsukimi’s transformation from almost-literally turning to stone when faced with fashionable, beautiful women (let alone young men!) to realizing that she has judged both herself and “The Stylish” unfairly. With the help of her new friend Kuranosuke, Tsukimi learns to find confidence in herself and to fight for the good of her community–which includes her four awesome, quirky roommates, all with their own unique obsessions.

As fashion is a major theme of Princess Jellyfish, it seemed the perfect opportunity to try putting together my first cosplay outfit(s). While the most impressive cosplay is handmade from top to bottom, I have neither the skills nor the time to do something of that magnitude. Sewing tiny jellyfish dolls was about all I could handle. Instead, for my first outfit, based off of one Tsukimi wears in a climactic fashion show at the end of the series, I purchased a perfect, pink dress from Modcloth and some faux fur legwarmers and wrap, red “nerd” glasses and a long, black wig from Amazon.

It’s nearly impossible to [quickly] find a good picture of the original outfit online, so here’s a version from the back (That’s Kuranosuke wearing his own jellyfish-inspired ensemble on the right): 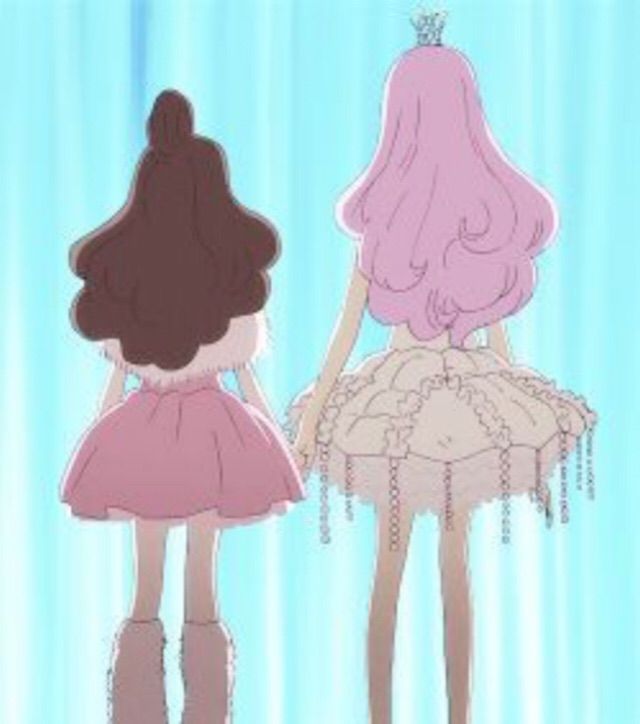 My second outfit was based off of this one (see below) of Kuranosuke’s: wide-brimmed white sunhat, short green skirt, black leggings, yellow summer scarf with white polkadots, long reddish wig (which since grew so tangly I got rid of it) and black-and-white splotchy top. For this outfit, I used a combination of things purchased from ModCloth (scarf), Target (hat), Amazon (wig) and Thredup (skirt and shirt). Although it’s not as original as making my own outfits from scratch, I like the idea of purchasing cosplay items that can be worn any day of the week. “Everyday Cosplay” is what I call it, but I think “bounding” is the more accepted term for wearing an outfit inspired by pop culture but in such a subtle way that most might not recognize it. Of course, sometimes this backfires–I put together both a short- and a long-sleeved version of my Merlin costume (see above), using items found on Thredup, most of which I don’t enjoy wearing on a day-to-day basis because the fit is too loose. But since they were all second-hand, at least I wasn’t out much money! 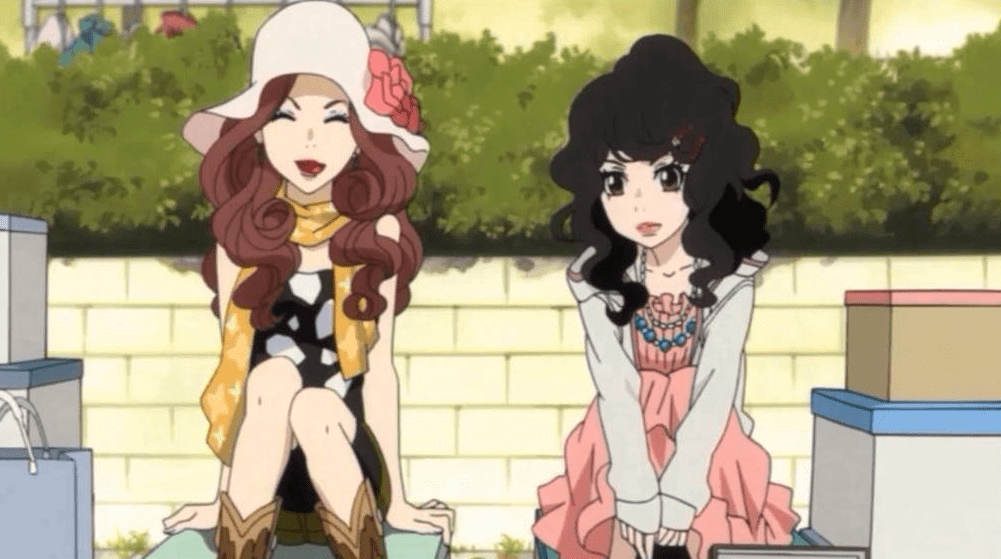 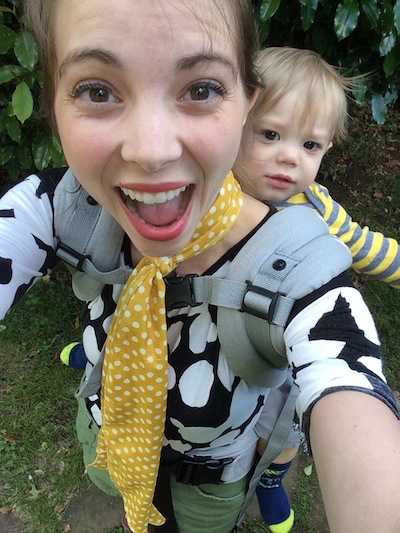 Other themes in Princess Jellyfish include death (part of Tsukimi’s narration is in the form of a letter to her deceased mother), difficult family relationships (Kuranosuke’s politician father has very little use for his “hobby”) and urban development/gentrification. But mainly, it’s about learning to love yourself and overcoming prejudices that keep you from befriending people different from you.

If you’ve seen Princess Jellyfish or end up watching it after reading this post, I’d love to hear what you think!