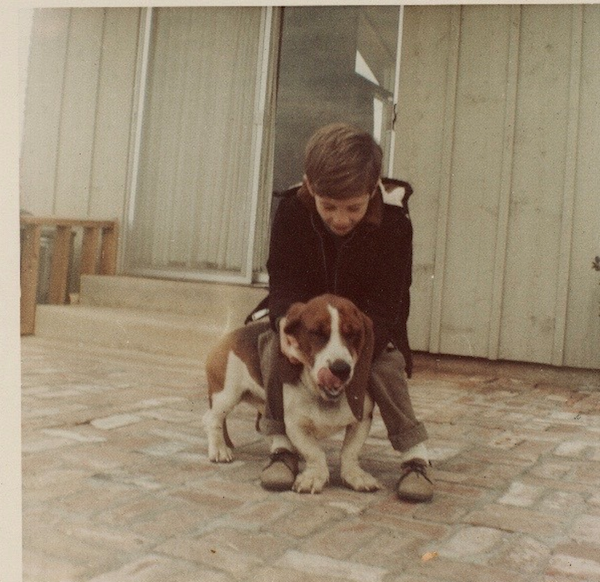 I don’t want to bring this up again, but my inbox has been reminding me nearly every day that May is Mental Health month, and that suicide is a serious problem, especially in Oklahoma, according to this article by Oklahoma Watch.

Amid the celebrations and self-help resolutions, 2017 began in Oklahoma as it has in many other years: with a rash of people taking their own lives.

In the first week, there were nine self-inflicted gunshot deaths, four hangings and a deliberate drug overdose, occurring in cities large and small. With those 14 deaths, the year was off to a familiar tragic start in a state that perennially ranks among the 10 worst in the nation in suicide rates.

In 2016, 822 people killed themselves in Oklahoma, according to the U.S. Centers for Disease Control and Prevention. That equated to an age-adjusted rate of 21 suicides per 100,000 population, ranking Oklahoma 8th worst in the nation. The national rate was 13.5.

I know from personal experience how difficult it is to try to help someone with a mental illness. The sad irony is that often people who are suffering from severe anxiety and depression can become adept at hiding their illness from loved ones in order to “protect” them from worry. Yet, a person who is suffering may not know where to seek help, or have the energy to do it alone.

While my brother lived in Los Angeles, and I am in Tulsa, he spoke openly with me about his struggles. There were many times that I asked him if he was going to kill himself. There were times that I persuaded him to call the Suicide Hotline, or I would call his friend Sharon because I knew she would call him and be with him in minutes.

Once, he texted these words to me: “I love you so much.” The message terrified me. My heart was racing. I couldn’t think. Before my shaking fingers could punch in his number, he called me. “I just realized how stupid that was,” he said. “Yeah,” I said. “I thought you were saying good-bye.” 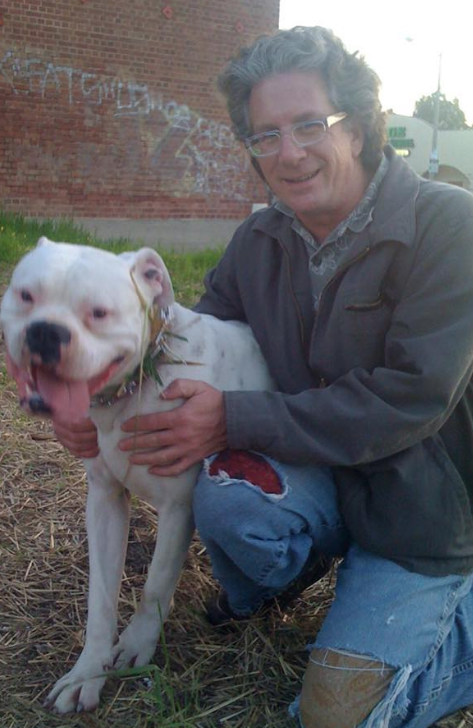 I was my brother’s gatekeeper, along with a couple of friends. According to QPR (Question, Persuade, Refer) training, a suicide prevention program, the gatekeeper is the person who can recognize warning signs and take action to help prevent suicide.

The Mental Health Association Oklahoma offer is offering free QPR Training to equip the general public to be able to help a friend, co-worker or loved one to connect to treatment.

The general public is invited to attend the Association’s free, one-hour QPR session on Friday, May 4 at noon on the third floor of the ahha Hardesty Center, 101 East Archer Street.

There will also be a QPR training in Tulsa on May 15 at 6 p.m. in the Pecan Room at Hardesty Regional Library, 8316 East 93rd Street.

Suicide is difficult for many people to talk about. After my brother killed himself, I was surprised at the number of people both in Los Angeles and in Tulsa who told me they had had friends or family members who had died by suicide. It’s something we need to talk about because it is an epidemic, but it’s a silent one. There are things we can do to prevent suicide.

You can sign up for the QPR training, or learn more at www.mhaok.org/toobigtoignore.