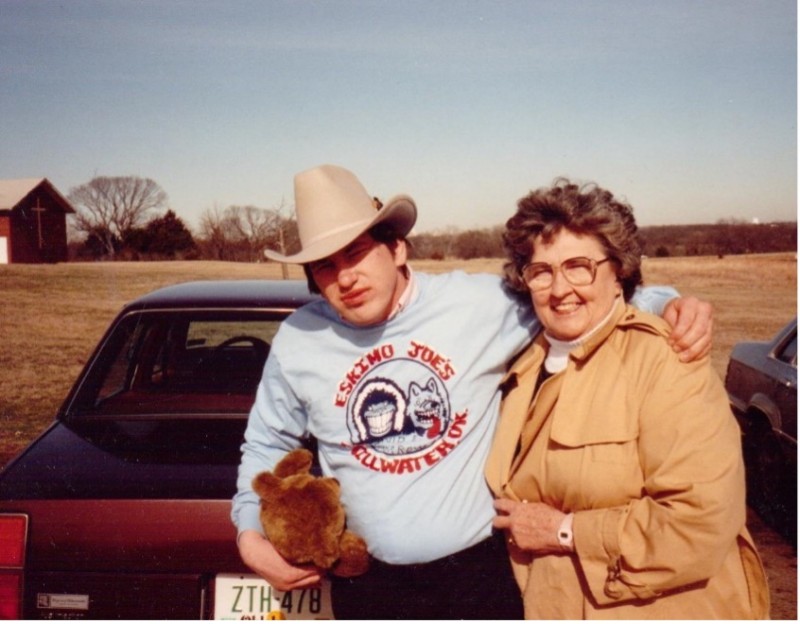 My mom and David had a special bond. We miss her!

With Mother’s Day coming up this Sunday, it’s only natural that my mind turns to my mother. She’s been gone ten years now, and I still miss her. There are some deaths that you never fully finish grieving, but you find a way to walk through it.  For many people, like me, it’s their mother.

Perhaps my grief is prolonged because I took over being my brother’s guardian, and that role has extended my relationship with my mother. That sounds strange, but let me explain. My brother David is intellectually disabled. When my mother was diagnosed with pancreatic cancer, she knew her time was limited, and leaving my brother was her primary concern. He was already living in a care facility where he was settled and happy, but she still worried about him. Taking over her role of phone calls, visits, sending mail, and generally just being “his person” has brought me closer to my mother. I now have a small glimpse into her role as a mother to a person with disabilities.

I was a single mother for ten years. It was an unexpected and unwanted status, and there were times that I had a big old pity party for myself after the kids went to sleep. Being a single mother is challenging. I had it easier than most single mothers, but I still often felt tired of carrying the emotional weight of parenting alone, well, alone except for Ben and Jerry, who often joined me for those late-night pity parties. But dang it, I couldn’t even enjoy a good whine for long because visions of my mother’s parenting journey would begin running through my mind. Even on my most challenging days as a single mother, I knew I had it easier than my mom’s best day as a mother to a child with intellectual disabilities and mental health issues.

I’ll never completely know what it’s like to be a mother to a child with disabilities, but as the years go by, I feel like my role with my brother has blurred. I’m his sister, but I’m also a little bit of a substitute mother to him. I’m happy when he’s happy, and I worry about him. I’m his Santa Claus, Easter Bunny, and birthday cake maker. My husband and I work his extra needs and wants into our budget, and I love my brother unconditionally. I’m David’s sister, and although at times I feel like a mother to him, I know nothing can compare to a mother’s love. 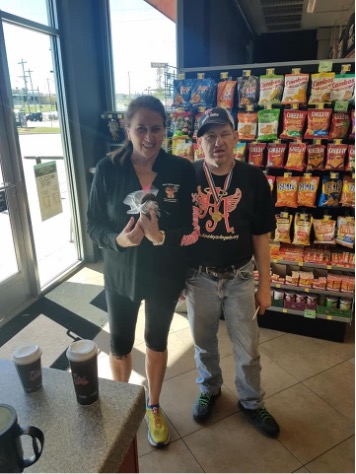 David and me getting a QT treat after running a 5k. Well, I ran. He rode in an Ainsley’s Angels chariot!

I now marvel when I think about everything my mom did for all of us, but especially for my brother. She was his advocate, always fighting for a better life for him even when she was emotionally and physically exhausted. Every time I make the hour-long trip to see David, I have visions of my mother in the last four or five years of her life. My father had dementia by that time, but that didn’t stop her from dragging him along to make weekly visits to my brother.  I have no idea how she managed the drive and outings with my brother and father in tow when she was in her 80s! I wish I’d told her how amazing she was when she was alive, but I didn’t fully appreciate her until I took some steps in her shoes.

I wish I could go back in time and do something special for my mother this Sunday. I can’t, but I do want to say I see all of you moms with kids with disabilities or extra needs. You deserve a fabulous Mother’s Day! What would the perfect day look like for you? Maybe a day free from all responsibilities? It sounds like a dream, but I hope someone in your life can make it a possibility if that’s what you want. Maybe it would be a day with your family and an outing where everything was accessible, and no one stared or made comments. Or maybe a day where you didn’t have to hear the comment, “You’re so strong,” when you really don’t want to have to live up to that unrealistic pressure? It’s ok to NOT be strong all the time. It’s ok to admit that being the mother of a child with disabilities can be difficult! Whatever your perfect day looks like,  I hope you get it!

Happy Mother’s Day to every mother, but especially those women who are mothers to children with disabilities! You deserve to be acknowledged and to be celebrated! 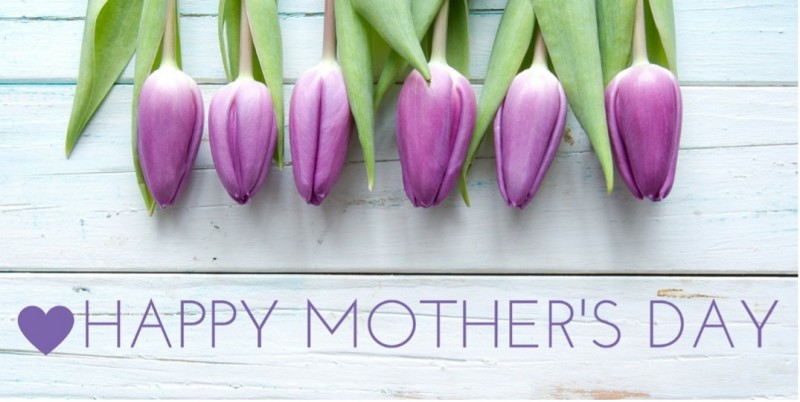 The best and most beautiful things in the world cannot be seen or even touched – they must be felt with the heart. ~ Helen Keller 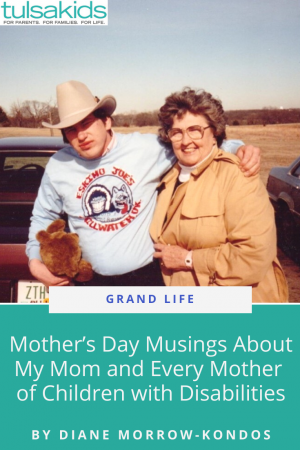