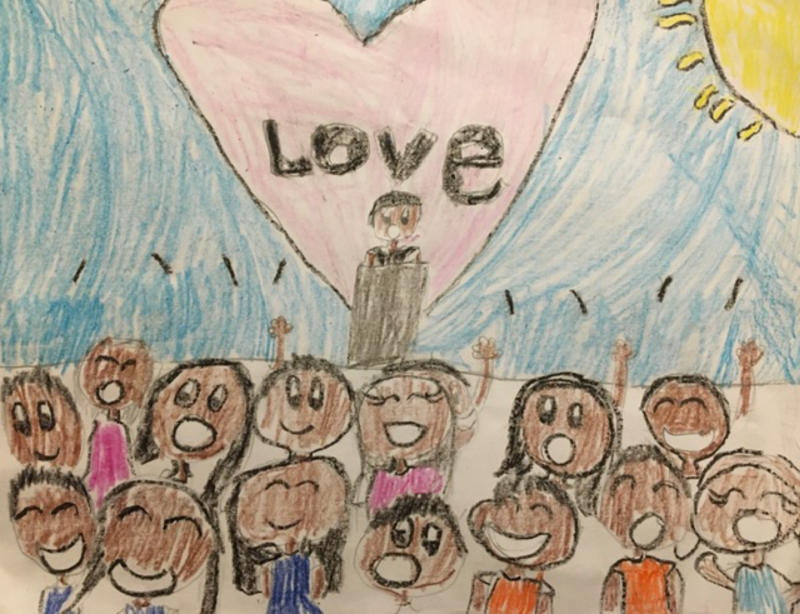 The Martin Luther King, Jr. Commemoration Society is pleased to announce the Tulsa-area students who won art, dance, essay and oratorical contests in conjunction with the Tulsa MLK Parade that will take place on Monday, January 18, 2021. This year marks the 42nd Anniversary of the parade, with the theme “Standing Strong: For Justice, Truth and Freedom.”

Student contest winners are as follows: 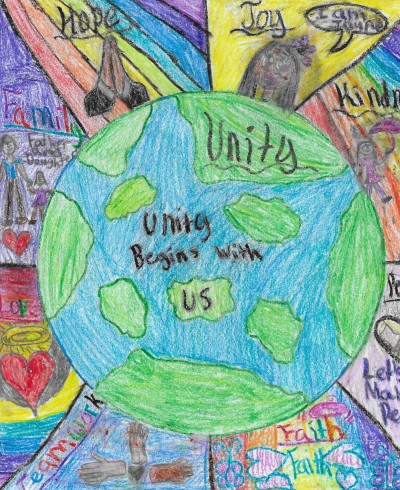 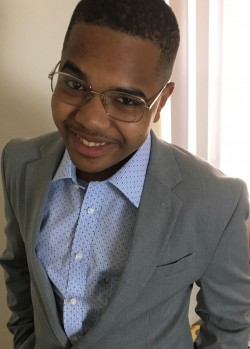 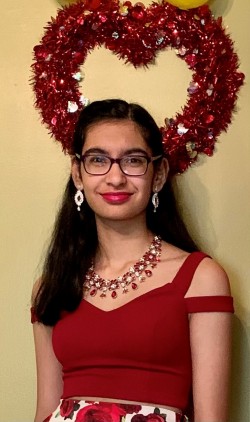 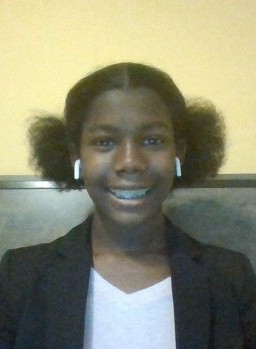 Sage Walters, the 1st Place winner, will perform Dr. King’s speech live for ONE Gas employees at a special Martin Luther King, Jr. event on Thursday, January 14, at 10 a.m. ONE Gas is the official sponsor of the Martin Luther King Jr. Oratorical Contest. 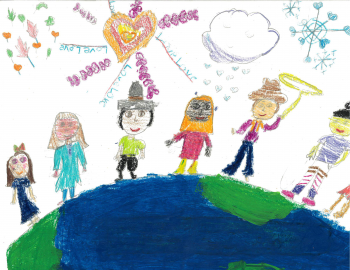 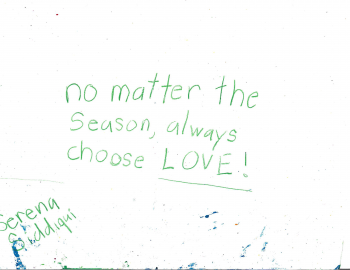 Sponsors of the Student Award Ceremony include PepsiCo, ONE Gas and Boston Avenue United Methodist Church.

The Dr. Martin Luther King Jr. Commemoration Society, Inc. is a Tulsa, Oklahoma-based  501(c) (3) nonprofit organization focused on honoring and preserving the works and ideals that Dr. King practiced. The society has provided programming, leadership development, civic engagement and opportunities for artistic expression involving more than 20,000 boys and girls in Tulsa County and the surrounding area since it was founded in 1978. The Society has awarded $91,000 in scholarships over the past three decades to local high school graduates aspiring to achieve Dr. King’s dream.

Each year, over 100 entries participate in the Tulsa MLK Parade with themed floats, music and marchers. This year’s virtual parade begins at 11 a.m. and will be televised live on KTUL – News Channel 8.

For parade information, visit www.mlktulsa.com, call 918-492-9495 or email at mlktulsa@gmail.com.

Living the Dreams of a King

We’ve come a long way since Dr. King’s time, but with the recent riots across the United States and the world, I also realize that we still have a long way to go in eliminating racism. As a black youth, I have my own dream…to study computer science, but as long as racism and inequality exists, I must do my part to live out the legacy of Dr. King. I live my life as a reflection of Dr. King’s dream by…valuing character over color, striving to be a peacemaker, and believing that unity is important to all Americans.

Just like Dr. King, my grandfather is a minister. He echoed Dr. King by saying that we should “not be judged by the color of our skin, but by the content of our character.” Dr. King didn’t want his children considered bad because they were black…he stressed the importance of character. In a similar way instead of believing that someone is inferior to everyone else because of their skin color, it’s the quality of their personality that leads my thinking. Skin color doesn’t have an effect on who you are on the inside and it isn’t virtuous to judge someone on appearance.

Violence divides people more than we already are. Dr. King warned us many years ago to “let us not seek to satisfy our thirst for freedom by drinking from the cup of bitterness and hatred.” He demonstrated how non-violence allows us to protect our beliefs as well as respect what other people believe. There are still major examples of violence and hatred in the world today, such as, Syrian and African migrants being abused in Hungary or Rohingya Muslims being massacred by the army of Myanmar. I grew up in a household that taught me that disregarding others’ human dignity is always unacceptable. One of my elementary teachers called me a peacemaker because when altercations broke out in the classroom, I tried my best to reason the situation out. I don’t think hatred isn’t the best use of our privileges as Americans.

Dr. Kings believed that as Americans, we have to see the bigger picture and work together as the people of this country, not be separated and against each other. His dream that “the sons of former slaves and the sons of former slave owners” will be able to live together in peace, taking care of each other like brothers is a powerful one. His call for unity isn’t just important for black and white people, it’s an issue for everyone in America and for everyone who calls themselves a citizen. In these spiteful times, Dr. King’s message about unity is about the future of America and whether or not we will rise to the occasion and live out the dreams of forefathers.

Dr. King’s message was relevant in the sixties, and as we keep attacking these problems, it is still relevant, which is why I live my life as a reflection of Dr. King’s dream.