You’re driving along on a clear, sunny day. Traffic is light, you’re on a familiar route, and you’re even driving a couple of miles under the speed limit. Suddenly, your toddler in the back seat spills her sippy cup all over herself, and begins to shriek. You reach into the back seat to try to mop up the spill with her blanket, and to comfort her so she’ll stop crying. You take your eyes off the road, but only for a few seconds. Just then, the car in front of you brakes. What happens next? 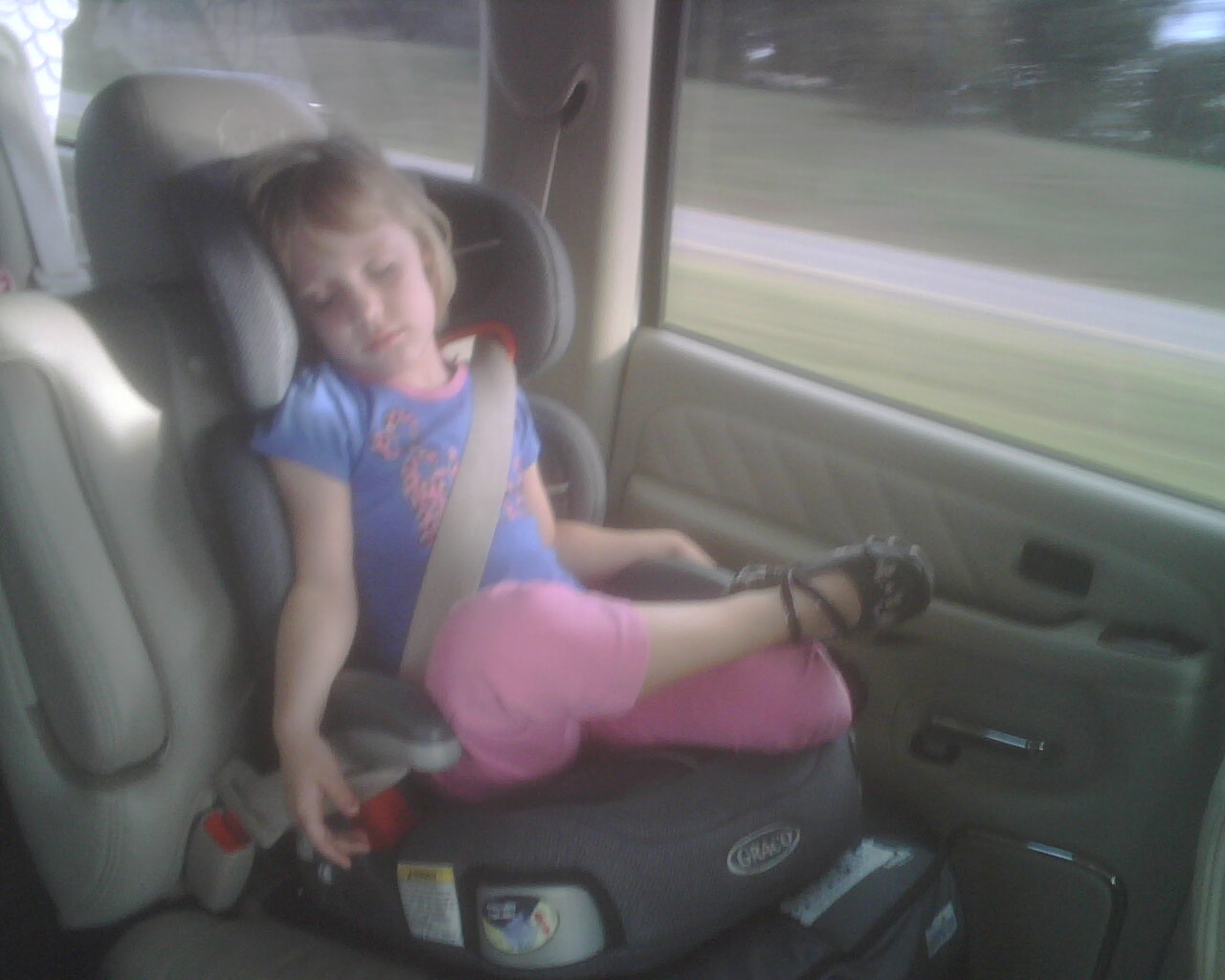 As a father of three girls, I’ve been there before. Thankfully, I’ve been lucky enough to have plenty of time to stop before hitting the car in front of me. But an increasingly large number of drivers are not so lucky. Distracted driving statistics show that distractions are becoming more common causes of accidents than drunk driving. This could be because there are so many forms of distraction—texting while driving, eating, adjusting the stereo, and yes, kids. They can be a more dangerous distraction because you don’t have as much control over how your child reacts to something as you do over whether you look down to change the radio station or not. So how can you keep your kids from distracting you while you’re driving? Here are a few tips I’ve picked up from working with distracted driving cases, and from raising three girls of my own.

You’re not going to get much cooperation here. You can’t explain the rules of the road to an infant or a toddler, and expect them to behave and stay quiet while you’re driving. What you can do is control your own reactions to what’s going on in the back seat. You know the difference between a cry of frustration and one of pain or anguish. If your toddler spills that sippy cup, you may just have to let her cry until you either reach your destination, or you can pull over and clean up the mess.

If she begins to cry out in pain because the seat belt somehow shifted and is pinching her little arm, then pull over and take care of it. Regardless of the situation, don’t turn around while you’re driving, or try to fix anything while the car is in motion. Check what’s going on with glances in the rear view mirror, but wait until you stop at a light or intersection to actually turn around for a better look. No one likes to hear their child cry, and it may seem a little harsh, but comforting her is not worth ending up in a car accident. 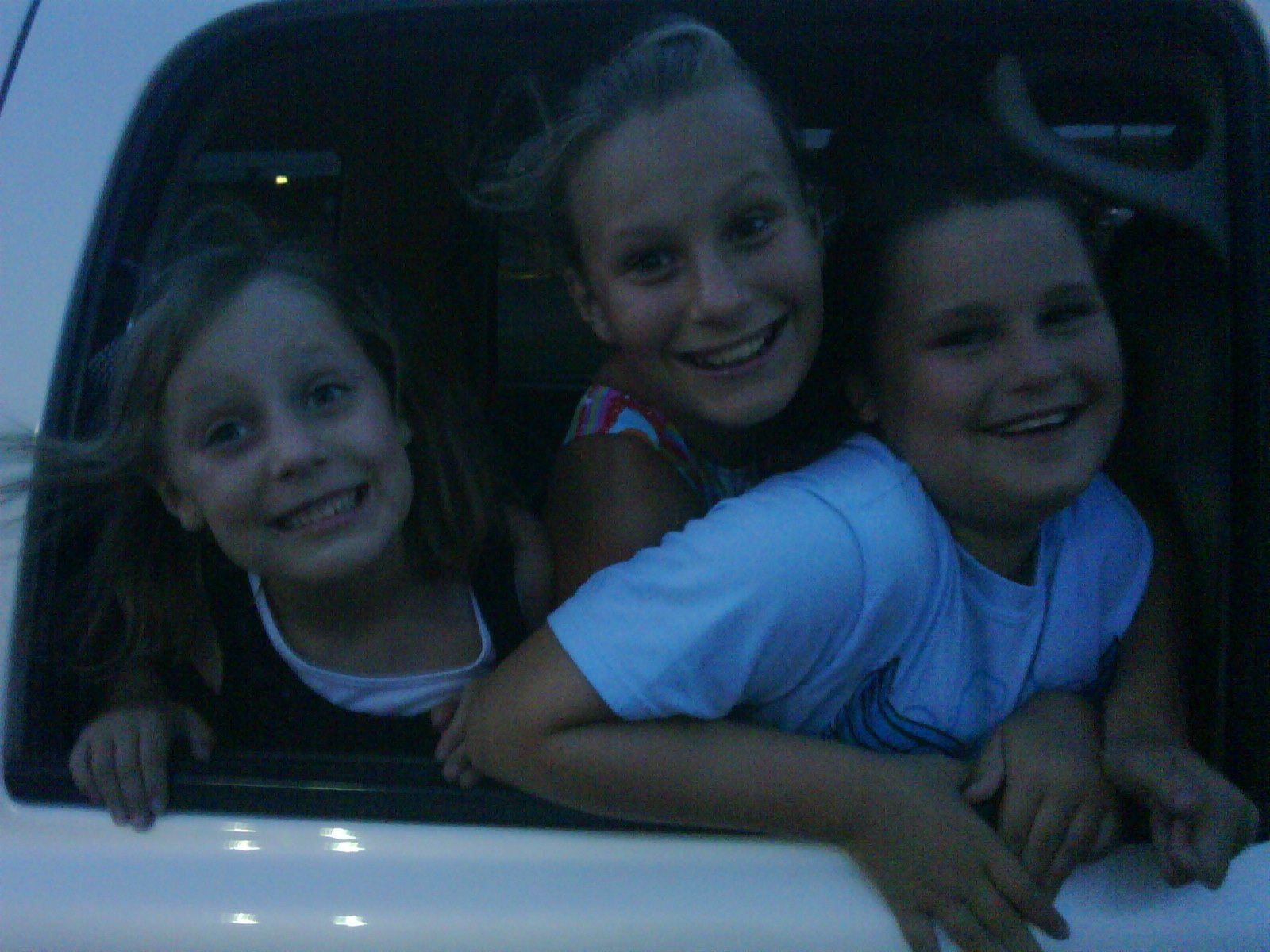 Here’s where it starts to get a little tricky. Kids learn very quickly how to push their parents’ buttons, and how to elicit certain reactions. It’s your job to learn the difference between an actual situation and an attempt to simply gain your attention. But from about the age of five and up, you can start expecting more from your child while riding in the car.

Establish some ground rules for behavior while the car is in motion. If you have more than one child, or it’s your day to carpool, explain that fighting or rough play won’t be tolerated. You may have to prohibit food and drinks in the car if they become too much of a problem while you’re driving. Obviously the rules change a bit for long road trips. But if you involve your child in making the rules that must be followed while you’re driving, they’ll be more likely to follow them. And while you don’t want to scare your child, or make him afraid to ride in the car, be honest about how distracting you can possibly cause an accident which may hurt people. Explain to them that by behaving properly in the car, they’re helping to keep everyone safe, and you’re likely to get a much better response from them.

Above all, remember to manage your own reactions while you’re in the car, and that you’re setting an example for the little ones watching you from the back seat. Minimize distracted driving, and when that fateful day comes that your teenager gets his license, he’ll remember the lessons you taught him through your actions.

Noble McIntyre is the senior partner and owner of McIntyre Law, an Oklahoma personal injury law firm. He lives in Oklahoma City with his wife, Rhonda, and three girls, Mackenzie Hope, Cassidy Grace, and Kennedy Faith.