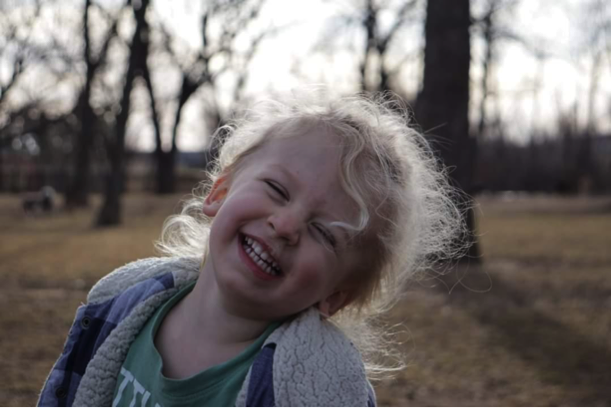 There’s a reason the show “Kids Say the Darndest Things” has had so many renditions, beginning with Art Linkletter’s version in the late ’40s until 1967 and continuing with different hosts until the recent cancellation. Kids do say the funniest things! In my opinion, children hit the peak of their comedic careers at three and four years of age when they are still sweet and innocent with no idea how funny they are being. There are so many little pearls of humor during this stage; they keep parents and grandparents laughing.

When my two-year-old grandson woke up from his nap last weekend, he groggily said, “I need coffee and money for college!” Fortunately, he settled for chocolate milk and a quarter he found on my nightstand. It made us all laugh, but it also makes me wonder what’s going on in that cute little “Type A” head of his. That must have been some dream he had! 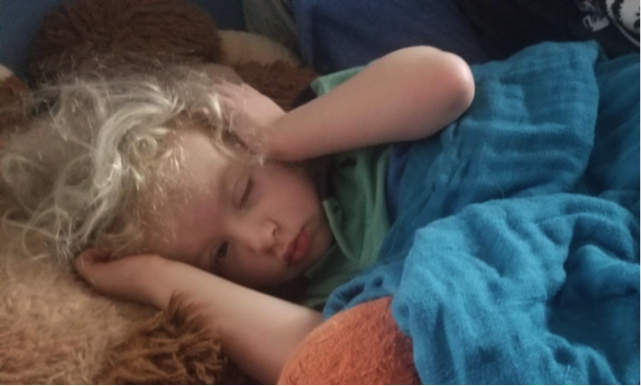 It must have been a rough dream to make a two-year-old wake up needing coffee!

One of my favorite things my daughter said when she was three was one of those times you want to laugh, but know you shouldn’t. She looked at me up and down, and then in a serious tone, said, “Mom, you’re kind of ugly, but you’re very nice!” I wanted to laugh, but instead, I said, “Well, I’m glad I’m nice because being kind is so much more important than being pretty.” Thankfully, I have a fairly secure self-esteem, but that’s a memory I’ve never let her forget!

You can trust a two or three-year-old to speak what’s on their mind with little to no filter. Children’s pure honesty shines through, even when it’s a bit painful to hear. When he came over this past weekend, he grabbed his child-sized broom and started sweeping my kitchen, saying, “Grandmom’s house is a terrible mess, it needs sweeping!” My house wasn’t ready for an episode of Hoarders, but it did benefit from a good sweeping. By the time a child is four years old, they have a better grasp of being sensitive to other’s feelings, so they’ve usually developed some inner censorship. But they’re still so funny!

Two- and three-year-olds also have incredible imaginations, which may fuel the funny anecdotes. Last week, Callister told his pre-school teacher there was a moose on the playground being mean to people. A few days later, he blamed a wildebeest for knocking something off the counter! Those pesky wildebeests! 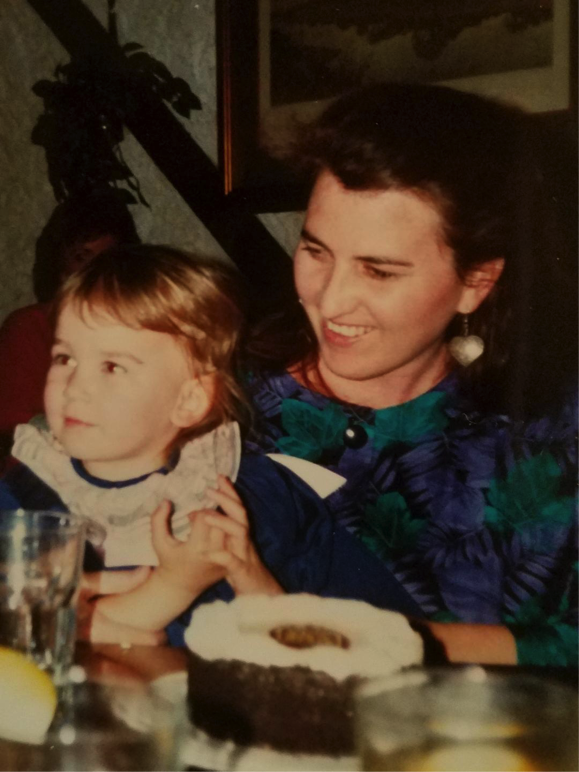 My daughter’s third birthday, the beginning of her year of memorable sayings.

I strongly suggest getting a journal to write down the funny things your child or grandchild says. You think you’ll remember everything but you won’t. Sure, you’ll remember the highlights, but you want to record the actual, exact words and the date. When my kids were growing up, back in the dark ages before we all went high tech, I kept a family calendar on the kitchen wall. When the kids said something funny, I wrote it down. It’s a good thing I did because, honestly, I look back at pictures from that era, and sometimes I can’t even tell the difference between my kids. (Please don’t tell them that.) Time has a way of blurring things we think we could never forget.

Youtube is full of funny videos of toddlers. If you’re feeling down, go check out a few of the videos of little ones saying and doing cute things. I don’t like the ones that are obviously staged, and I wonder how did parents get so lucky to catch kids in the act of being adorable? Having phones with video capabilities has increased those odds considerably!

Callister turns three in June, and I’m kind of excited about three. Every stage of being a grandparent has been a joy, but those three-year-olds are extra special. Grandchildren are a precious gift and a source of constant entertainment. Art Linkletter was right; kids say the darnedest things!

I would love to hear funny things your child or grandchild has said! 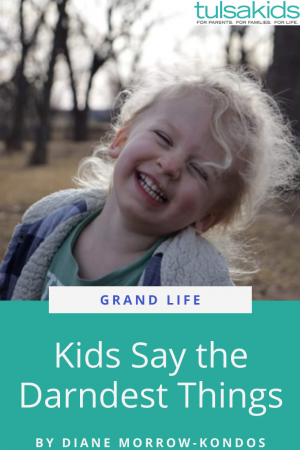