Is it Saturday Night Yet? (or How I Finally Became Popular) 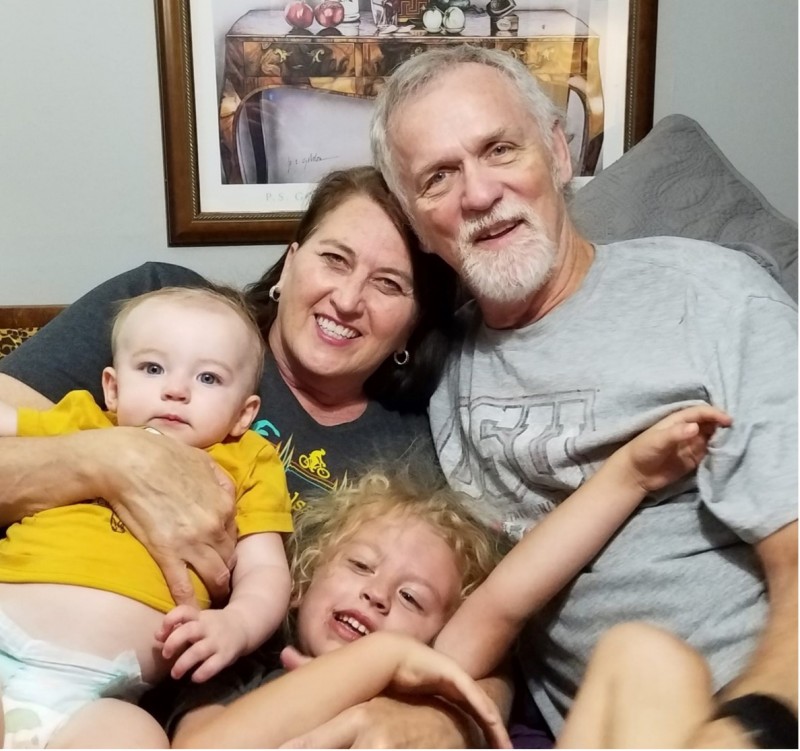 If you need to be loved unconditionally and enjoy being on a pedestal, I highly recommend being a grandparent to young children. I’ve led a fortunate life, always having friends and family that I love, and (I think) I’m loved in return. However, I never experienced the level of popularity I seem to have attained as a grandmother. My grandson, Callister, is four, and my granddaughter Sylvia is one. Together with my husband, we have a mutual admiration club with a membership of four. Sylvia has only had one sleepover so far, but Callister spends the night with us every Saturday night. We already have established Saturday night and Sunday traditions to which Callister is intensely loyal. My daughter reports that on Monday morning, he begins eagerly asking, “Is it Saturday night yet?”

I’m flattered that he loves spending the night with us so much. My daughter recently asked me what we do at our house that makes him so happy. I thought for a little while and replied that I honestly couldn’t think of anything extraordinary. We play with Legos, read lots of books, do a few science experiments, and always eat Hideaway pizza. I think his enthusiasm for spending the night has little to do with the activities or food but more about a magical relationship that exists between grandparents and grandchildren. We have time to devote entirely to him, and we listen raptly to his conversations. We think everything he says or does is brilliant and adorable, and we tell him repeatedly how much we love him. We have a few rules, but not many. We are the grandparents, after all, not the parents. But what he hasn’t discovered is that our magic has a limit.

Recently Callister announced to his mother that he wants to live with his grandmom forever. If he lived with us, he would be quickly disappointed. The weekend visits put us under a spell, but much like Cinderella’s coach turned back into a pumpkin at midnight, his grandparents turn into boring, tired old people who want to lie on the couch and watch Netflix. For now, we’ll let him believe in the magical power of grandparents’ love.

I am fully and painfully aware there will be a day in the not too distant future when we’re no longer “cool” in Callister’s view. He will become busy with his friends and his hobbies. He’ll spend his Saturday nights in more exciting pursuits. Our popularity will dim, and we’ll be demoted to Sunday evening family dinners and an occasional after-school visit. I’m not sure when the magic between grandparents and grandchildren begins to diminish, but I hope it fades rather than disappearing completely.

Alex Haley said, “Nobody can do for little children what grandparents do. Grandparents sort of sprinkle stardust over the lives of little children.” However, the magic seems to go both ways. I’m transformed into a younger, more energetic version of myself when Callister runs into our house, enthusiastically sprinkling magic stardust as he goes. There are some Saturday nights I wish I could selfishly continue reading my book or go out to dinner at a restaurant where children are not welcomed. As much as I’m tempted, I never cancel Saturday nights with the grandkids. While my energy level may sometimes betray my age, inside, I’m still that kid also asking, “Is it Saturday night yet?” 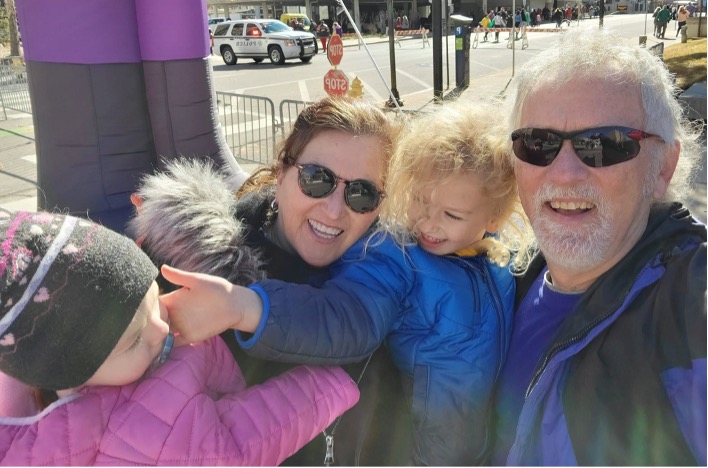 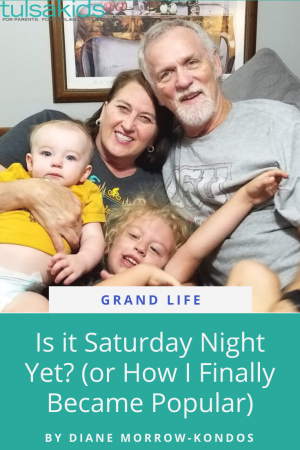