Christmas 2017 was the last time we saw my brother, Dan. 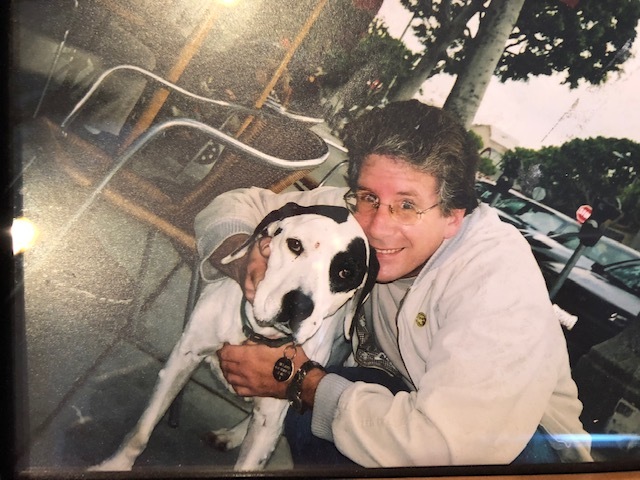 My brother Dan and his dog, Monk

I just wrapped up a package to send to Sharon, my brother’s best friend in Los Angeles. It included a framed picture of my brother and his dog, Monk, a tube of hand cream, a bag of special allergy-free dog treats for Sylvie, my brother’s second dog that Sharon is caring for, and a Hello Kitty cup (inside joke) with a Ziploc bag of some of my brother’s ashes. I brought the Hello Kitty cup, a McDonald’s giveaway item, from my brother’s apartment when I went to pack up his things after he died by suicide.

Died by suicide. That’s the way journalists are supposed to phrase it when people kill themselves. It’s such a passive phrase for such an active and violent death. A talented film editor and writer, my brother, Dan, hung himself in his Los Angeles apartment in January, just a few days before my birthday. In fact, I spent my birthday in the car with Sylvie in the parking lot of a Silver Lake funeral home while my husband and Sharon said a last good-bye to Dan. I couldn’t bear to see him.

I think the latest statistic is that 123 people die by suicide in the United States every day. Isn’t that a health crisis? Shouldn’t we be putting more of an active voice to those people who may potentially kill themselves today, tomorrow, next week? If that number is accurate, we’re losing almost 900 people a week! If we actively talked about suicide as a death resulting from illness, mental illness, rather than furtively whispering about it when it happens, maybe more would be done to support those who suffer. People like Dan who die by suicide are no different from those who die from cancer, or heart disease. I know Dan didn’t want to die; he just wanted to escape his illness. 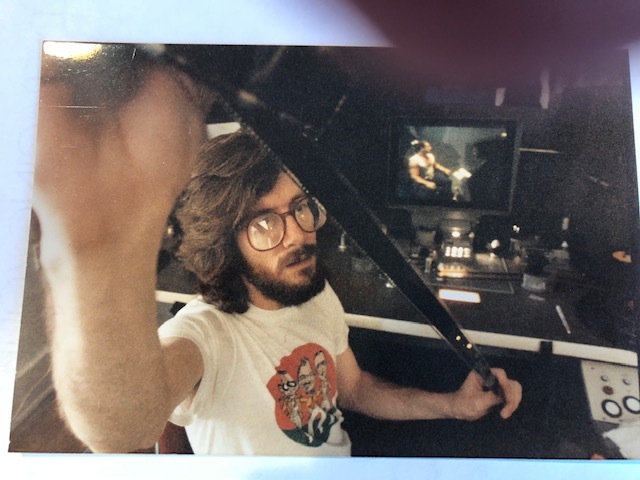 I know that the system, such as it is, failed my brother. But I also failed my brother. Even the emergency system I had in place to call Sharon if I was worried about Dan ultimately failed. Now I live with the guilt of that. And, before you say, “Oh, you did everything you could!” or something to that effect, I would have to answer that, no, no I didn’t. I could have done more. We all could do more. I will live with that guilt, but I welcome it. Guilt is not necessarily a bad emotion. It isn’t always useful to attach “good” or “bad” to something. It’s simply an emotion that I’ve attached to my love for my brother, and I feel it because I deeply loved Dan. Suicide is a hard death.

I know there are others out there who might be reading this who have suffered loss of a loved one. You miss them. My heart goes out to you, especially if this is the first holiday that you are facing without that person. Dan’s birthday was on Thanksgiving. Christmas was the last time that we saw him. He sweetly bought gifts for everyone.

So, the package should arrive at Sharon’s house next week, maybe not on Christmas, but it doesn’t matter. She’ll laugh at getting Dan’s ashes in a Hello Kitty container that I carefully taped shut with masking tape. She’ll love the photo of Dan hugging Monk on Larchmont Boulevard where he lived. Sharon and I never met in person before I went out to gather up Dan’s things after he died, but what I share with her is a deep love for Dan. I wanted – felt compelled – to give her something that I could share of her friend. My brother. We miss you. 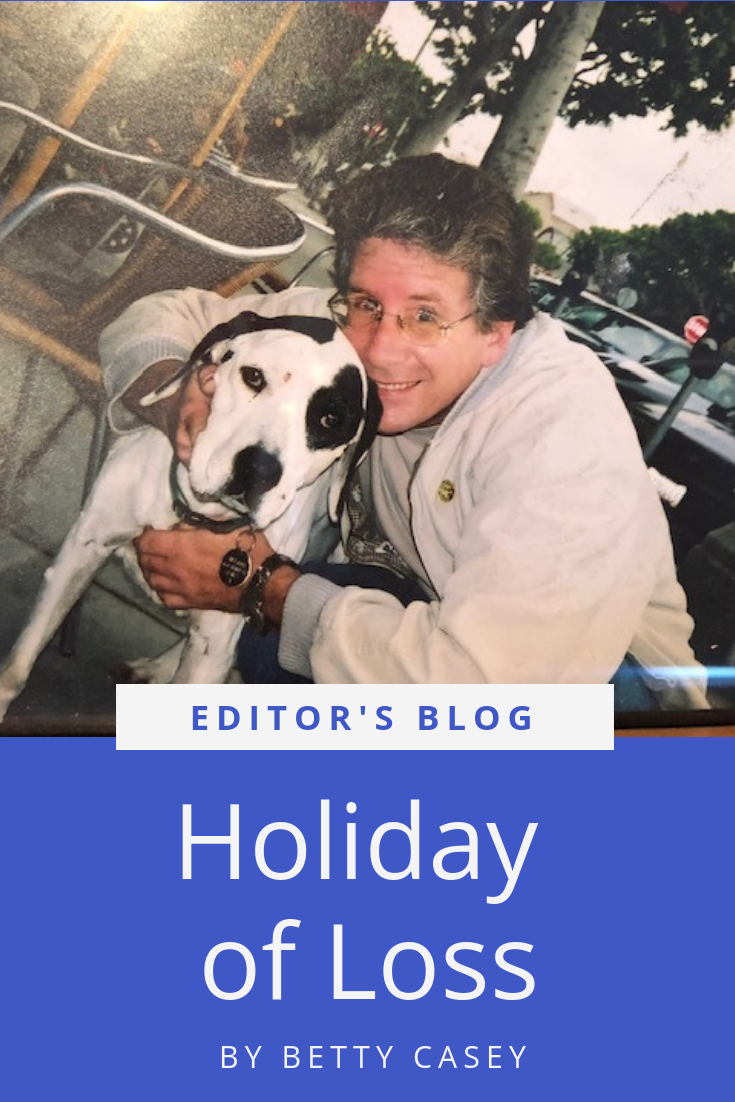