Don’t Take Your Anger Out On Your School’s Principal 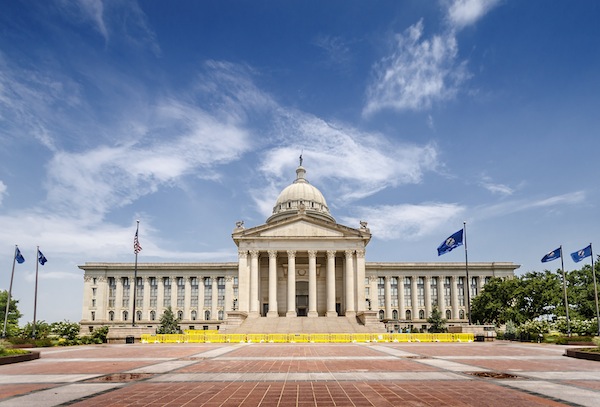 I was running with some friends a few days ago and one of the moms told me about a contentious meeting at her child’s school. The principal was telling the group of parents about cuts to programs and other negative effects due to lack of funding from the state. She said the parents “went off” on the principal, even to the point of angrily cursing her. A dad pulled out his checkbook and waved it around, vowing to make up the lack of dollars himself.

But anger directed at principals or superintendents is anger misdirected.

The principals and superintendents are merely the messengers delivering bad news. The bad news is originating in the Oklahoma State Legislature. There were no new funds for public education, and higher education took a huge hit (those are just the negatives regarding education. I’m not even going to talk about children going without health care or grandma’s nursing home being closed). And maybe the legislators who voted for this budget hope that voters will ignore the fact that it was built on the shaky ground of one-time bonds and a withdrawal from the rainy day fund — which means that if you think this year was bad, just wait until next year.

While this shouldn’t be a partisan issue, keep in mind when you vote in the fall which legislators voted for this budget. Your lawmaker may come back to you and say he or she didn’t raise your taxes, but ask how much exactly you’re saving. Is it $45 a year? Maybe $100? Is that worth letting down the children of Oklahoma? Is it worth compromising mental health, roads and safety?

And, money has to come from somewhere else. New license plates, anyone? Will you vote for raising the sales tax by a penny in order to give teachers a raise? Because our lawmakers didn’t do their job in funding Oklahoma’s public schools, OU President David Boren came up with the idea to increase the sales tax – at least he’s trying to do something to stop the hemorrhaging. It’s too bad that he had to come up with this creative solution because lawmakers didn’t have the backbone to do the right thing for the future of Oklahoma – our children.

I do want to remind you that you have a voice. You can vote. Friday, June 3 is the last day to register to vote in the primary.  You can register at libraries, post offices or other public locations or go to www.ok.gov and download and application form.