We asked our Facebook readers to share some of their favorite or most unusual birthday party ideas. We received some great suggestions that you can use as inspiration when planning your next birthday party!

We’ve crowned reader Emily Kerstein as the Party Queen for the meticulous detail of her themed birthday parties. Go ahead. Try these ideas at home.

“I’ve done nearly all of my kids’ parties at home.  My kids get so excited; they usually start planning 11 months in advance! I try to build the parties around an interest or hobby about which they want to teach their friends. Elements I usually include are invitations that rhyme or are parodies of song lyrics, DIY costumes, crafts, snacks and themed games. The parties usually last about two hours.

For my daughter’s 5th birthday, we had a Dolly & Me Luncheon at our home. About 10 girls attended. Each brought her own doll (which was adorable since so many of the girls had dolls that looked just like themselves).  We set up long tables in our basement with place settings for the girls and their dolls. 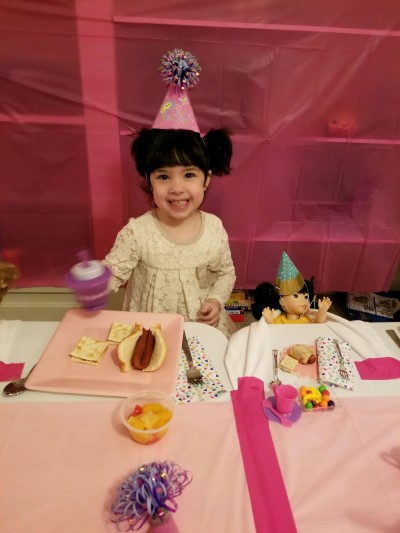 The dolls sat in slings made from napkins beside their girls. The dolls’ places were set with miniature plastic teacups, plates, napkins and silverware (all from Dollar Tree) nearly identical to the place settings that were set for the girls.  The girls ate hot dogs, sandwiches of strawberry cream cheese and saltines, fruit cocktail, juice from teacups, and cupcakes. The dolls ‘ate’ miniatures of the same meals. The birthday girl’s older brothers were ‘butlers’ who waited on the little girls and their dolls.

After lunch, the girls played games, including freeze dancing with their dolls, musical chairs, and the like. Every girl got prizes for participating in the games. The prizes included miniature cakes made from tea candles, miniature gift boxes made from gift-wrapped blocks, and other such items to add to their doll’s accessories. Each girl took home her doll’s place setting and game prizes. We also broke open a girl-sized piñata and a doll-sized piñata.

For my son’s 9th birthday, we turned our basement into a maker space.

Guests were allowed about 45 minutes to tinker and then presented their invention to the group. Then we had DIY cupcakes; guests were given plain frosted cupcakes and added their own toppings. There were about 20 toppings to choose from, including candies, sprinkles, cereal, cookies, etc.

After cake, guests competed to build a structure that would protect a raw egg tossed from our deck.

Guests made their own togas from dollar store tablecloths and their own laurel leaf crowns by gluing fabric leaves to dollar store headbands. Then the teams competed in Olympic Games such as: 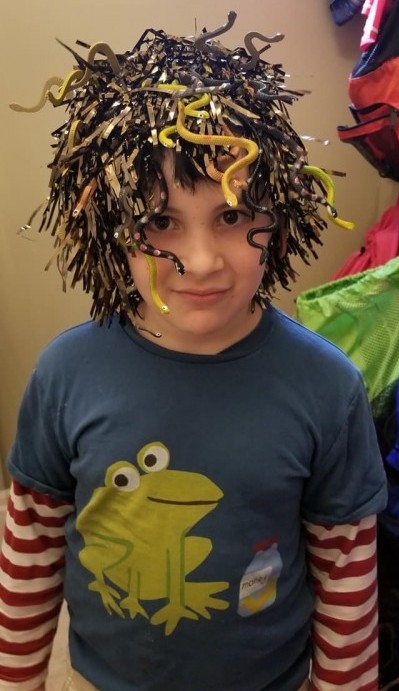 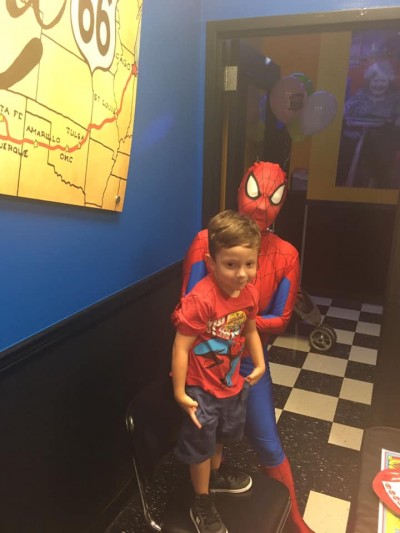 “The most unusual was when I was Spider-man for my son’s fourth birthday. We also hired Captain American one year.”—Jen Handsel 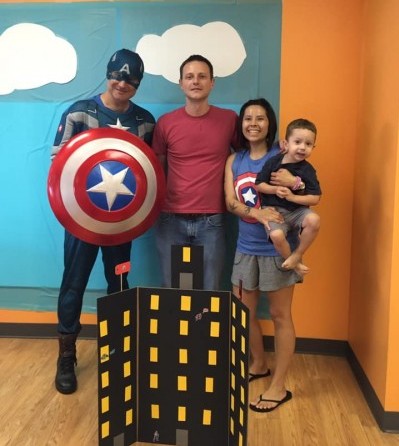 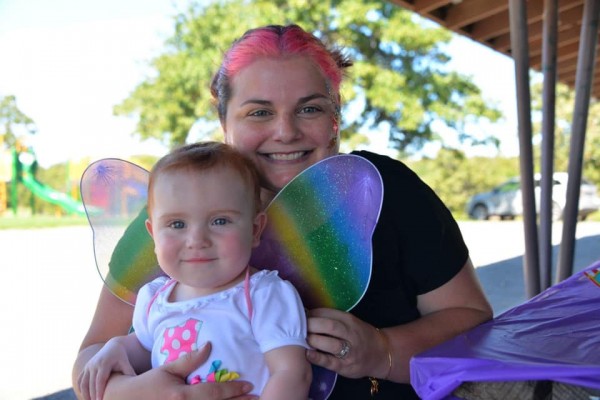 “I had a Midsummer Night’s Dream-themed party for my daughter’s ‘Fairy First Birthday’. I had a Baby Lit Midsummer Night’s Dream book that I used as a guestbook, a butterfly piñata and themed food like fairy fruit wands, unicorn cut-out peanut butter and jelly sandwiches, and her cake was woodland themed – it looked like the rings in a cut tree.”—Jessica Sneeringer 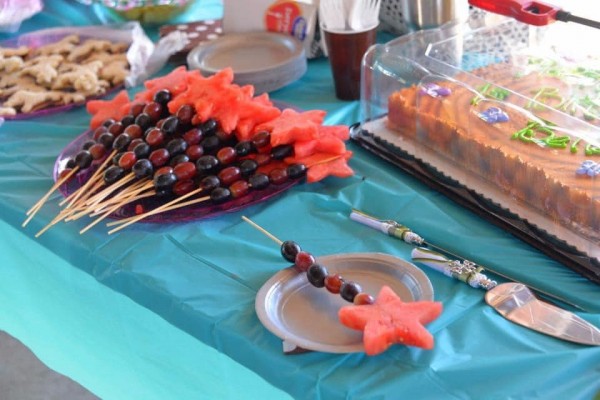