Could Your Sharing Be Damaging Your Child’s Digital Footprint? 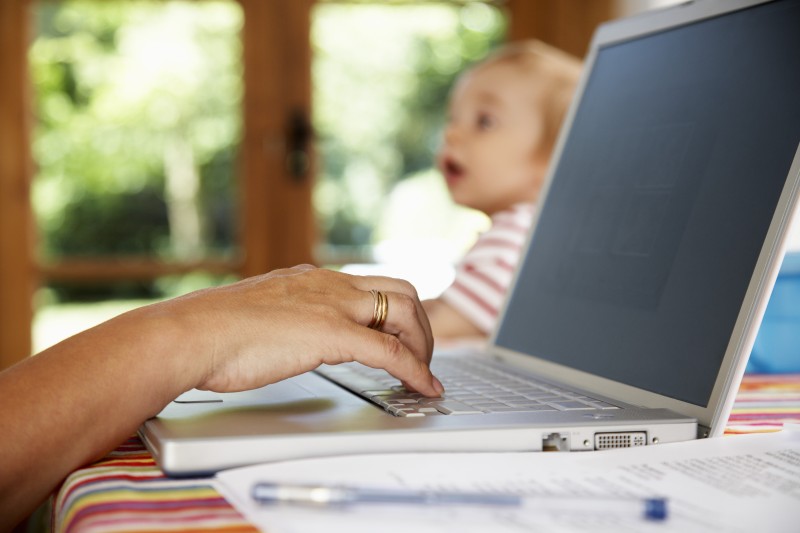 Are you oversharing on social media?

Imagine that your child grows up to run for president of the United States. Now imagine that your child’s bathtub meltdown video at age 2 that you posted to your Facebook page makes the rounds on the Internet news sites. And your worried posts wondering about whether or not your teenager needs therapy make it into the New York Times.

We all know them — the over-sharing parents. Maybe in our well-meaning zeal to document every moment of our children’s lives, we’ve done possible damage to their digital footprint. New research about the risks of parents’ online sharing was presented at the American Academy of Pediatrics (AAP) 2016 National Conference & Exhibition this month in San Francisco.

We monitor our children online, but we often neglect to monitor our own postings. Pediatrician Bahraeh Keith and law professor Stacey Steinberg presented the abstract, “What Parents Should Share: Child Privacy in the Age of Social Media and the Pediatrician’s Role.”

The crux of the abstract is that you are creating your child’s first digital footprint. Fully one-third of children appear on social media sites just one day after birth, and 92 percent of 2-year-olds in the U.S. have an online presence. It’s important to remember that those innocent posts are most likely following your children into adulthood.

According to Steinberg, parents should be aware that information they are posting can be stolen or shared many times over, making children vulnerable to identity theft or pedophiles.

“Even more likely, the child might one day want to have some privacy and control over his or her digital identity,” Steinberg said, noting that the first “children of social media” are just now entering adulthood, college, and the job market. “Untangling the parent’s right to share his or her own story and the child’s right to enter adulthood free to create his or her own digital footprint is a daunting task.”

Keith and Steinberg encourage parents to understand privacy policies of sites and to avoid sharing their child’s struggles unless they’re posted anonymously. It’s also not a bad idea to ask your children’s permission about posting their pictures, accomplishments, or other information, and to think twice before posting. That cute 2-year-old may want to establish a digital identity at 22.

Beyond posting nude photos of your children, what are some absolute no-nos for parents when it comes to social media posts? What are your pet peeves?