The Children's Hospital of Saint Francis's Camp Strong brings the summer camp experience to kids ages 6-18 with either a heart diagnosis or cancer. 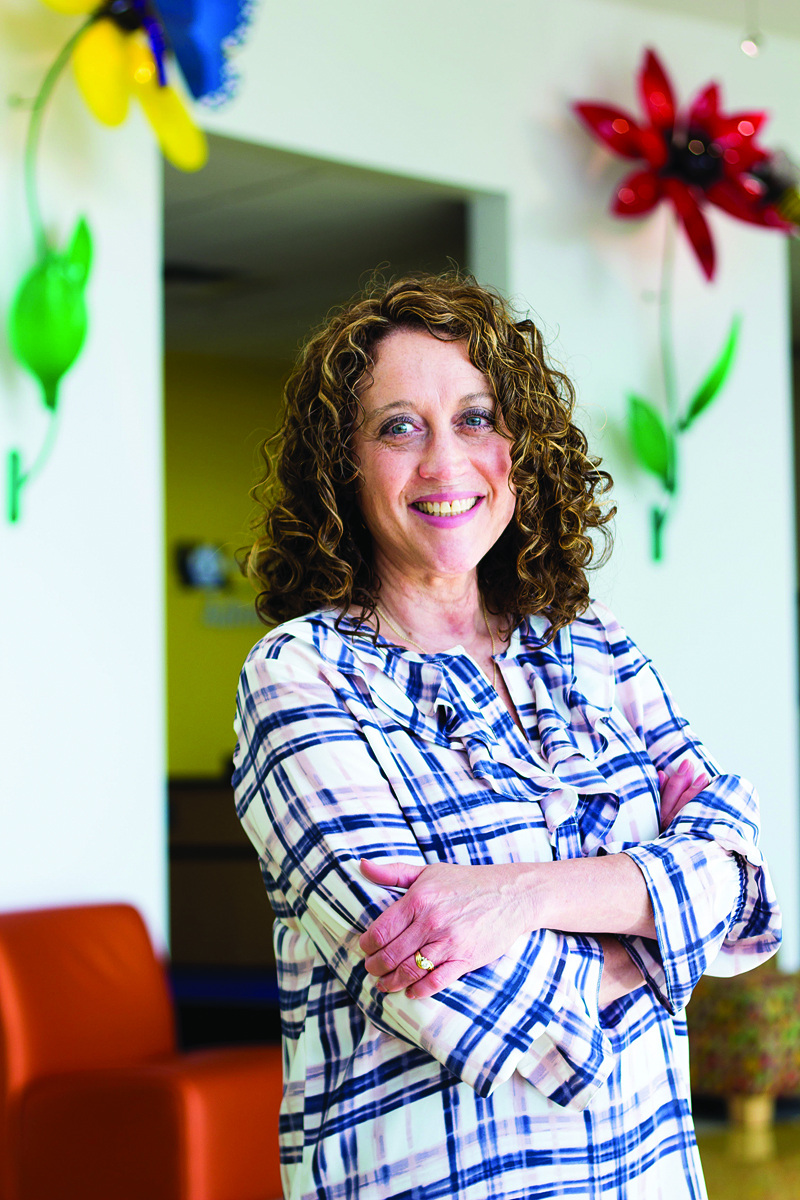 As a kid, few things were more satisfying than a good, old-fashioned water fight – even more so, I’d imagine, when your opponent is your doctor.

“It’s nice to see these kids in a different setting,” said Dr. Matthew Kimberling. “It’s fun to see them kind of get revenge for all of the shots and tests we doctors put them through.”

Throughout the past decade, the Children’s Hospital at Saint Francis has brought the summer camp experience to younger patients with its Camp Strong project. Set over four nights and five days in June at Shepherd’s Fold Ranch, the camp is for 6- to-18-year-olds with either a heart diagnosis or cancer.

“It used to be split into two camps, but when those in charge got out of the ‘camp business,’ they approached the Children’s Hospital,” said Clinical Manager Becky Reinholz. “It was in line with our mission to serve the kids in the hospital and the community at large, so we merged the two camps together – haven’t batted an eye since.”

According to Reinholz, many of the children bring one of their siblings to the camp.

“Their brother or sister deserves a sense of normalcy, too,” she said. “We tell them they’re not going to take care of their sibling – that’s our job – they’re there to have fun with them and the other kids.”

Given that children with these diagnoses often worry about fitting in, Camp Strong is meant to build them up – to remind them that they’re kids first and patients second.

“It’s not about limitations, but rather about possibilities,” Reinholz said. “Say, for instance, a kid wants to go on the zip line – even if they make it to the top but don’t go down the zip line itself, we praise them for it.”

Some of these kids have even transitioned to being volunteers for future campers.

“Parents always tell us ‘don’t ever let this camp go,’” the Reinholz said. “So many parents rely on this program, with some driving all the way from Cincinnati.”

Although there are many oncology camps across the country, Reinholz said many of her patients are from families who couldn’t otherwise afford to go to camp.

“Each year, we do a lot of the same stuff, like cardboard boat races,” she said. “They always sink within a few feet of getting into the pond, but it’s fun!”

One element that does change every year, though, is the theme. This time around, the kids will be getting the red carpet treatment with a Hollywood-inspired motif.

The clinical manager emphasized that one of Camp Strong’s main goals is to focus on the positives.

“We’re there to talk, but we also like to connect them with kids who truly know how they feel,” she said. “We don’t want them to be defined by their diagnosis.”

For Dr. Kimberling, it’s virtually impossible to forget these kids, considering that he’s been treating some of them since they were born.

“To see some of them go from barely clinging to life to laughing and playing six years later – there’s nothing better than that,” he said. “Saint Francis has really stepped up these past 10 years – we’ve got more people involved now, and it’s become so much bigger.”

Diagnosed with brain cancer at age 8, 18-year-old Charlie Chaffin has been attending the camp for at least the past four years. 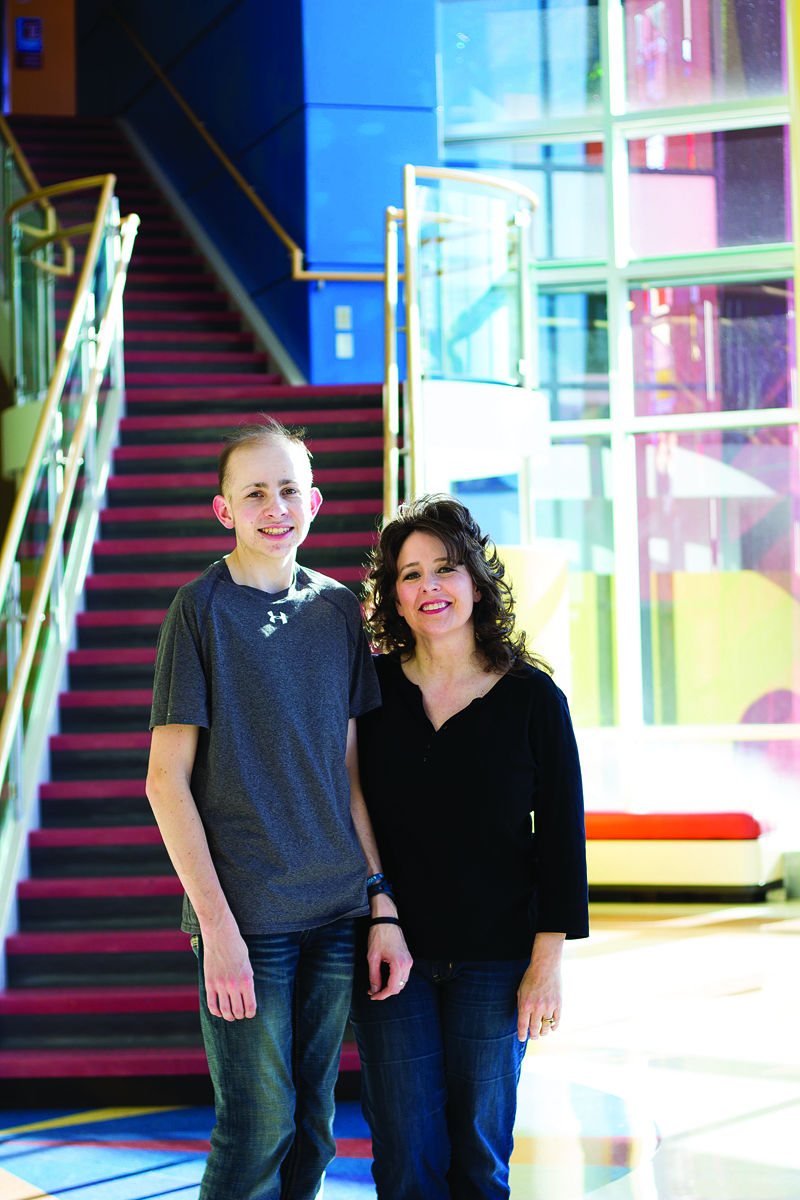 Charlie says he looks forward to the camp ever year, especially when it comes time to swim.

“I love the fellowship there,” he said. “Everyone – the counselors, the other kids, everybody – has always been so nice and understanding.”

Considering that Shepherd’s Fold boasts its fair share of steep hills, Charlie said he appreciates all of the golf cart rides across the camp.

“He’s gotten more comfortable through the years,” Tammy said. “When he first went, he had a really hard time – he feels better now, though, having looked back and remembered all the good times he’s had.”

Tammy also encouraged her fellow parents not to be afraid about sending their kids to summer camp.

“Trust me, I was a nervous wreck the first time I sent him off for a week, too,” she said. “But they’ve got it under control – they don’t have to be perfectly capable. These kids will surprise you.”

Reinholz, meanwhile, expressed how humbled she feels at the end of each week.

“We live in a world where we define so much by looks, but these kids don’t let limits define them. Some of them have been on death’s door, yet we see them persevere. We probably learn more from them than they learn from us.” 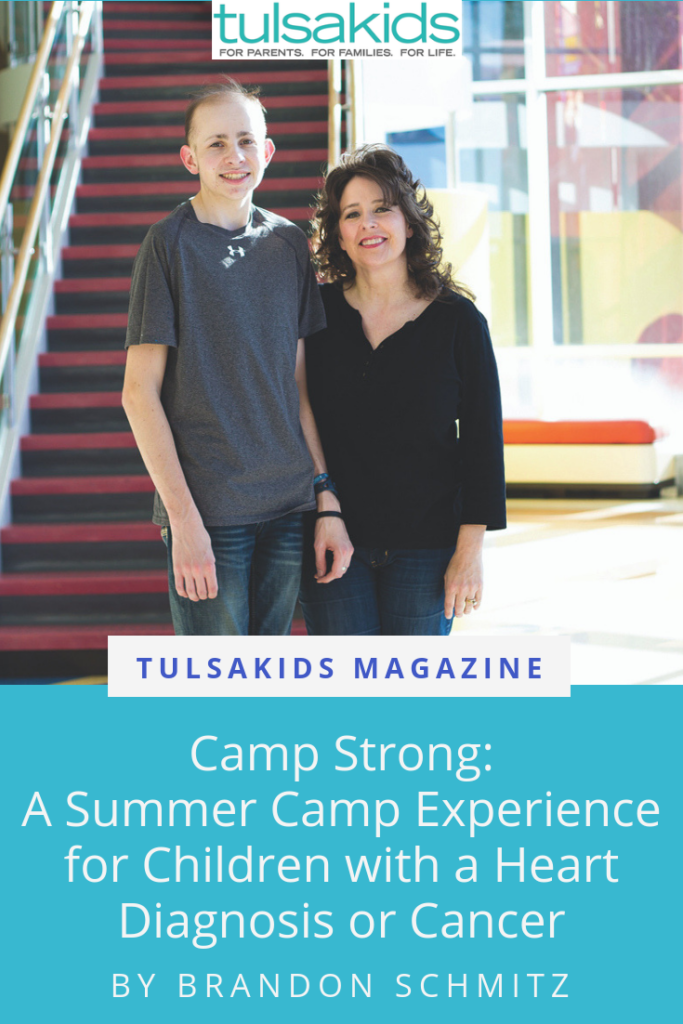