Bringing Back the Magic in the Holidays 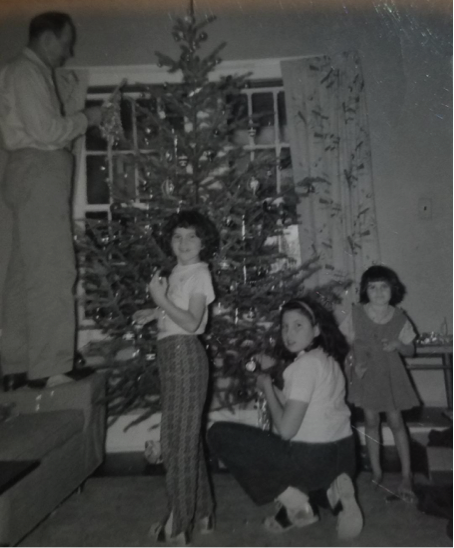 Decorating the Christmas Tree was a highly anticipated event each year!

I strongly suspect my parents were Christmas elves sent from the North Pole specifically assigned to make our holidays magical. The magic wasn’t about gifts; we usually got new underwear, socks, and possibly a toy or two, nothing expensive or extravagant. But somehow, with very little money, they transformed the season into a series of enchanting moments for their four kids. Decorating the tree became a party as we drank “from scratch” hot chocolate and ate homemade sugar cookies cut into Christmas tree, Santa Claus, star, and angel shapes. Christmas music played on the record player and we all sang along, led by our father’s off-key deep voice. My dad hung the lights on our tree and then we were set free to decorate, throwing tinsel all over and even managing to get a little on the tree. Throughout the season, my parents created memory-making events out of virtually nothing. 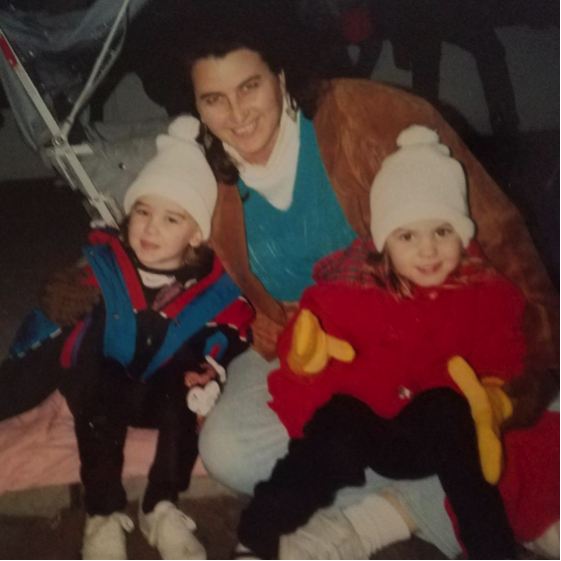 My daughters and me at the Tulsa Christmas Parade in 1991. This year’s parade is Saturday at 1 PM. Callister and I will be there!

When I became a mother, I had the uncomfortable realization I was now the one who was supposed to be waving the Christmas magic wand for my kids. It’s an awful lot of pressure, and I wasn’t sure how to go about it. I did my best by creating traditions such as going to the Nutcracker each year, attending the Christmas Parade, and always making sure we gave to someone in need. I attempted to recreate my parents’ traditions such as making an event out of decorating the tree but somehow, I always felt like I came up lacking. I bought too many presents trying to compensate for my perceived inadequacies, but what I didn’t realize was my children were feeling the magic even when I wasn’t. They were seeing everything through the fresh eyes of children, whereas my viewpoint was from more jaded and weary adult eyes. 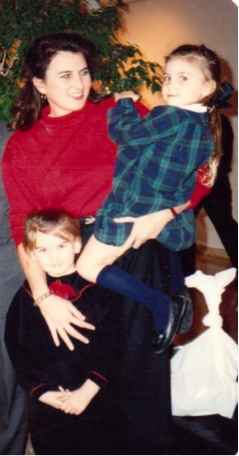 I started taking my kids to the Nutcracker Ballet when they were three and four. I’m anxious to start this tradition with my grandson next year!

Having a grandchild allows me to relive some of the magic of the holidays. This is the first year Callister is old enough to help me decorate for Christmas, and he has been absolutely enthralled with all of the festive trimmings throughout my house. His favorites are the cheesy, “irritating to the adults” music-making figures I collected with a grandchild in mind. I have a polar bear that plays the guitar, dances and sings Jingle Bell Rock, a Christmas tree with eyeballs that says Merry Christmas and sings Santa Claus is Coming to Town, a dancing Santa who sings Jingle Bells and another Santa who annoyingly hums a Christmas tune. I’ve taught my grandson how to activate these, and he is entertained for 15 or 20 minutes (a long time for a two-year-old!) turning these off and on, dancing, and singing along. 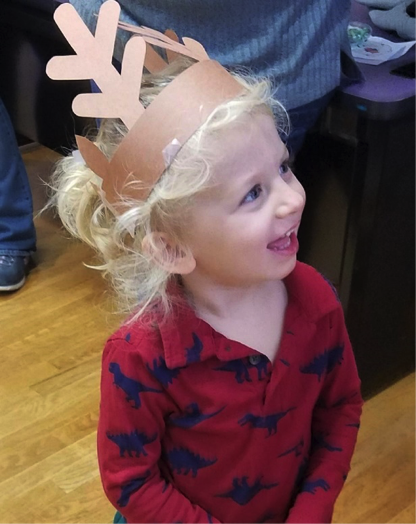 If we could only see Christmas through the eyes of a two-year-old, what a wonderful world it would be!

Watching my grandson’s eyes grow wide seeing Christmas lights and witnessing his excitement visiting the classic holiday displays at Utica Square brings twinges of the old holiday magic. An afternoon spent making sugar cookies with my grandson, the kitchen a flurry of flour, sugar cookie scraps, frosting, food coloring, and maybe a bit of elf stardust opened my heart further. I had no choice but to write an eviction notice for the big, green Grinch who had taken up residence and welcome in little Cindy Lou Who. For me, many of the Christmas celebrations represent nostalgia but for my grandson, it’s all brand new and exciting, and I’m the lucky grandmother who gets swept right up in his delight. 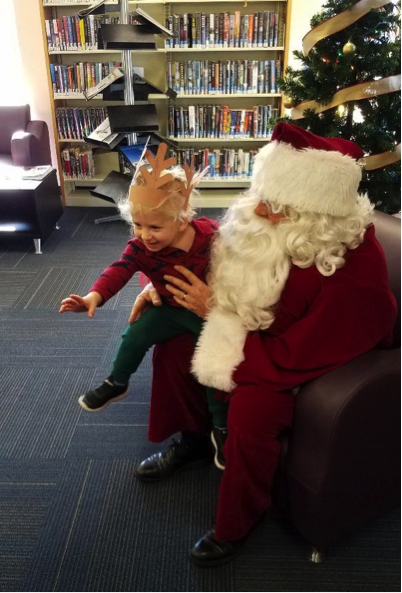 He was fascinated with Santa but didn’t really want to sit on his lap. Probably a wise call, Callister.

I may never again feel quite the exhilaration I did when I was a child and my dad would have the bright spotlight of the old 8 mm movie camera glaring as I crept into the living room to see if Santa brought the doll I was dreaming of. I can’t say I’m too disappointed in the loss. I’ve found a new level of holiday magic through the eyes of my grandchild, and it may be the best view ever.

Our hearts grow tender with childhood memories and love of kindred, and we are better throughout the year for having, in spirit, become a child again at Christmas-time. Laura Ingalls Wilder 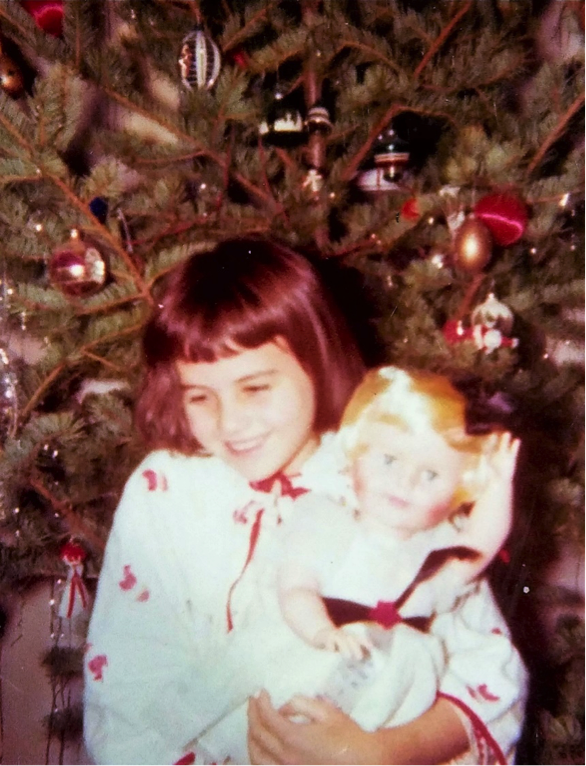 This doll was one of my all-time favorite Christmas presents 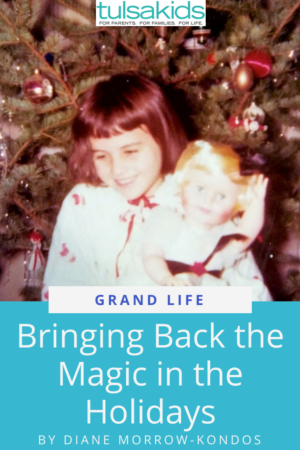