Being a Kid In Oklahoma

Too many children living in Oklahoma are not doing fine, or even OK, according to the national Annie E. Casey Foundations’  2016 Kids Count Data Book released today by the Oklahoma Institute for Child Advocacy (OICA). Overall, children make up almost one-fourth of Oklahoma’s population, with 22 percent living in poverty, a slight improvement over the 27 percent in 2013. Nearly 45 percent of Oklahoma’s children are racial minorities.

The welfare of African American children warranted special attention in the “Education” section of the report, which states, “African American children, by far, face more barriers to success than their peers. The Annie E. Casey Foundations’ policy report, A Shared  Sentence, very strongly states, ‘The index scores for African American children should be considered a national crisis.’ In Oklahoma, black children are suspended at a rate almost double to that of children of other races. Data shows that higher out-of-school suspension rates lead to increased contact with the juvenile and adult criminal justice systems.”

African American, Hispanic and American Indian populations had twice the poverty rate of non-Hispanic White children. Households headed by single mothers, which increases the risk that a family will fall below the poverty line, was highest among black families.

The report also shows that children growing up in rural Oklahoma have a difficult time accessing healthy and support services, and that almost 25 percent of rural children fall below the poverty level. 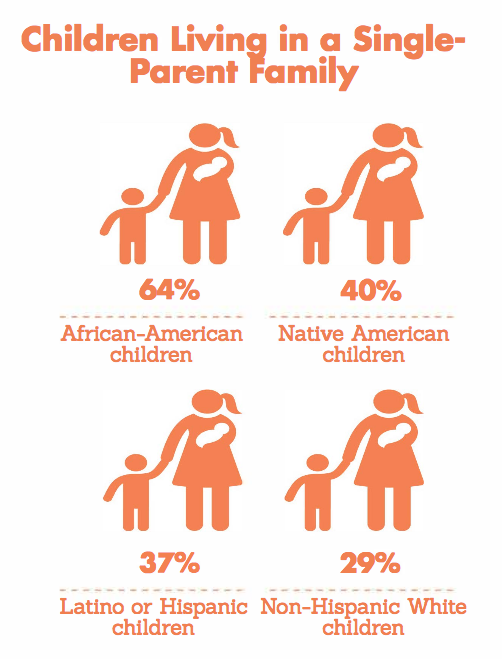 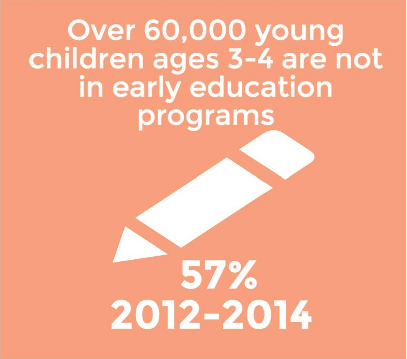 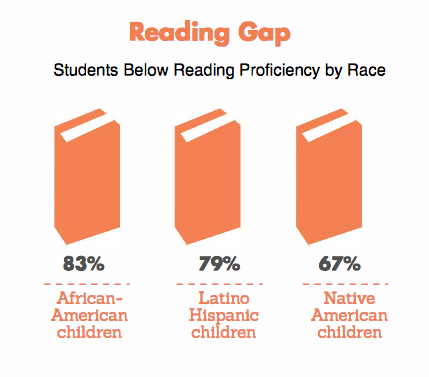 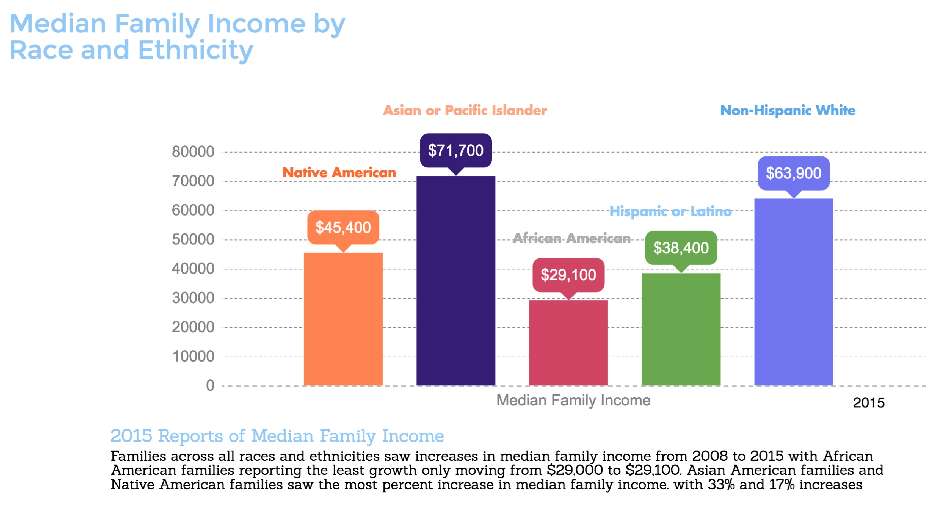 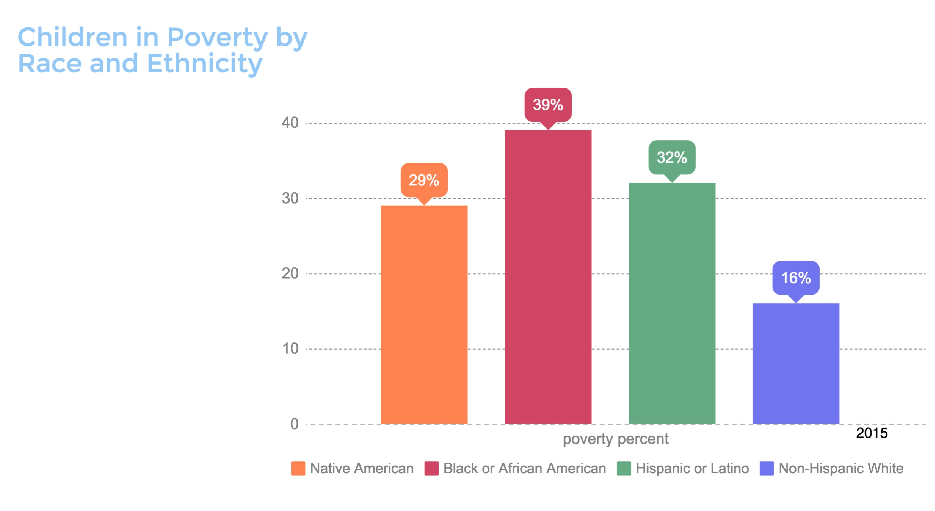 Oklahoma’s Ranking Compared with Other States

Oklahoma’s ranking for our children’s overall well-being is 37. The ranking takes into account four well-being indicators:

Key indicators include: Children in poverty (22%); Children whose parents lack secure employment (30%); Children living in households with a high housing cost burden (27%); and Teens not in school and not working (9%).

Oklahoma has seen the most gains in this area. Key indicators are: Low birthweight babies (8%); Children without health insurance (9%); Child and teen deaths (35 out of 100,000); and Teens who abuse alcohol or drugs (4%).

This reflects the family structure and environment in which children grow up. Indicators include: Children in single-parent families (35%); Children in families where the household head lacks a high school diploma (13%); Children living in high-poverty areas (13%); and Teen births per 1,000 aged 15-19 (34.8%)

It’s worth noting that Oklahoma’s teen birth rates have dropped in recent years, and the report attributes teen pregnancy prevention efforts in Tulsa and Oklahoma City for the drop.

What can Oklahoma do to help children, our most vulnerable citizens? Poverty impacts every aspect of a child’s life from educational opportunities to access to health care and nutritious food, all of which impact the child’s chances of becoming a healthy, functioning, contributing adult.

The 2017 Oklahoma Legislative session begins on Monday, Feb. 6. My hope is that they consider important issues that can help alleviate some of the problems that Oklahoma families face such as lack of child care, lack of health care and mental health care, lack of a living wage for minimum-wage jobs, and lack of access to healthy foods.

If you made it to the end of this blog, thanks for reading. Your child may not be one of the nearly 25 percent of children living in poverty, but many families are just a car breakdown or a serious illness away from poverty. By lifting up the child that is struggling, we are all lifted up. It improves our economy. It improves our society. And it’s the right thing to do. And we could be the state that does it right.