Be SMART: Tell Others to Be SMART

Moms Demand Action for Gun Sense in America, a grassroots gun violence prevention organization, has a program called Be SMART that teaches adults how to store firearms responsibly and prevent unintentional shootings. My last column discussed the “R” part of the acronym, which stands for “recognizing the role of guns in suicide.”

The next topic we will talk about is the “T” in the Be SMART acronym: Tell! That is the power of Being SMART… We have heard from people that because of Be SMART they know to ask about the presence of guns before their children go to other people’s homes, that they have talked to family members about guns in the homes when they visit, they have recognized the role of guns in suicide and that gun owners are modeling responsible behavior as a direct result of Be SMART.

So — who are you going to tell to Be SMART today? We all need to tell as many people as we can. We need to do better. Store your guns responsibly and ask your friends and neighbors to do the same thing. Even if it’s not your gun, it could be your child. That’s why it’s everyone’s responsibility and we can’t afford to stay silent. You all have the power to continue to save lives by remembering that you can Be SMART.

You can learn more at BeSMARTforkids.org. Tulsa-based volunteers are available to deliver a  20-minute presentation entitled “Be SMART: A conversation about kids, guns and safety” to local groups and organizations. You can send a message to our Facebook page, Moms Demand Action – OK, if you are interested.

I invite you to join our Moms Demand Action Chapter here in Tulsa to be a part of the solution. We have monthly meetings, are involved and advocate at the capitol for common-sense gun laws. You can text READY to 64433 to join. You can also follow our Facebook page Moms Demand Action – OK to hear about upcoming events.

Our annual Wear Orange event is coming up on June 8th. Wear Orange is dedicated to honoring the lives of Americans affected by gun violence and elevating the voice of every American who demands an end to gun violence. Wear Orange and National Gun Violence Awareness Day were inspired by Project Orange Tree, an awareness campaign to commemorate the life of Hadiya Pendleton and other victims of gun violence. Orange is the color that Hadiya Pendleton’s friends wore in her honor after she was shot  and killed in Chicago at the age of 15 — just one week after performing at President Obama’s second inaugural parade in 2013.

This year our Tulsa event will be at Southminster Presbyterian Church at 3500 S. Peoria Ave, Tulsa, OK 74105. On Wear Orange day we honor the victims and survivors of gun violence. This is a family event with plenty of activities for children. We will also hear from speakers from our Faith Community and Legislators. There will also be landmarks around the city lighting up orange, including the BOK Center and the Philbrook museum. Please join us for this important event! 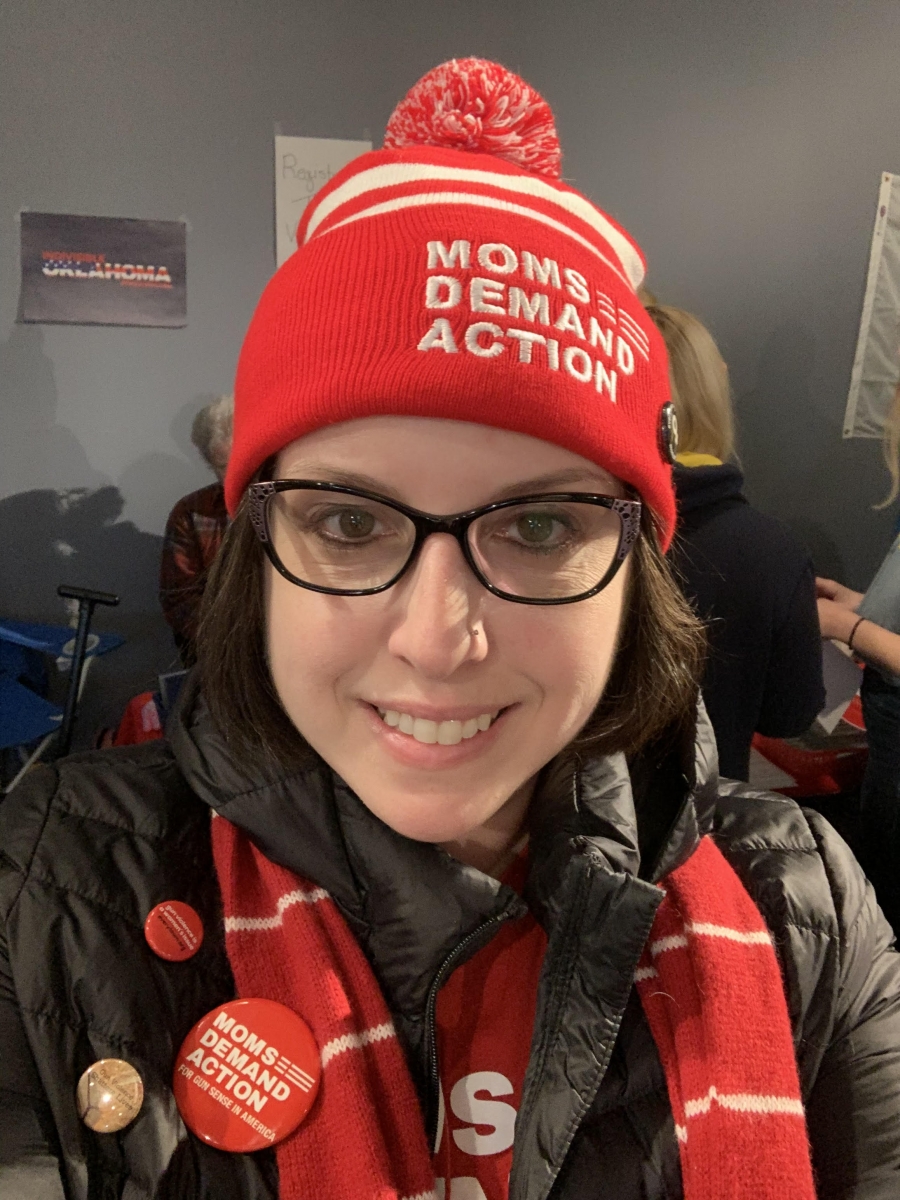 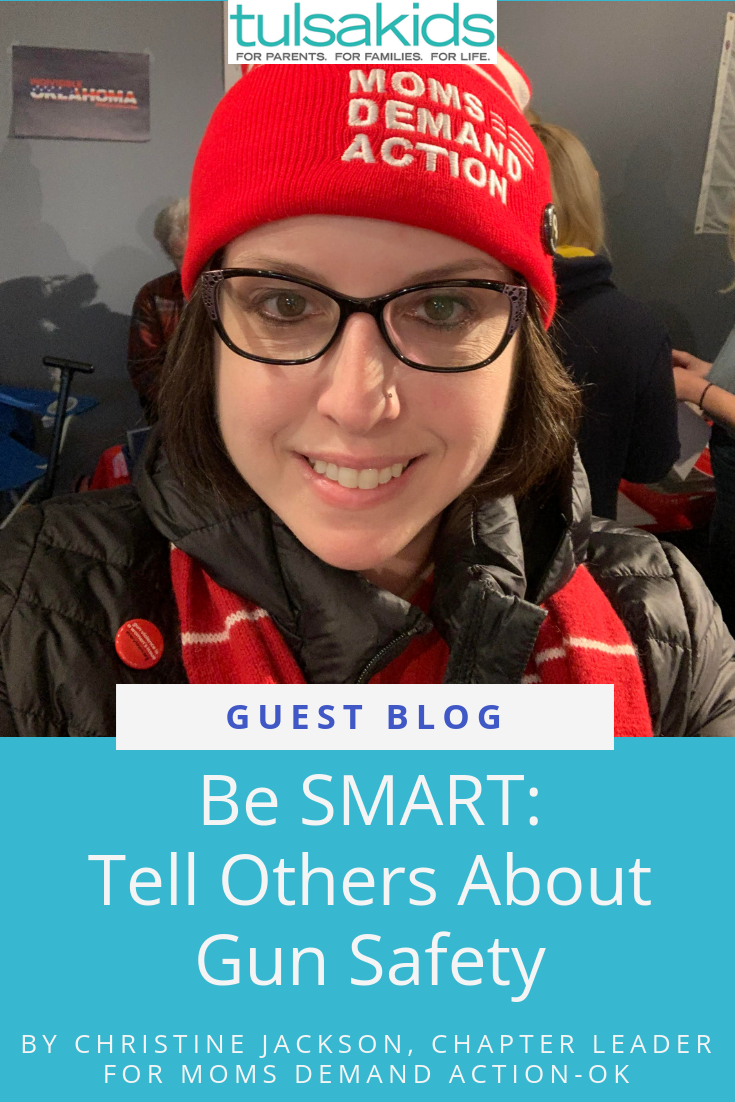