Baby Names: The Bold and Beautiful, and the Wacky and Wild 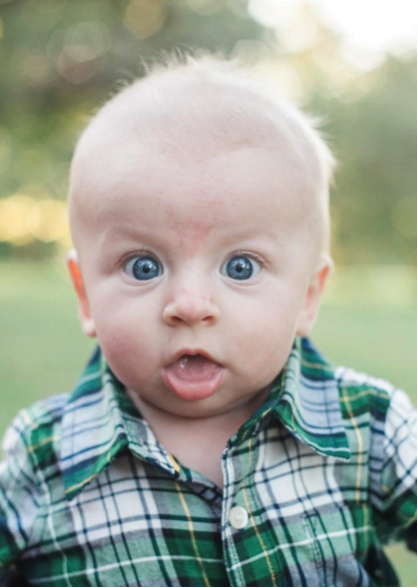 My grandson, Callister John, has a unique name followed by a traditional family name.

When I was pregnant with my first child, we decided on boy and girl names in the first trimester and never wavered on our decisions. The next year, I was pregnant with our second child, and the name decisions were much harder. We went through baby name books, we made lists, we sought other people’s opinions, yet we still arrived at the hospital with no name for our baby.

A child’s name is so important; the decision can almost become paralyzing. A name can be a boost or a burden, a gift or a curse. When we were going through name choices during my second pregnancy, my husband did what he called the playground bully test. He would try to think of any possible derogatory nicknames that could be triggered by the name and also how the initials sounded. I was amazed at the possibilities of taunts he came up with, but as a male survivor of the playground jungle, I had to take his word at how low kids can stoop to tease other kids.

I warn expectant parents to be careful who they include in their baby-naming discussions. Sometimes, it’s best to keep it private until the birth. I made the mistake of telling my mom the name I was considering for my second child, and she intensely disliked it, so I changed my mind, but I resented her intrusion. Despite knowing this story, my daughter and son-in-law opened the table for suggestions at our weekly family dinners when they were expecting our first grandchild three-and-a-half years ago.

Because my daughters are of Greek descent and the children take her last Greek name, she wanted to stick with Greek baby names. Choosing from a small pool made the selection easier. One of the names they considered got scooped up by cousins with the same last name who were also expecting. When my other daughter, the expectant aunt, came up with Callister from a list of Greek names, the expectant parents fell in love with it. To seal the deal, we discovered it means “son of Alexander,” and my daughter’s name is Alexandra! 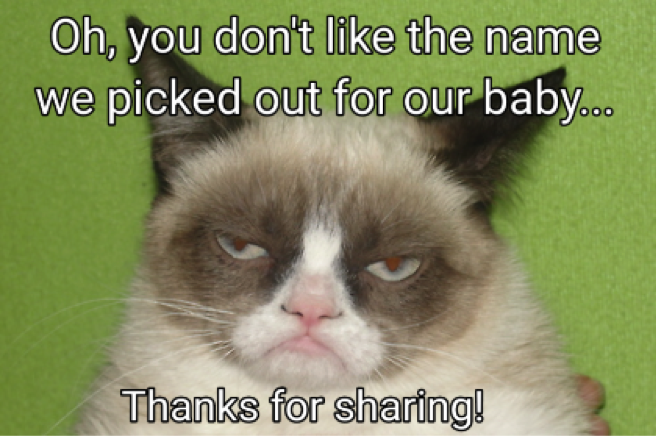 The choice of my grandson’s name became my first lesson in the critical job of grandparents – keeping our mouths shut. I had never heard of the name Callister, and I wasn’t so sure I liked it. But fortunately, I had enough discipline to keep my opinion to myself. It wasn’t my child, and it wasn’t my business, a mantra I silently repeated over the next few months. I had witnessed a few friends who overstepped their boundaries when it came to their grandchildren’s names, and it wasn’t a place of emotional exile I wanted to inhabit.

In a world of babies named Apple, North, Arrow, and Desert, Callister seems relatively normal. It hits that sweet spot of not being too popular and not being too eccentric. I have grown to love the name as my love for my grandson has grown every day (and it started out pretty huge!). It somehow just seems to fit him like a perfect coat, which brings up the question – are people formed by their name, or does their name have a role in developing their personalities? Some studies show names are an integral part of creating an identity and have consequences on life decisions such as professions and choosing life partners. There is no doubt naming a child carries immense responsibility.

When I named my firstborn Alexandra, I received some negative comments about giving a tiny baby a name that was somehow too big for her. The reality is we spend a small percentage of our lives as babies, and I wanted my child to have a name that was a powerful adult name. It also had some flexibility; she was Alex to her friends growing up, but now, as a professional woman, she goes by her full name. She appreciates having a strong name. Her babyhood was but a flash; her adulthood is where she will spend most of her life, and her name reflects that.

Names seem to follow cycles, often making a comeback a few generations later. If you’re a Linda, Debbie, Diane, or Susan, chances are you’re a baby boomer. If you hear the names Hazel, Mabel, Sylvia, or Eleanor, you might think you’re back in the generation of babies born in the early 1900s, but those names are making a big comeback. Sometimes it’s in honor of family history, but often it’s just a reaction away from the too-common names from their generation. If you like the historical, classic names, take a look at this list, which has the top names from the 1880s.

But if you prefer to give your child a current, popular name, it’s easy to find what’s on-trend this year. Names.org has a record of being accurate when it comes to predicting the top ten baby names for each year. For the year 2020, Liam is predicted to be the most popular baby boy’s name and Emma to be the top baby girl’s name. The name Emma has staying power as it was the third most popular girl’s name in the 1880s. The only surprise on the list for me is the name I wanted for my second child three decades ago, Olivia. It’s forecast to be in the number two spot this year. I guess I was ahead of my time.

Seeing the name my mother disliked brings me full circle back to the hospital room decision thirty-two years ago. We arrived at the hospital without a firm decision. While under the haze of anesthesia from a c-section, I agreed to a name my husband and mother liked. I was never comfortable with the chosen name, and when my daughter was four months old, I had it legally changed. It seemed extreme at the time, but in my heart, I knew she was a Caroline. I slowly transitioned by calling her Jenna Caroline, gradually dropping the Jenna until she grew accustomed to the sound of her new name. I am grateful I went with my instincts and had it changed to reflect who she was. People thought I was nuts (nothing new), but I have no regrets. My mom may have been right; she’s not an Olivia, my daughter is most definitely a Caroline! 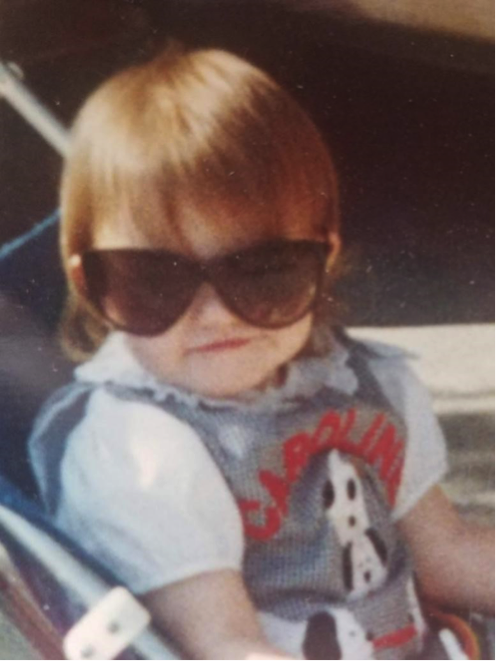 Was it my imagination, or was she happier when I changed her name to Caroline?!

Naming your baby is an important decision, one not to be taken lightly. Think it through, and go with your instinct, as long as your gut is not telling you to name your child Corona or Covid. I am being judgmental, but I beg of you to resist that urge. We don’t need any reminders of this pandemic fiasco! 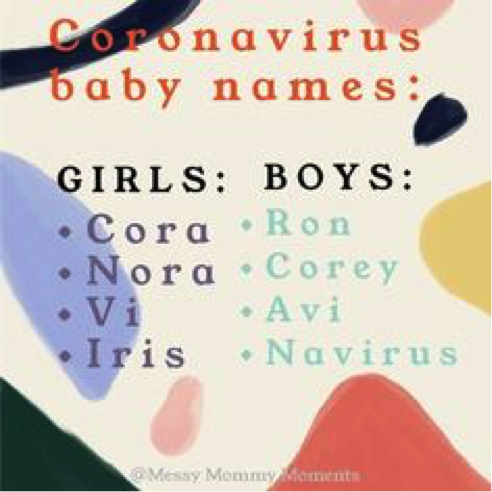 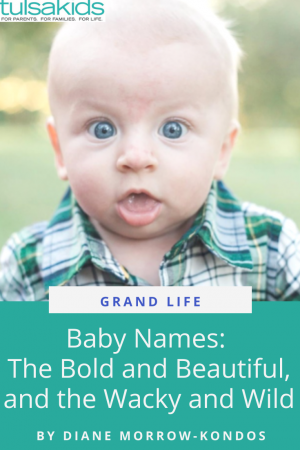