Spend enough time scrolling Facebook parenting groups and you’ll start to see a recurring theme – exhausted and overwhelmed parents pouring their souls into desperate posts hoping for answers about how to help a child they strongly suspect is to some degree autistic. And far too often they learn the hard way that the journey from that first suspicion to diagnosis to getting the child the support they need to thrive is long, arduous and emotionally taxing.

According to the CDC and American Academy of Pediatrics, getting an autistic child diagnosed early and providing that child with appropriate care and interventions as soon as possible is key  for that child’s long-term success and good health. And yet, according to the Pediatric Clinics of North America, despite the fact that children can be diagnosed as early as 2 years old, most diagnoses are given after the age of 4. That means many, if not most, autistic individuals are losing out on at least two years’ worth of crucial interventions.

As the parent of a now-teenage autistic son, I’ve seen firsthand the importance of an IEP (Individualized Education Plan) to help ensure my son has the tools he needs to succeed in school, especially at a time when everyone around us was quick to label his struggles as simply behavioral issues. Parents see details no one else can, observing the nuance and patterns that add up to the sum of that child’s experiences in life. Although autism looks different for every autistic individual, there are common threads that often indicate a difference from neurotypical kids.

For my child, this meant lining up his toy cars endlessly in patterns only he could understand, hitting his legs against his bedpost until they bruised and taking language so literally that speaking to him could feel like a lost chapter from a Lewis Carroll book. Early on, I realized a crucial truth that parents of autistic kids realize every day: If my son was going to have his best chance in life, I had to see the world from his eyes and then use that knowledge to fight for him. 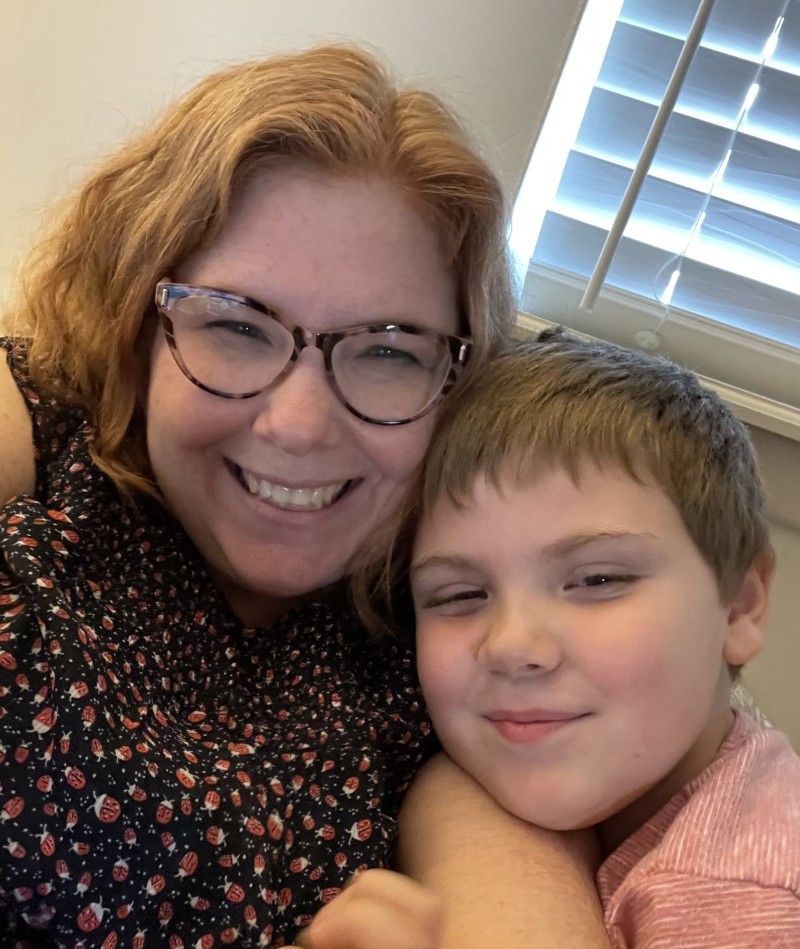 Amanda Watkins with her son Augie.

Amanda Watkins, mother of 6-year-old first grader Augie, came to the same conclusion as she embarked on the Tolkienesque journey to get her son the right interventions. And as her story demonstrates, navigating the healthcare and education systems and getting everything to line up isn’t half the battle. It is the battle.

Like many parents, Amanda started to notice a difference when Augie was around 3 years old and brought up her concerns to Augie’s pediatrician at a well-child check. The doctor referred them to a clinic that performed an assessment. Expecting a diagnosis of autism, Amanda was surprised when the clinic diagnosed Augie with selective mutism. Despite her lingering concerns, she was grateful to get some help with his development and eager to do anything she could, which in the beginning meant therapy every other week for a year, shifting to virtual after the pandemic began.

But Amanda still worried that Augie wasn’t getting the help he needed. While watching Atypical on Netflix – a story about an autistic young man – she saw familiar traits that inspired her to push for a re-assessment. For Augie’s new assessment, Amanda took him to Building All Children (BAC). Located at 55th and Harvard in Tulsa, BAC performs assessments, helps families locate resources and even has income-based options.

This time, Amanda knew what she needed to do to fight for Augie’s diagnosis. She printed a list of autism traits to use as a reference with the psychologist and shared those she had noticed in her son. The new assessment led to a diagnosis of Sensory Processing Disorder (SPD), which is often comorbid with autism and for many families – mine included – comes before the autism diagnosis. Augie was also diagnosed as having fine motor skills issues that would need extra interventions. Self-described as a “knowledge seeker,” Amanda educated herself, reading everything she could get her hands on, joining Facebook groups and seeking out voices from the autism community.

To get things on track, Augie’s new doctor at the Indian Health Care Resource Center recommended taking him to Therapy 4 Kids, which turned out to be a lifeline for the family. These days, Augie is in speech therapy and occupational therapy (OT). His family and teachers now understand that he works best with a visual schedule and needs high pressure (like tight hugs). The difference is significant. “He talks better, answers questions,” Amanda told me.

Around this time, Augie was starting school, and in the height of the pandemic, this meant virtual pre-K. While virtual school was a challenge for many neurotypical kids, it was downright untenable for most kids on the spectrum, and Augie was one of those who did not thrive in virtual classes. But because his diagnosis had not come through a pediatric psychologist, Augie lacked the proper documentation to get on an IEP. Realizing she would have to be the one to push for Augie’s IEP, Amanda made an appointment with a pediatric psychologist at Sprouts Child Development. This time, the assessment came back with a new set of diagnoses, including one she’d believed was coming all along: sleep disruption, ADHD and autism.

Moving Forward with an IEP

After a nearly three-year journey, Amanda managed to get Augie’s IEP going just in time to start school this year. “Hoover SPED helped get things going,” she said. Now, Augie will be getting physical therapy, occupational therapy and speech therapy on a regular basis. He is also allowed to have fidgets, which help with his stimming (repetitive, self-stimulating behavior like hitting something over and over). He is in mainstream classes, but he also can have quiet time or in-class support when he needs it. And like many young kids on the spectrum, Augie is delayed in his potty training, but that doesn’t keep him from school thanks to his great support team and a local non-profit called Tulsa People First that helps with hygiene products from Pull-ups to bed liners.

Amanda says the things that helped her the most were persistence and trying to understand her son better. She advises other parents to do the same.

“Keep going and searching for answers,” she said. “Don’t just focus on concerns – celebrate what makes him amazing. They cannot speak for themselves, so you are their advocate. I take that seriously.”

The Arc of Oklahoma 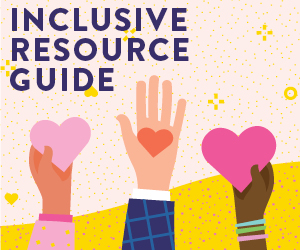 Navigating Autism: 9 Mindsets For Helping Kids on the Spectrum By Temple Grandin and Debra Moore

The American Academy of Pediatrics (AAP) recommends screening all children for ASD at the 18- and 24-month well-child visits in addition to regular developmental surveillance and screening. This type of screening can identify children with significant developmental and behavioral challenges early, when they may benefit most from intervention, as well as those with other developmental difficulties. For screening to be effective, it must be applied to all children – not only those with symptoms.

Keep in mind: One child with ASD will not have exactly the same symptoms as another child with ASD. The number and severity of symptoms can vary a lot! 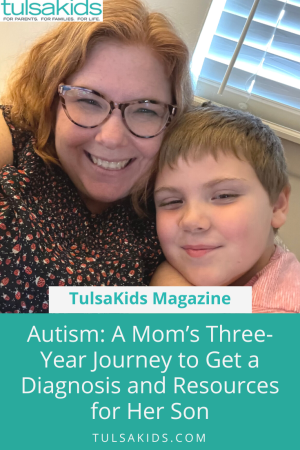 What to Do When the School Wants to Remove IEP Services