Warm Soup is Like a Hug in a Bowl

When I was a kid, I groaned when my mom told me we were having stew for dinner. 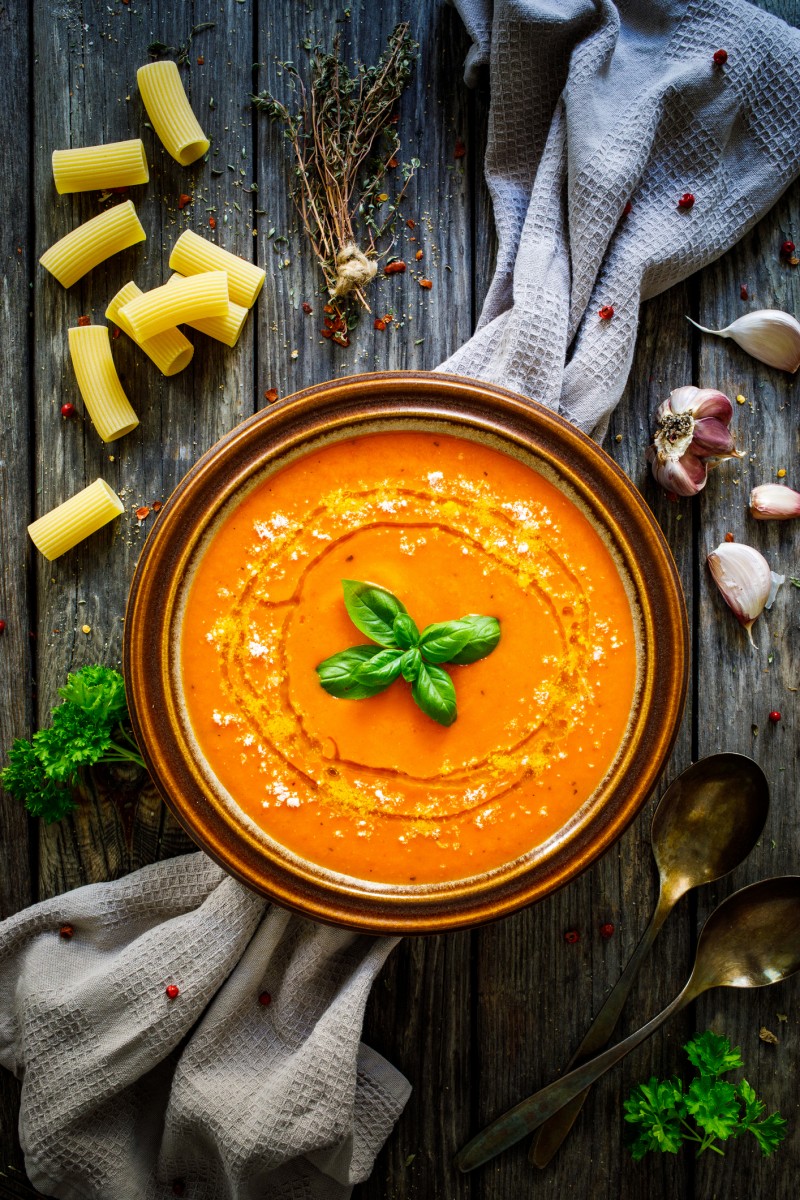 I grew to tolerate it as an adult, and now two of my three kids really like it.

I understand why a classic beef stew appealed to my mom. It’s easy to make, and you don’t have to worry about making a vegetable to go with it. It’s a warm, comforting dinner in a bowl.

There’s no better time to appreciate soup or stew for dinner than in winter. A vegetable soup, potato chowder, chili or stew braces us from the cold and is easy to clean up on busy school nights.

Take 15 minutes to make this stew before you leave for the day, and you’ll be greeted with dinner once home from school and work.

Old-fashioned chicken soup is the very best when you’re sick or you have sick kiddos.

Kids like this creamy soup. It has a little bit of sweetness from the sugar, basil and cream. The pasta makes it extra fun for kids to eat.

Natalie Mikles is a mom of three. She writes about food, sharing recipes for busy families and picky eaters. She has been recognized for her food columns as well as features on families and issues affecting local children. She loves pizza and movie nights with her family. 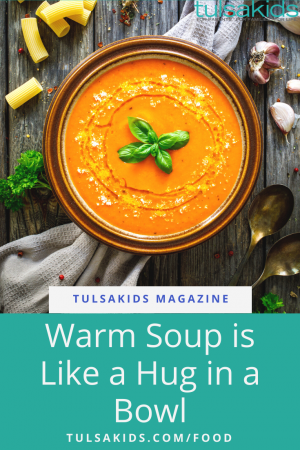