Oh. Boy. It is nearly summer, friends, and that means berry time!

I have a friend from high school whose family owns Thunderbird Berry Farm in Broken Arrow. She’s been telling me for years to come out and pick berries, and like so many things, I just haven’t gotten to it. Well, this past Saturday I got to it!

Thunderbird is one of Oklahoma’s Pick-Your-Own farms, where you pay $3 per pound and pick your own berries! They’re not too far out of town, at 321st and 71st. Though they have mostly blueberries, they do have a few rows of strawberries and have been encouraging people to come and pick the last few weeks before the official open of the blueberry picking season.

We were thrilled to finally have a Saturday morning that wasn’t filled with traveling, client appointments or various other forms of hubub and woke the kids up early to head out there. You can pick every Saturday between 7 AM and 12 PM. 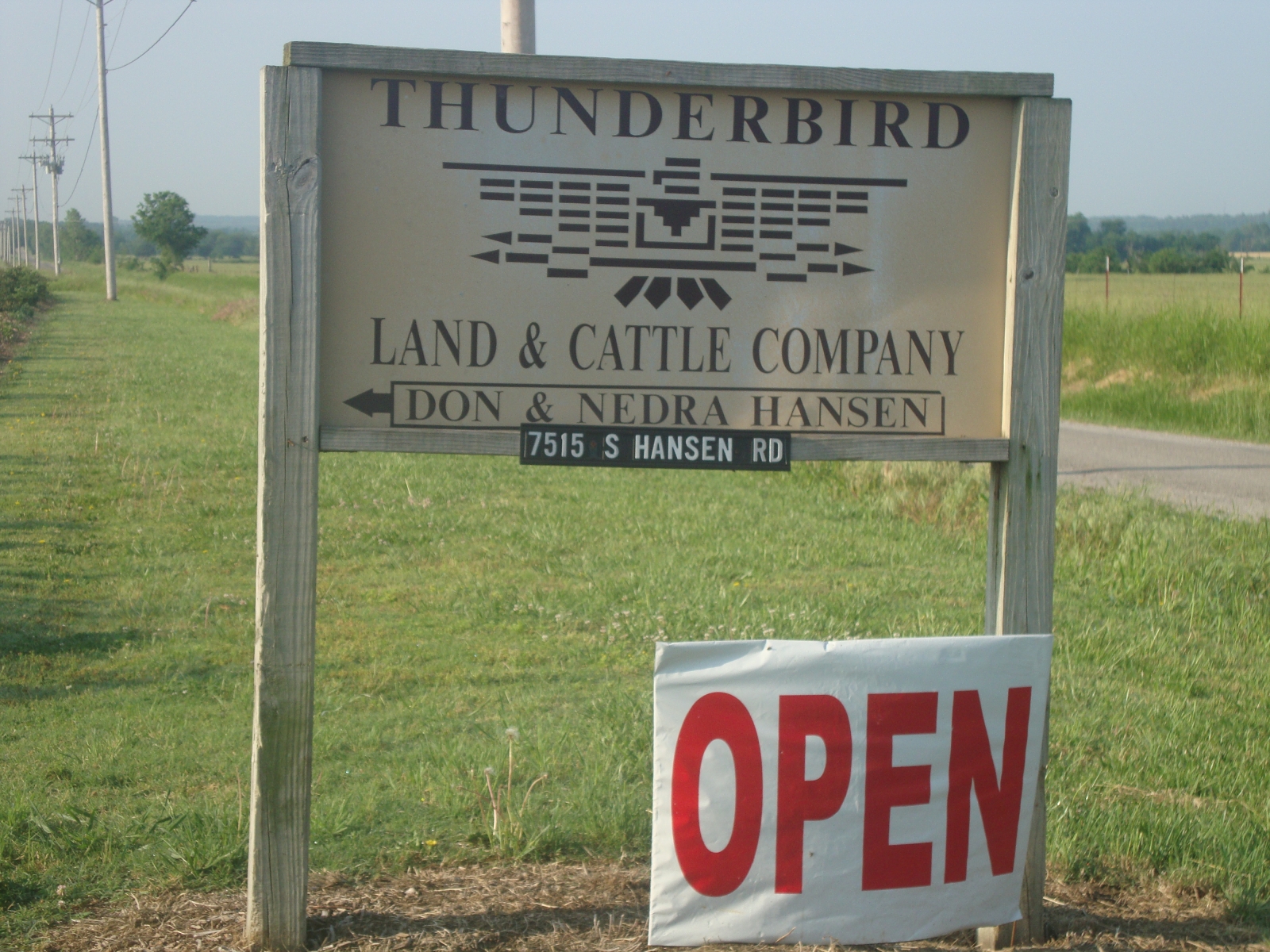 First, we got our buckets from the little shed near the middle of the property, and set out to find some juicy red berries!

There are the blueberries, almost ready! 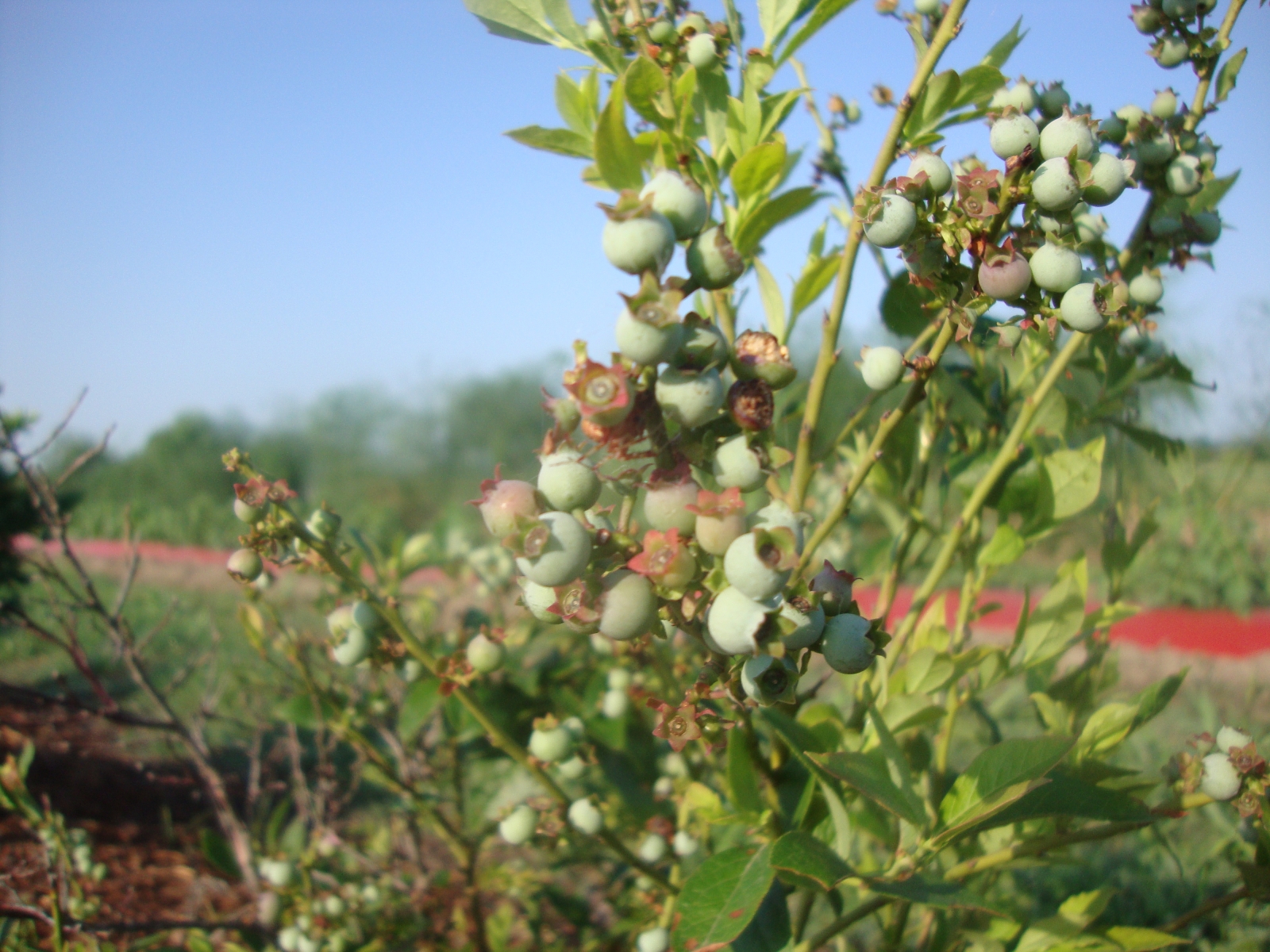 The kids immediately got to it. 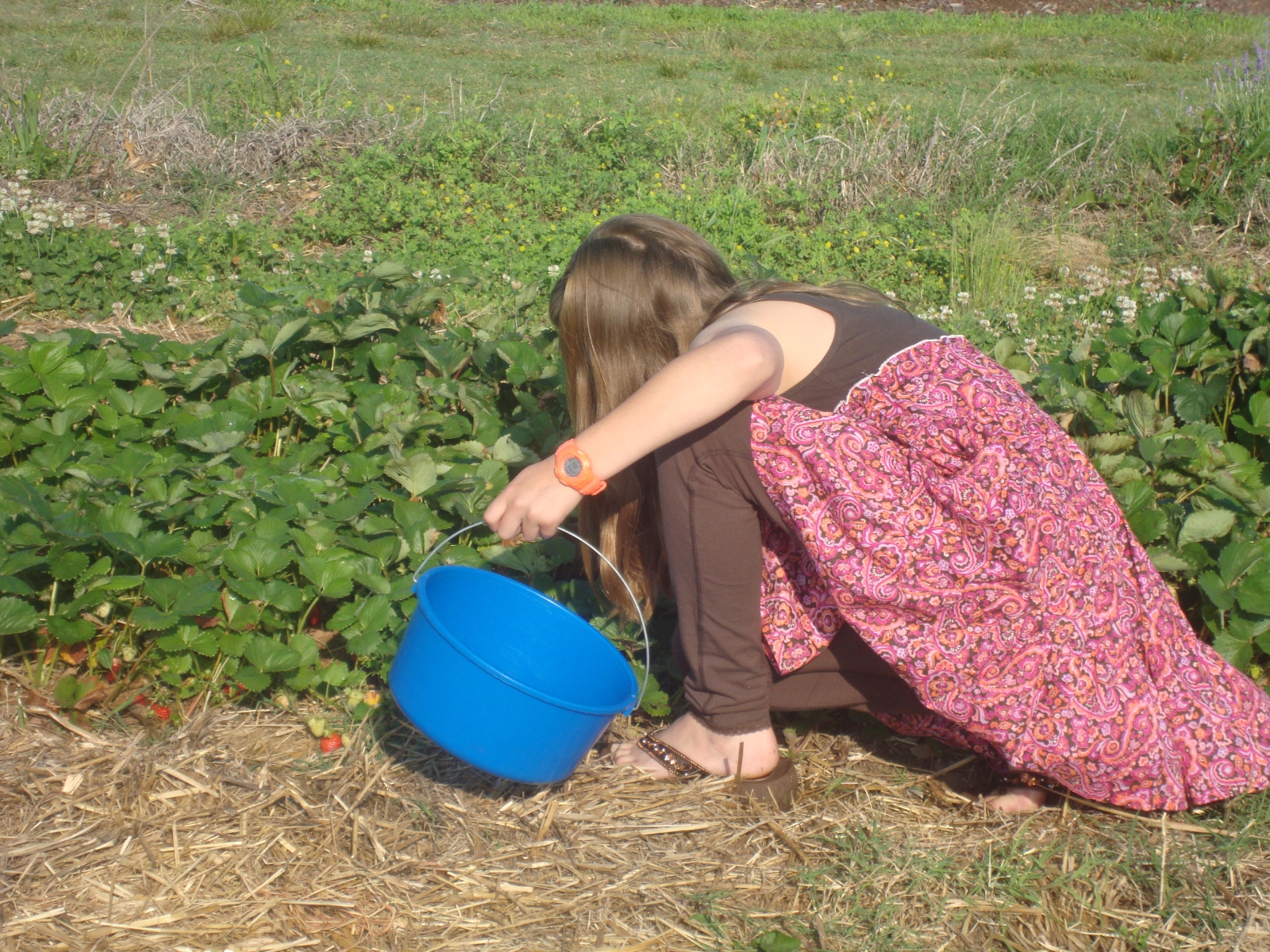 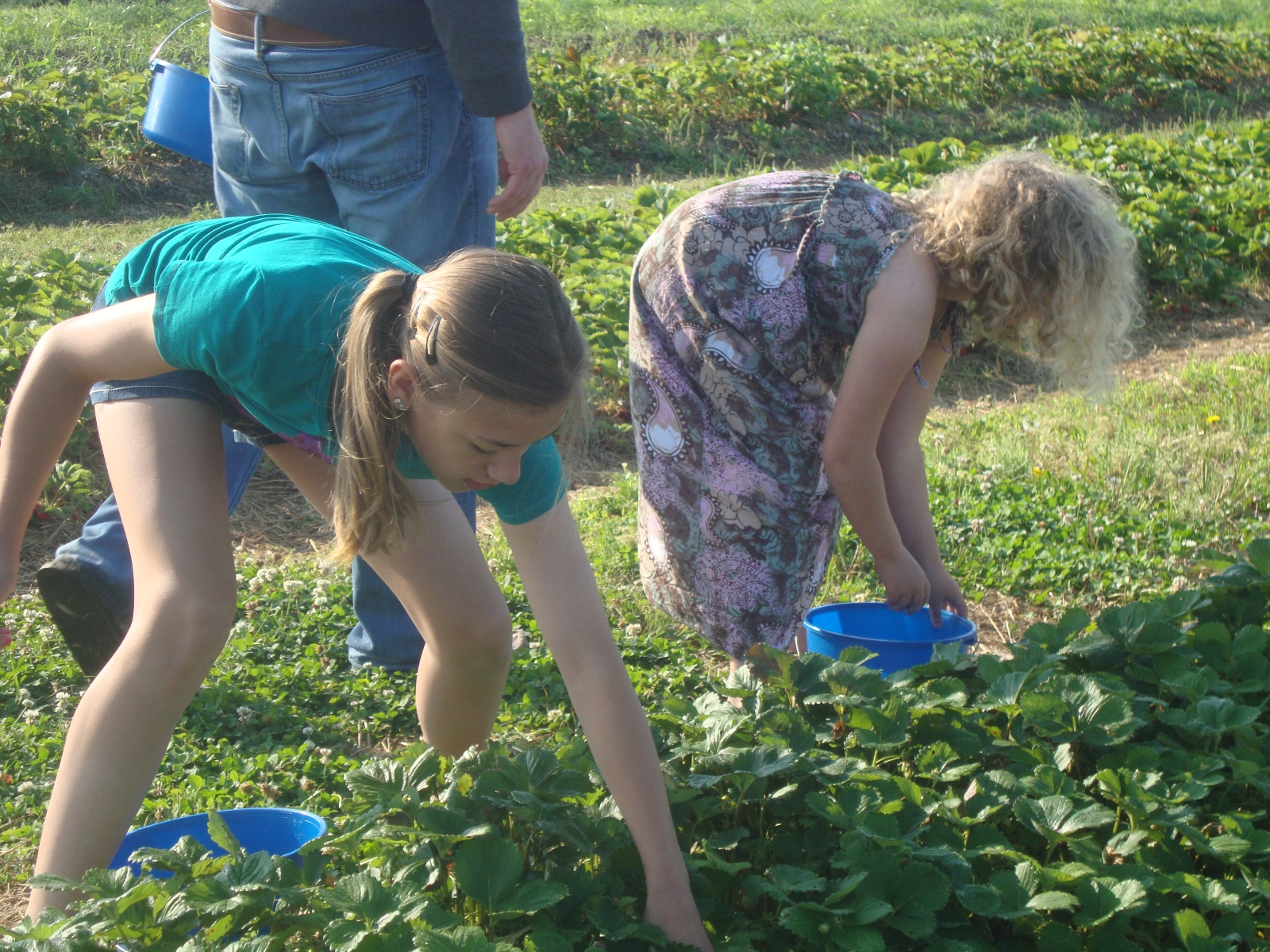 Carter made friends with a local woman who comes to pick berries often. She gave him some pointers on picking only the most ripe berries. 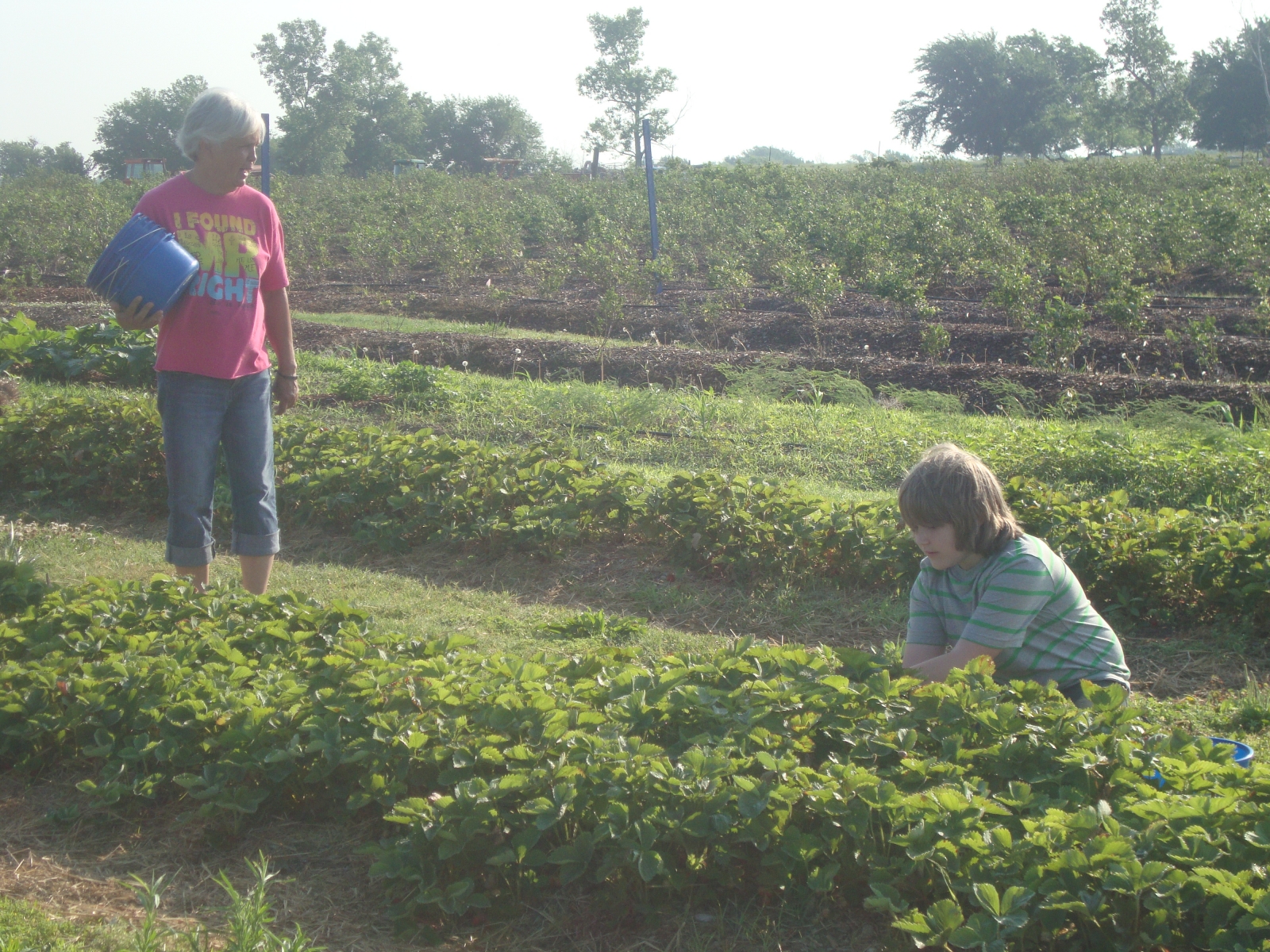 As i often do, I became distracted trying to capture artistic photos. Are those strawberry flowers? Can you eat those? I certainly don’t know, but I adore the picture! 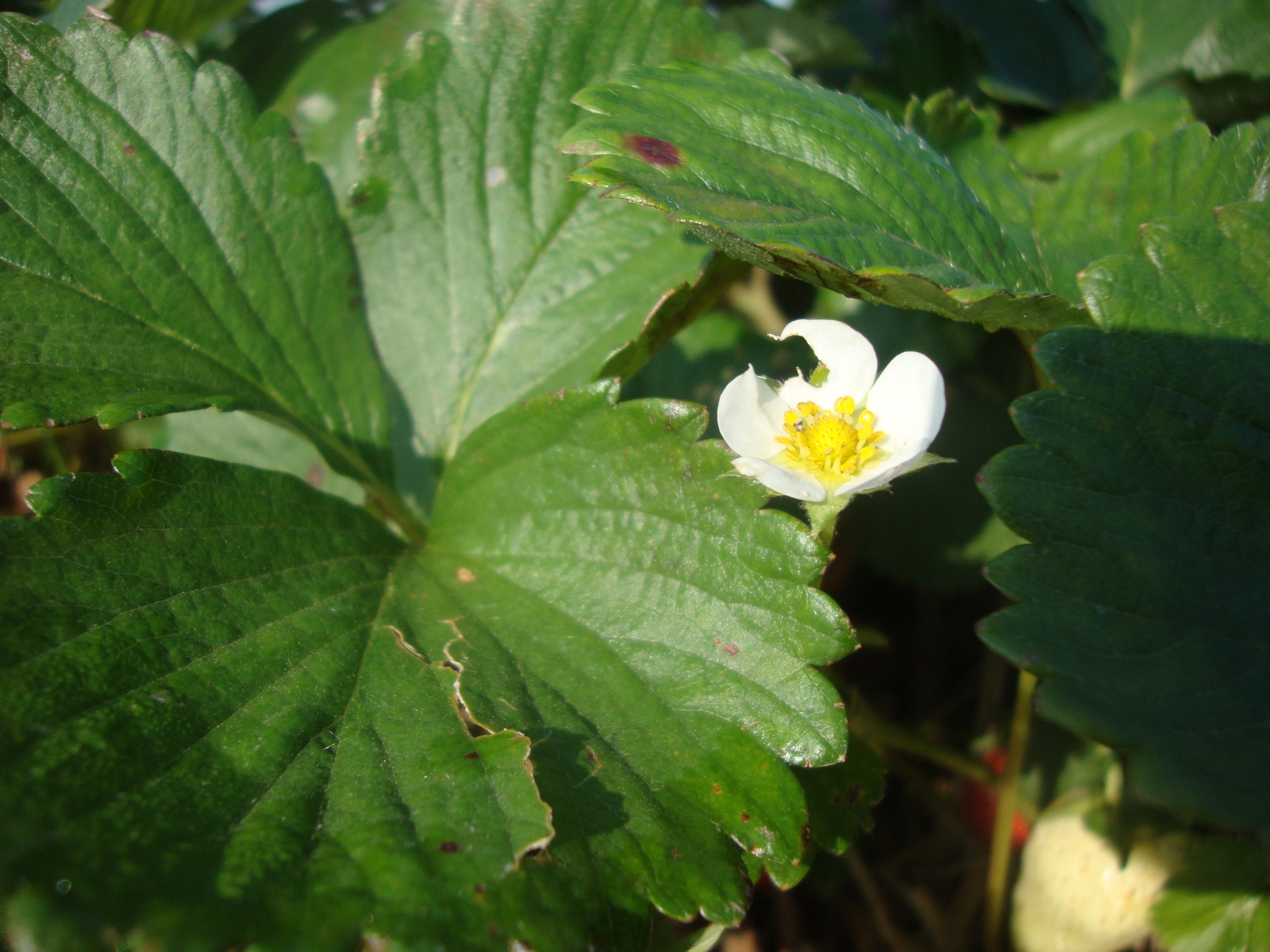 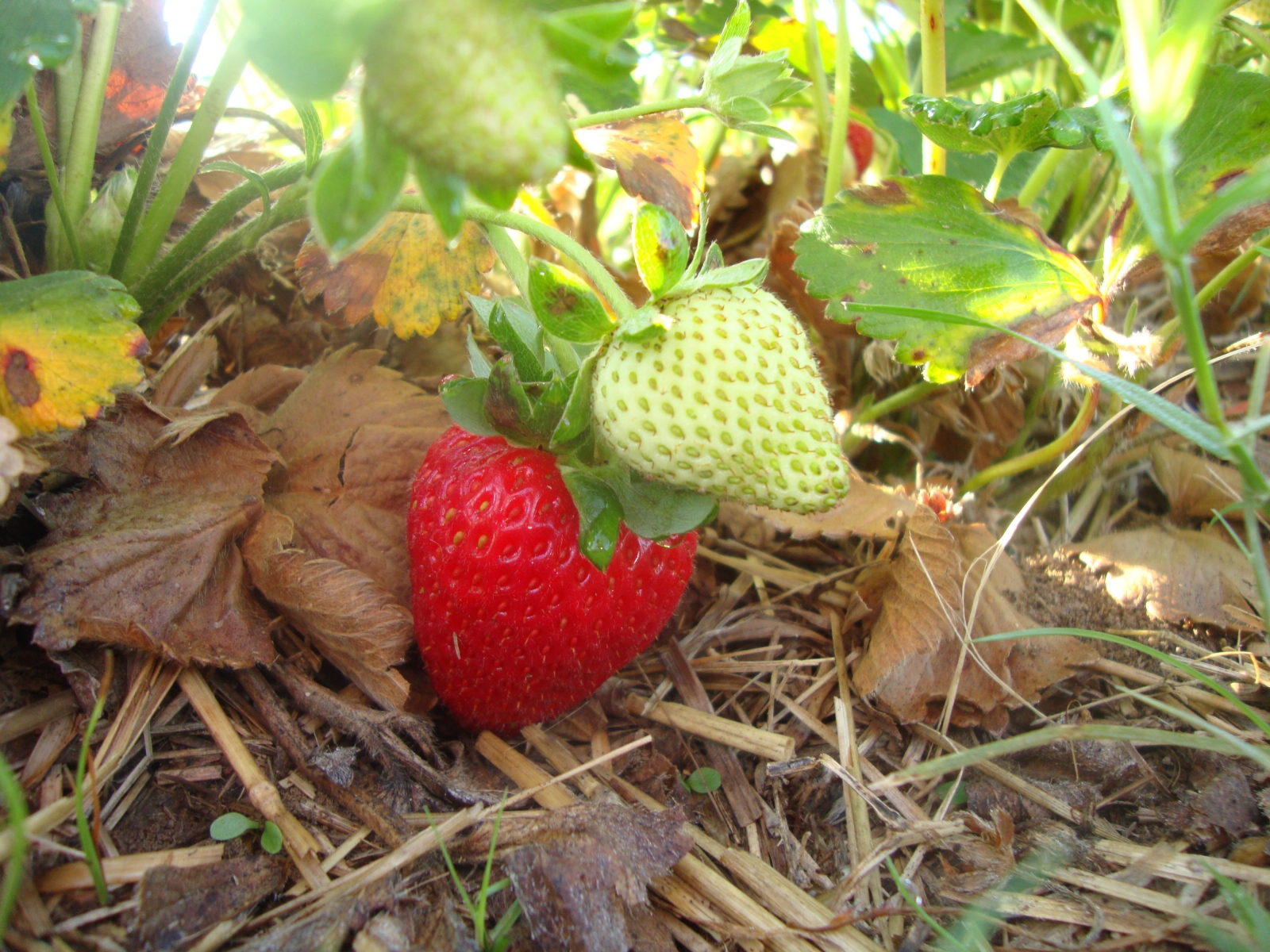 I did eventually get to picking berries too! 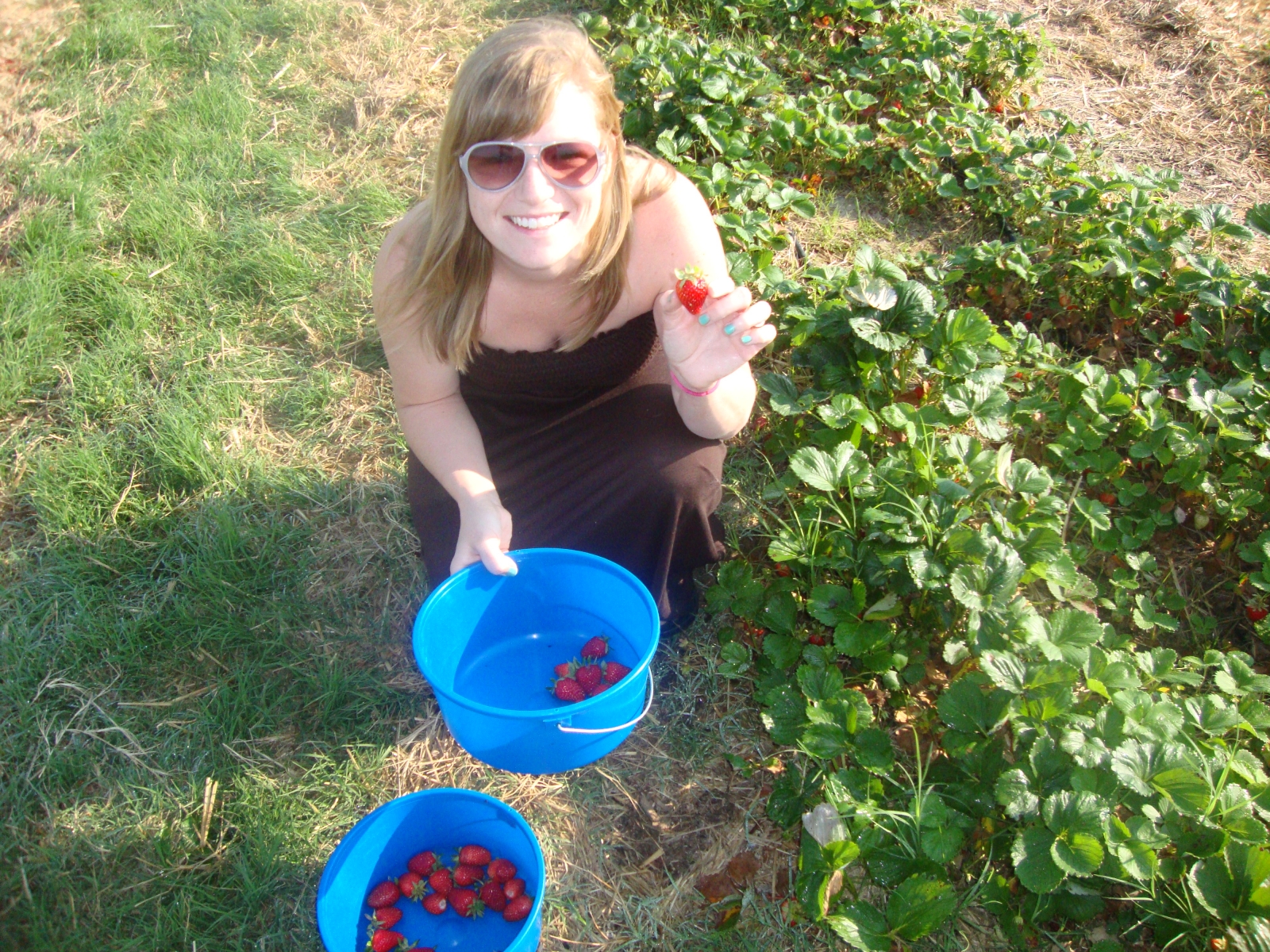 The boys were still at it. 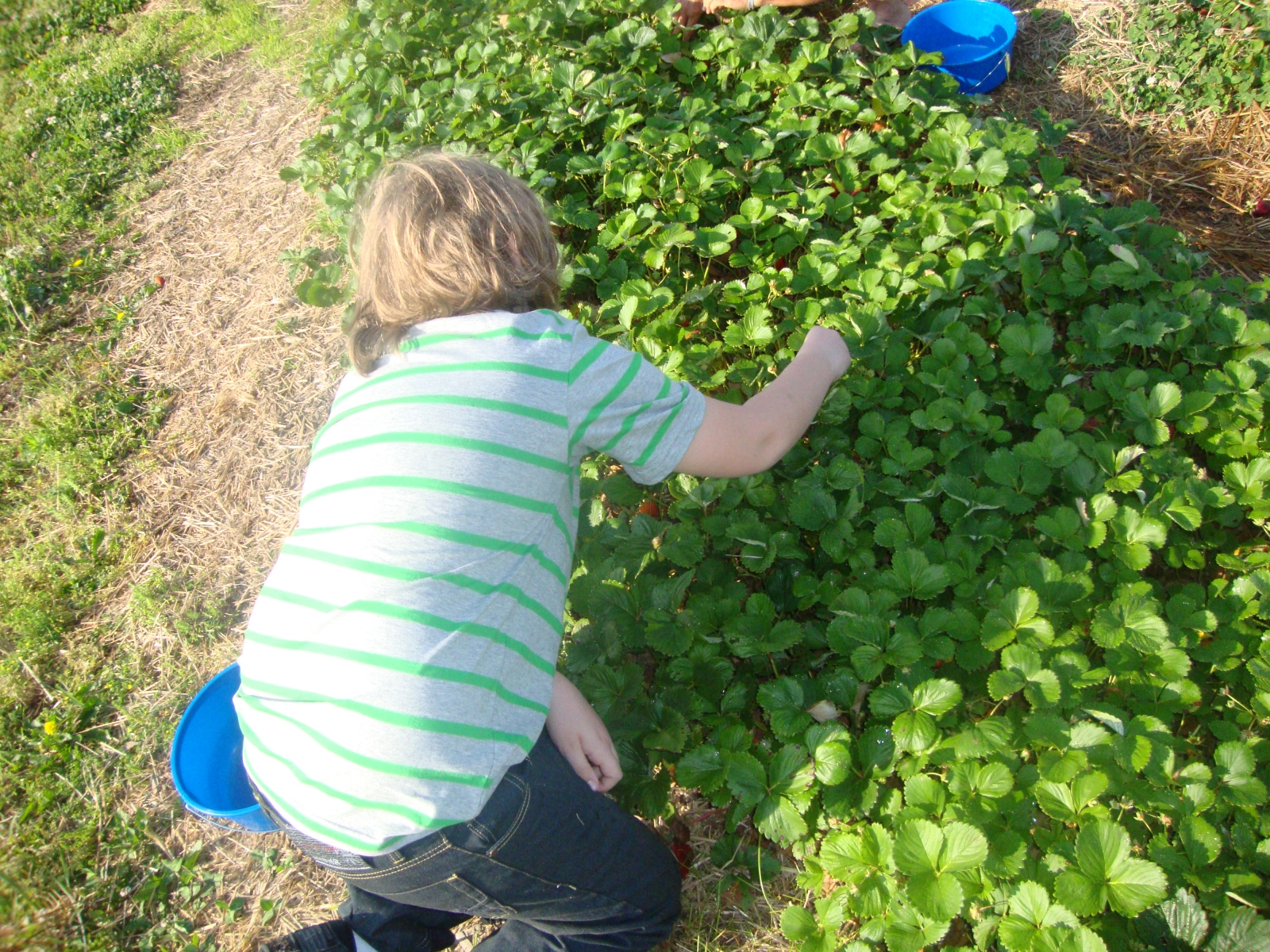 Look at my cute husband picking his strawberries! But he’s cute even when he’s not farming with me. Does it count as farming if you only do the picking and eating part? 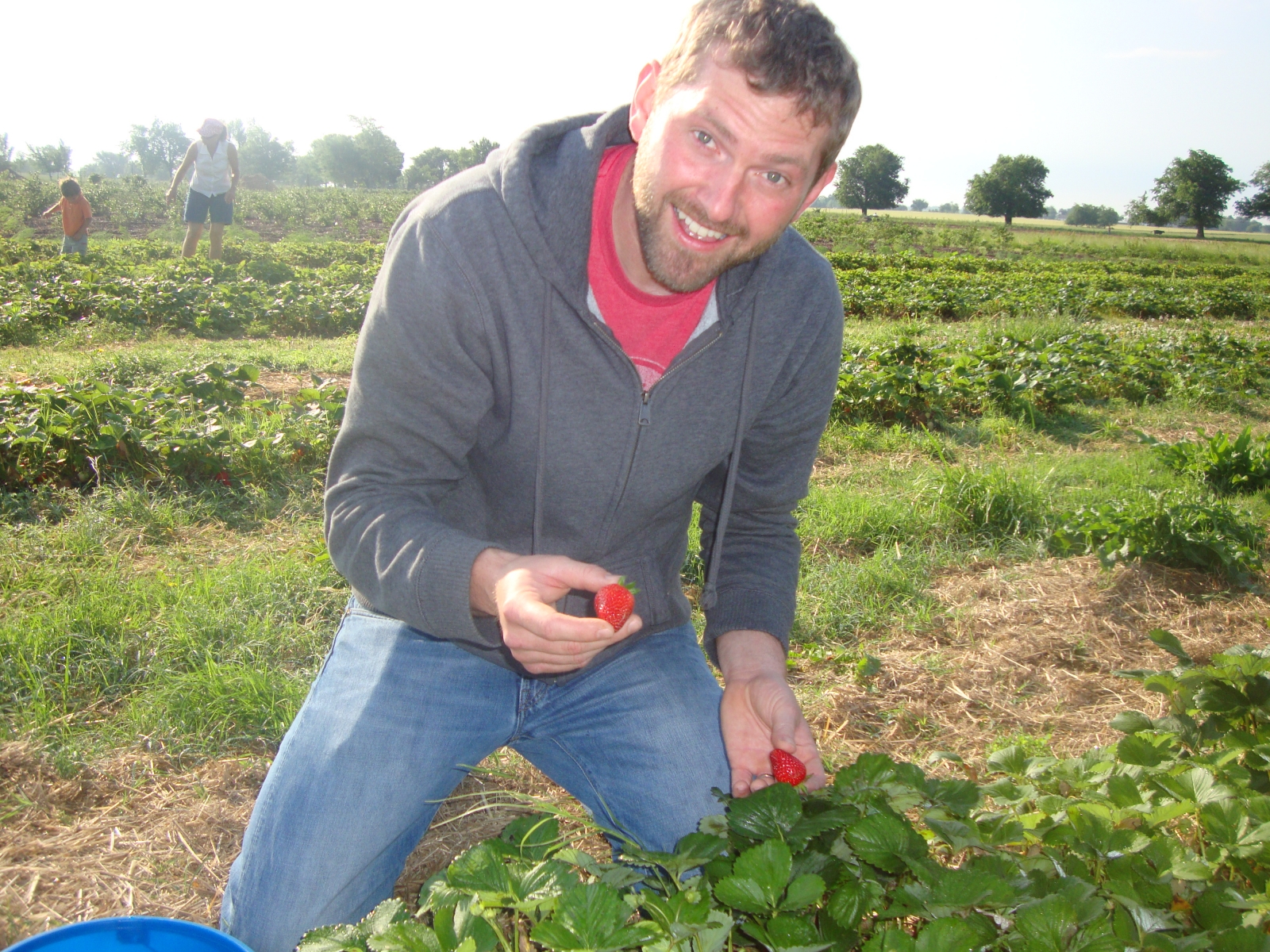 We could have picked for hours, but figured we were getting up there in poundage, so we headed back to weigh and pay for our stash. We came away with 10 pounds, yikes! Note to future berry pickers: Thunderbird has an option where you can pick 2lbs for them, and keep the third pound for yourself. Next time (now that we know the kids will be picking gobs) we’re sharing 2/3 of our stash with the farm owners! 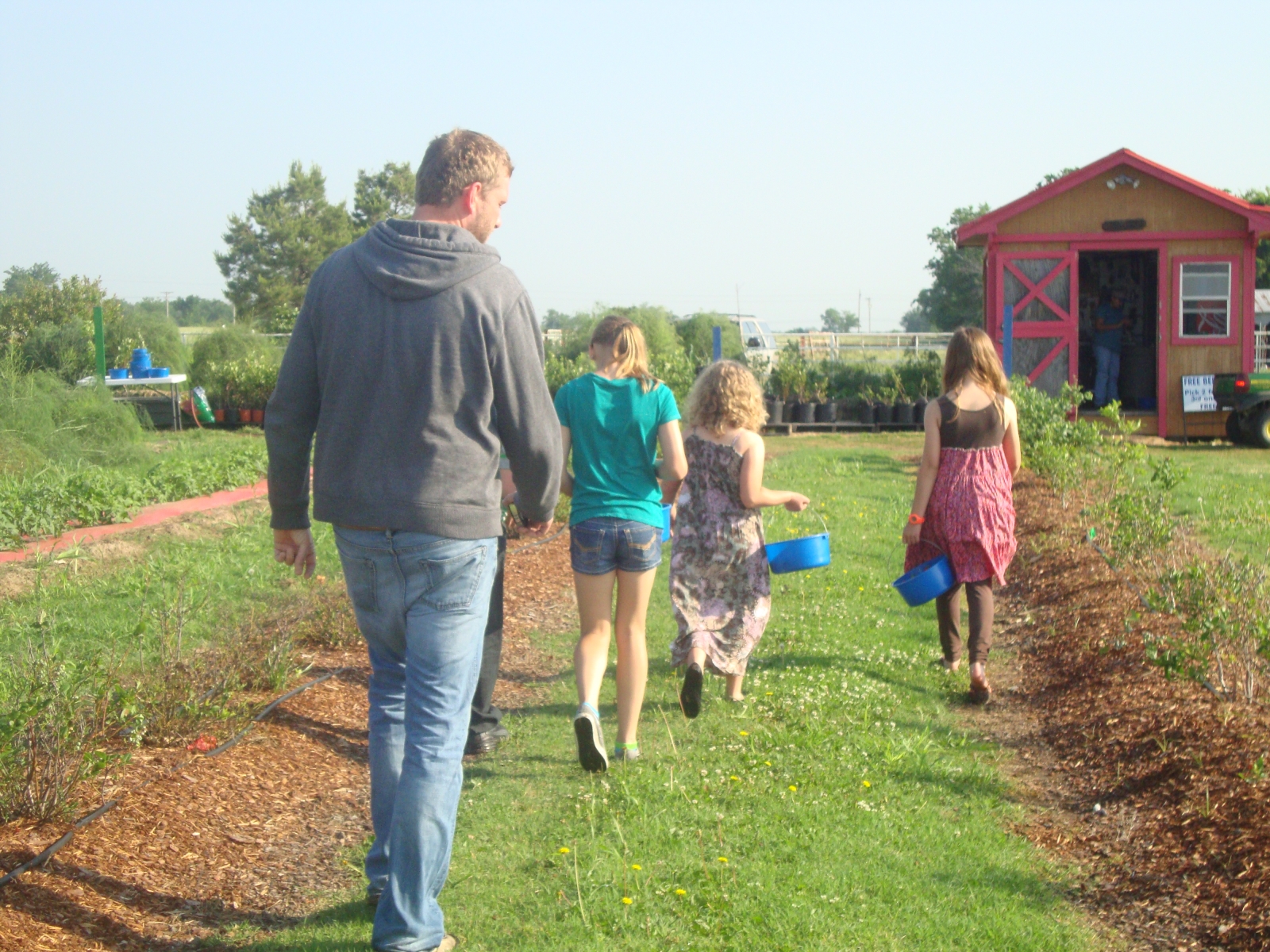 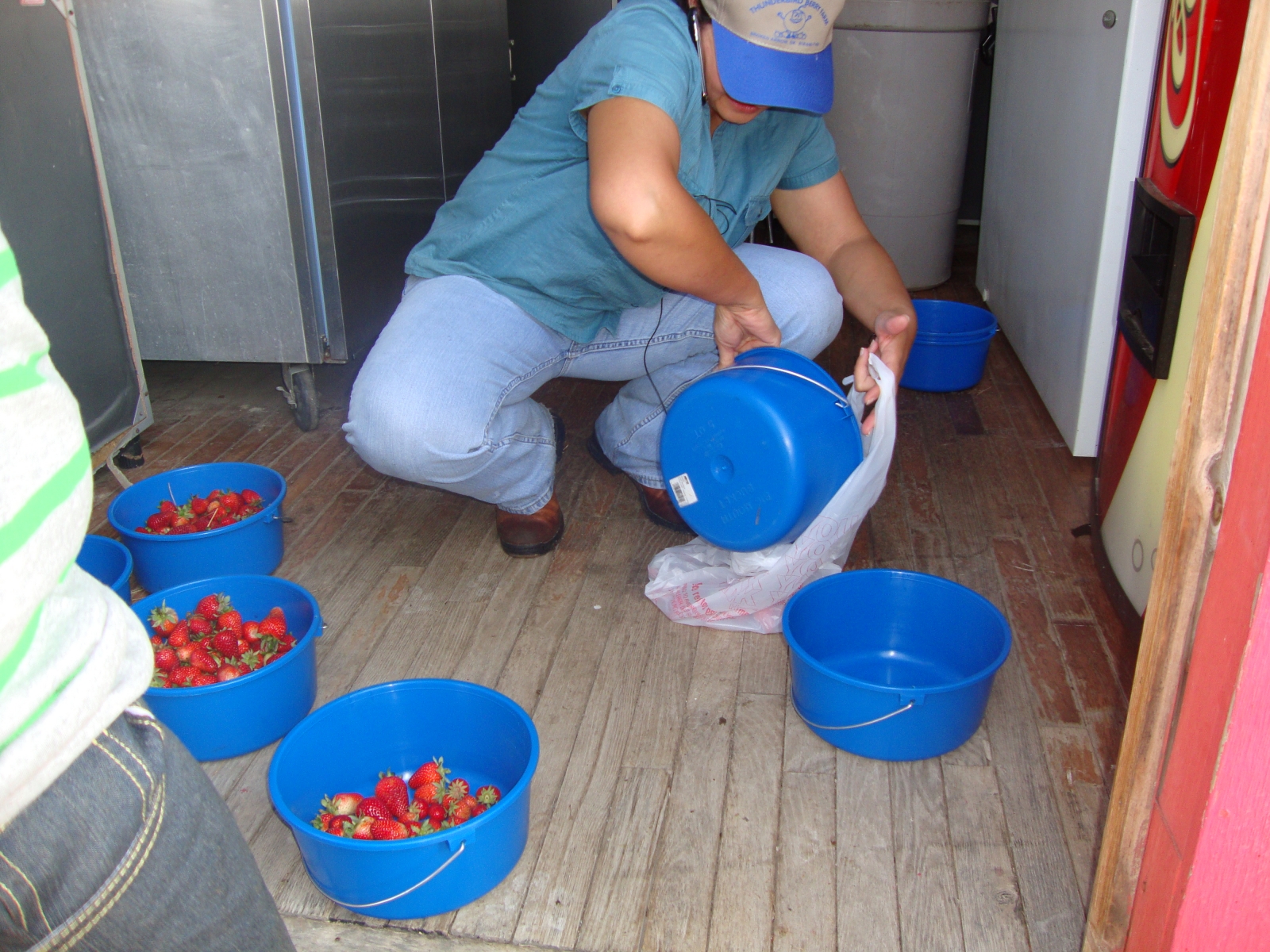 Guess what. They have fresh farm eggs too! They told me that when it’s busy, you need to buy your eggs when you first get there instead of waiting till you pick your berries because they go fast! 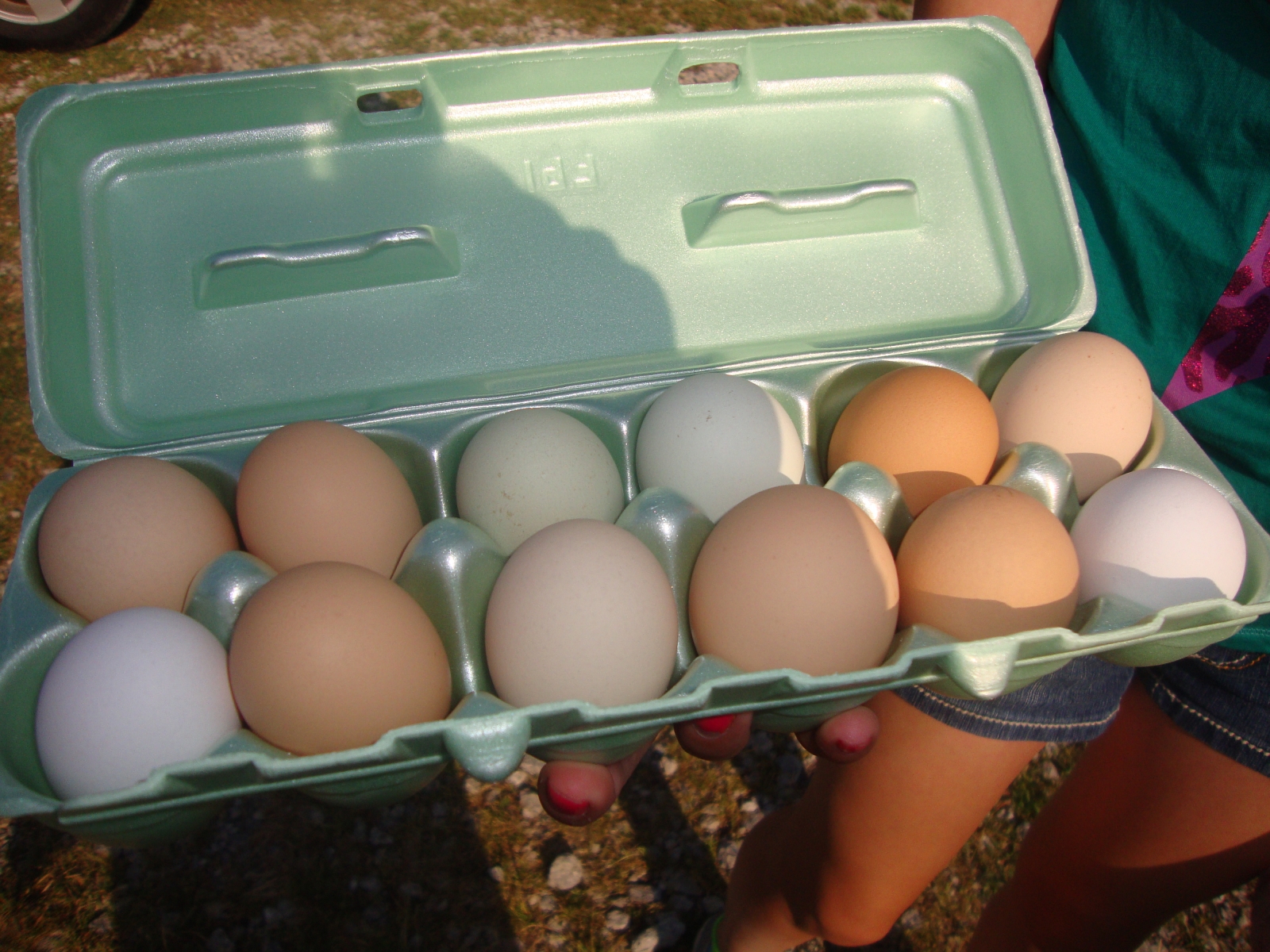 What else could we do but munch on the berries on the way home? Yum! 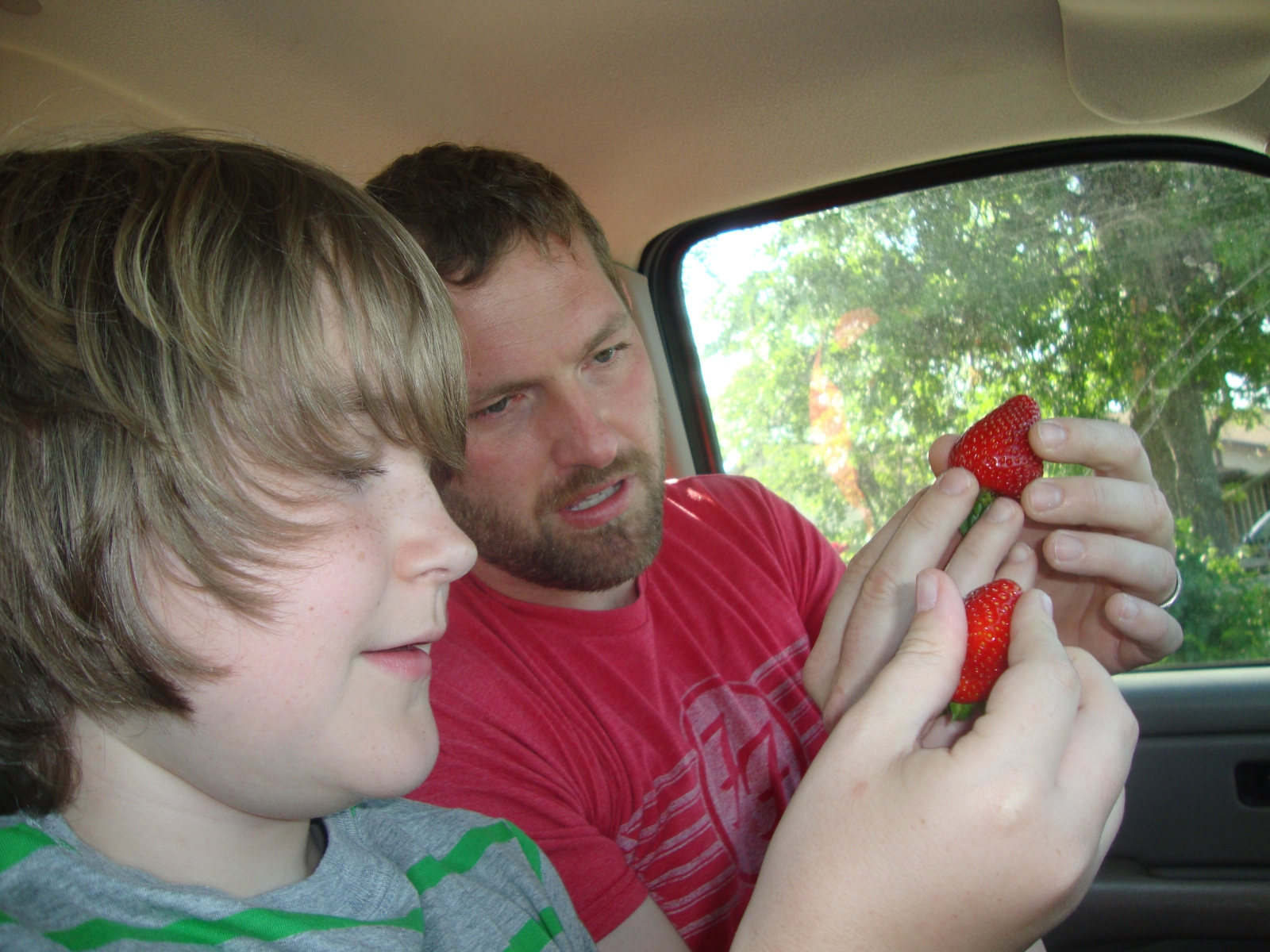 You know what I did when I got home?

I made a farm fresh breakfast! 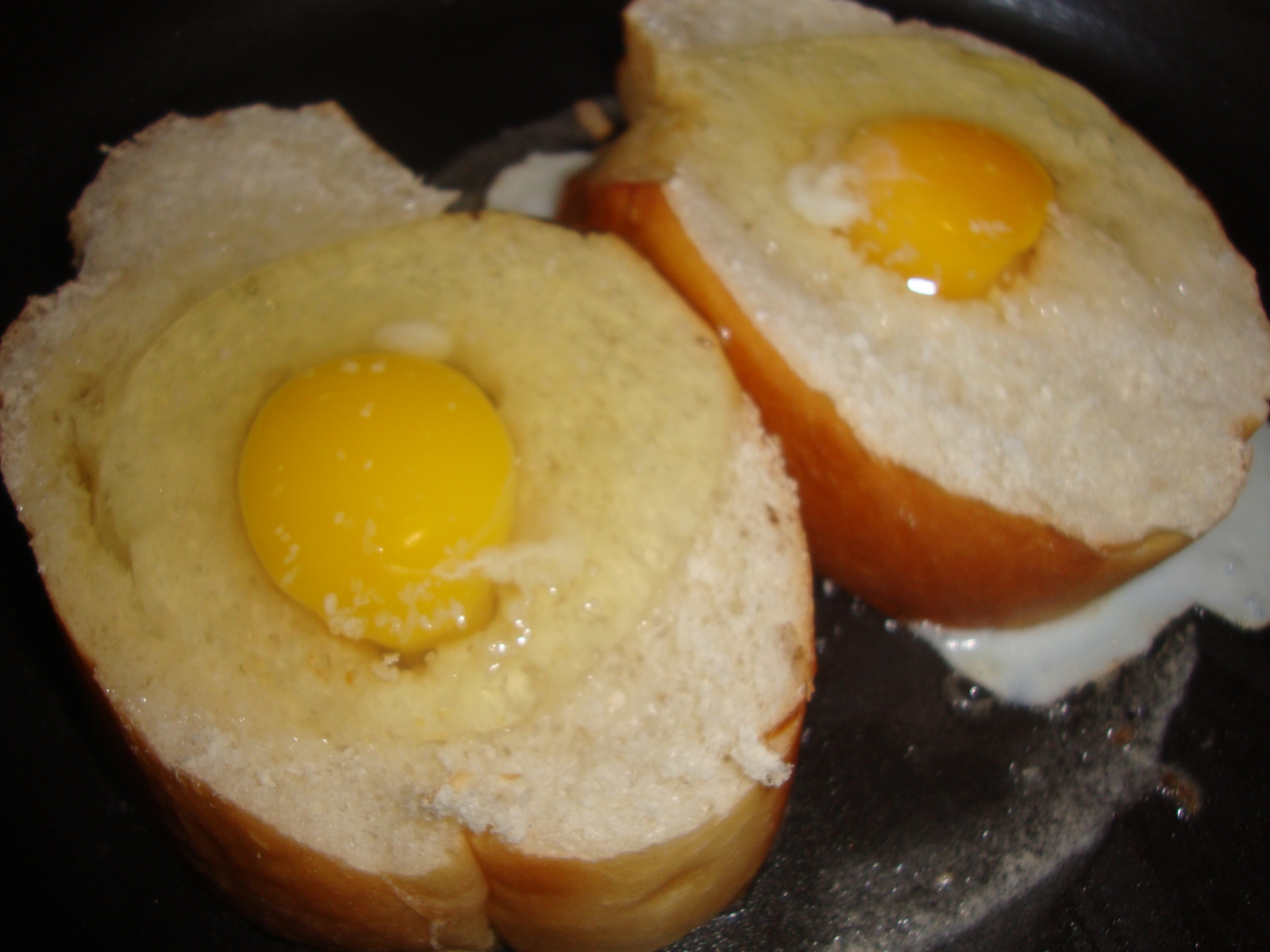 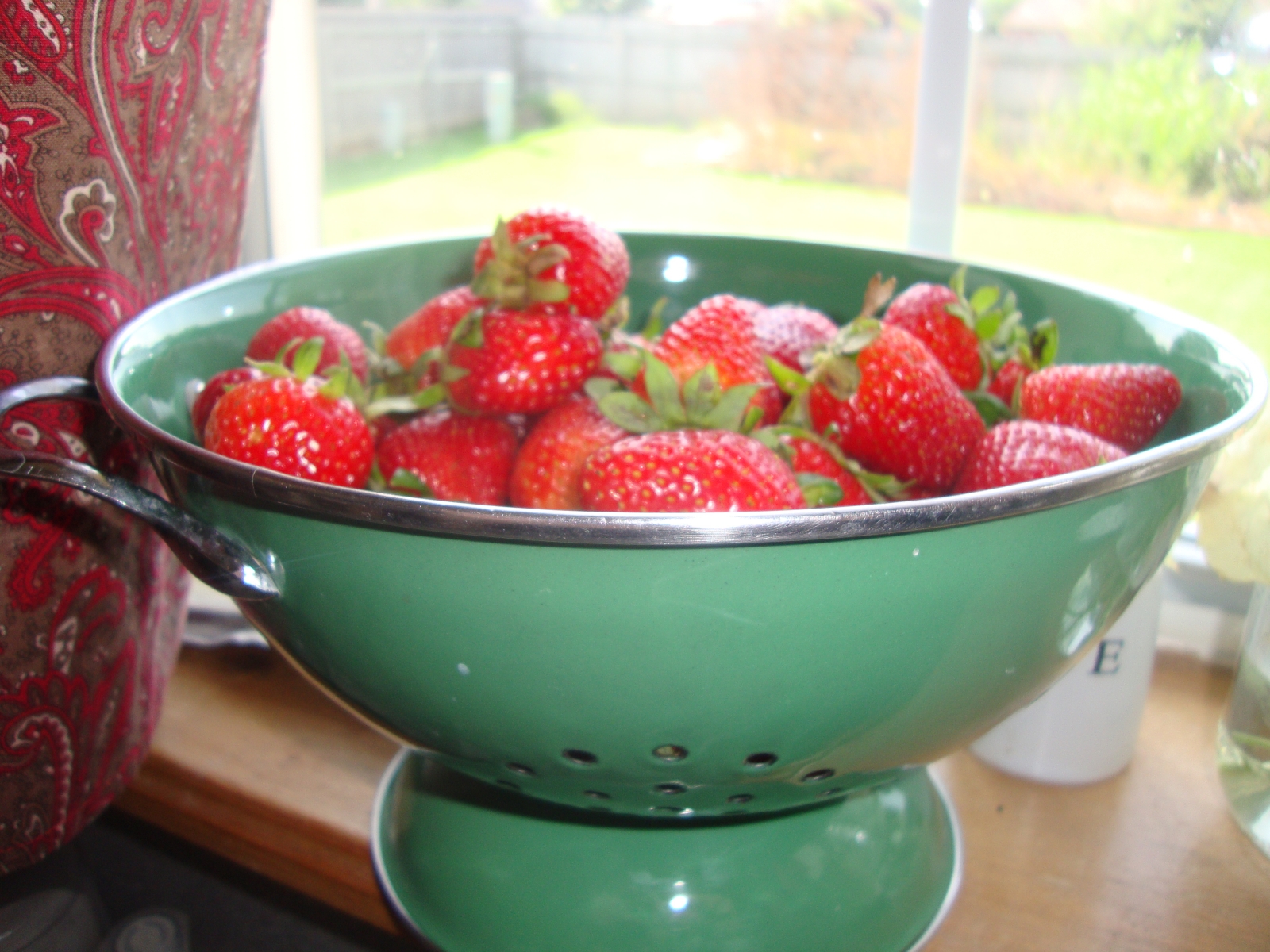 And oh was it delicious. This Saturday is the official opening of Blueberry Picking season, so I hope you’ll kick it off with Thunderbird Berry Farm! I’m sure you won’t be disappointed.