You are braver than you believe, stronger than you seem, and smarter than you think.” — Christopher Robin, Winnie the Pooh. This quote was on the back of a team’s T-shirts at the Special Olympics state track and field competition in Stillwater, and although it’s not the official Special Olympics motto, it seems the perfect inspiration.

Most of us are familiar with the Special Olympics, athletic events for individuals with special needs.  Eunice Kennedy Shriver is almost always given sole credit for originating the concept and creating the original games, but she had a partner who rarely gets credit. Anne McGlone Burke, a physical education teacher, was the founder of the first athletic competition for people with special needs, putting on a city-wide one-day Olympic-style athletic event in Chicago. In 1967 she approached the Kennedy Foundation to fund the event. With the power and money behind her, Eunice Kennedy Shriver loved the idea, and Special Olympics was born in 1968. From that small event in Chicago in 1967 the Special Olympics has exploded in popularity, with five million athletes competing in 172 countries!

Because I have a brother with intellectual disabilities, I’ve been fortunate to be involved with the Special Olympics in various capacities; a cheerleader for my brother, a volunteer and also a coach of track and swim teams. Involvement in Special Olympics has many benefits; it promotes health and exercise, improves self-esteem, increases socialization and brings awareness to the community. Besides all that, it’s so much fun! 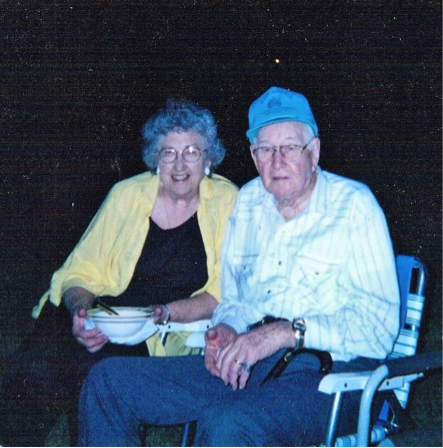 As you can tell by the tube socks, this picture of my brother in his Special Olympics uniform is from the ’70s!

The last couple years I was lucky to be an assistant coach for a Tulsa Special Olympics team, the Pathways Panthers. It was a wonderful experience, and through Pathways I was fortunate to work with an exceptional athlete, Katy Lew. This past summer Katy was selected as one of two women to represent Oklahoma at the National Special Olympics swim meet in Seattle. She made Oklahoma proud, coming home with the Bronze medal in freestyle! But this wasn’t Katy’s first time at Nationals, she also made the team in 2010 and even more impressive, she competed for the United States at the World Games in Athens, Greece in 2011! 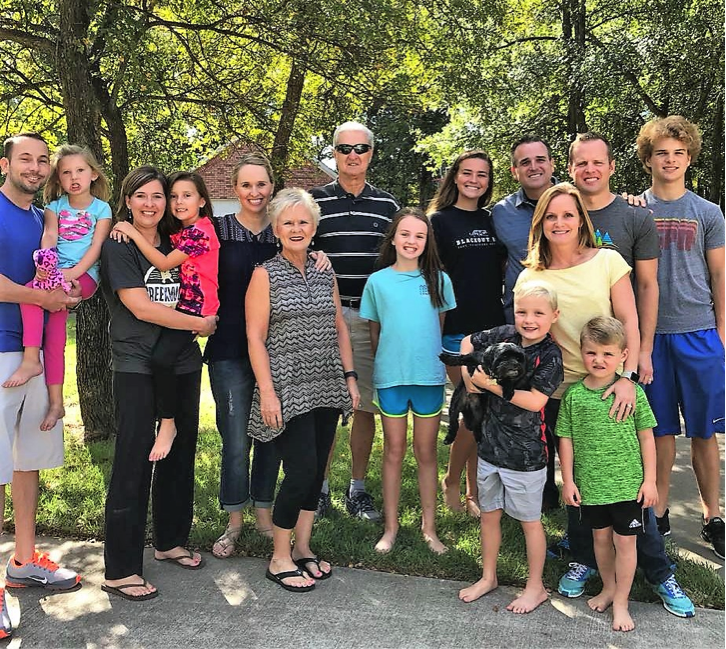 A good workout with Katy at the Tandy YMCA!

What does it take for a Special Olympics athlete to compete at the National and International level? The qualities Katy has are the components most successful athletes possess: talent, motivation, discipline and family support. Katy has exceptional motivation and the rare ability to set long-term aspirations and then follow through with the steps to achieve those goals. When she set her eyes on the target of becoming one of two women selected to represent Oklahoma, she knew it would take a monumental effort, so she started a year ahead of time, a year she spent perfecting her technique and doing repetitive drills to increase her speed. During that phase I was fortunate enough to have some individual coaching sessions with her, and I was continually amazed with her willingness to do the tough work to get faster and better. Like all good athletes, she has the drive and discipline to persevere through short-term pain to achieve long-term results.  Katy is also rich in family support led by her mother Mary, and that’s essential for success in the athletic arena. 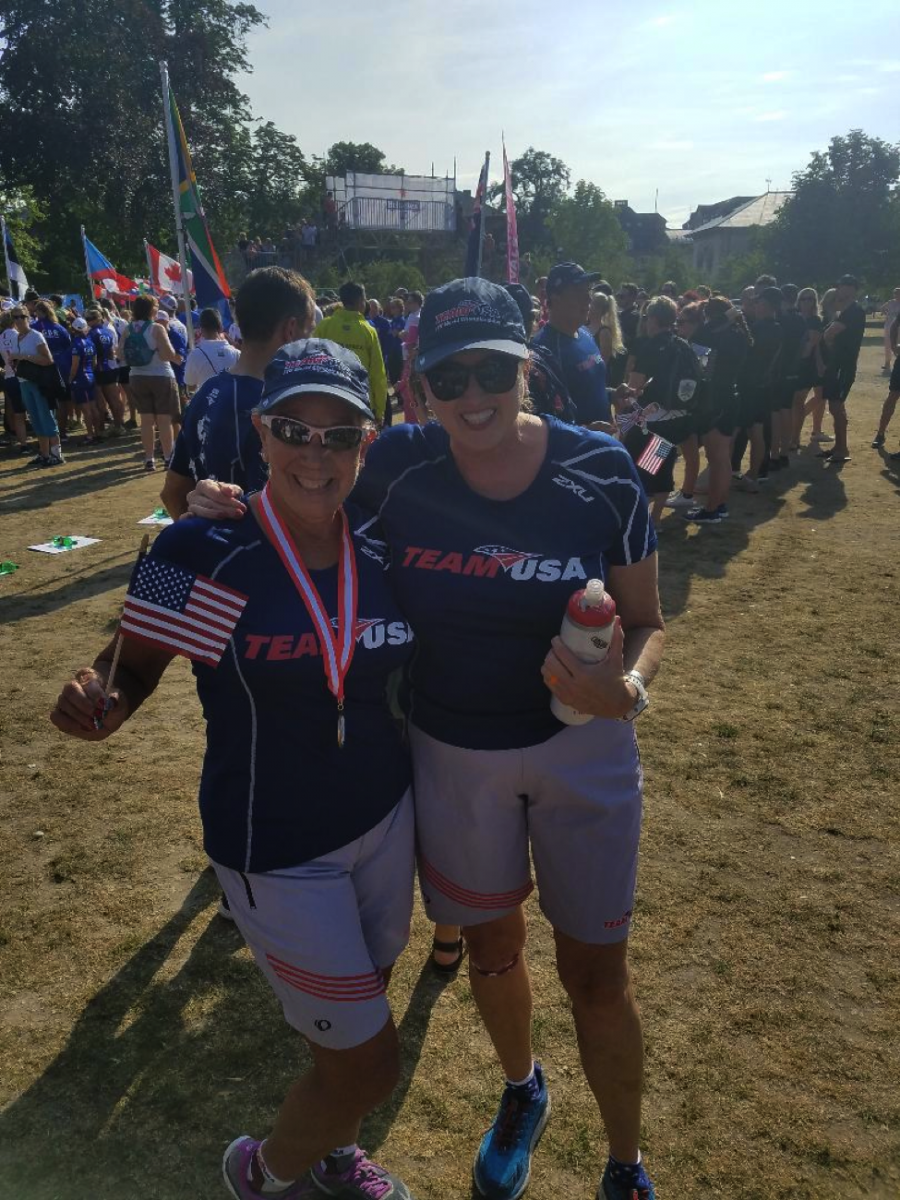 Katy Lew represented Oklahoma well at the National games in Seattle this past summer!

In my time working with Special Olympics athletes, I’ve been impressed with the athleticism, but even more importantly, I’ve been awed by the great sportsmanship, the friendships formed and the positive attitudes. The Special Olympics athlete’s oath, which was first introduced by Eunice Kennedy Shriver at the inaugural Special Olympics International Games in Chicago in 1968, is a great reminder of what sports should be like, a motto all athletes would benefit from adopting, “Let me win. But if I cannot win, let me be brave in the attempt.” 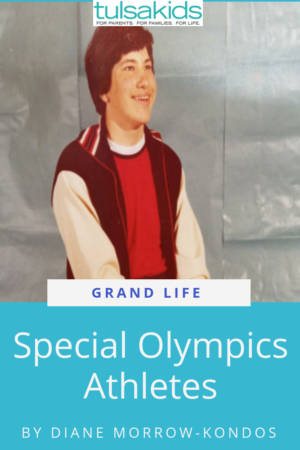