I looked at my email this morning to see that it was blown up with messages from my midtown neighborhood Nextdoor page. It started with someone mentioning that a car was parked in front of his house. It drove off when he turned on the porch light, but it proceeded to stop at every driveway down the block.

Other neighbors reported seeing the same car very early in the morning. The occupant of the car would get out and try to open doors of cars sitting in driveways.

This is where the chain of messages veers off into Pokemon territory. Someone said that the car is probably related to Pokemon Go, which came out last week. The message says, “There are a lot of you kids running around playing the game because it came out this week and requires them to move around to get Pokemon.”

I wasn’t aware of Pokemon Go, but several of the people responding to the Nextdoor post said that they called police if they saw a suspicious car. Others claimed they wouldn’t hesitate to use the “make my day” law if someone that they viewed as threatening pulled in to their driveway.

I’m something of a Luddite. I don’t play games on my phone or my computer for that matter. What attracted my attention about this is that if teens are out using this game app that evidently asks you to drive to different locations, they must be looking at their phones while driving, right? Here’s a CNN story about the app.

It also bothered me that it could be dangerous if people assume someone is stopping at their house to break into their cars or home.

Here’s an article that was posted on snopes.com about armed robbers using Pokemon Go to steal from players.

As I said, I’m not a gamer, so this is probably old news to most of you. Not to be alarmist, but if you do have a teen who might play this game, it’s good to know the potential dangers in doing it. It actually looks pretty fun and harmless, for the most part. But it seems like people are a little on edge these days and may misinterpret what kids are doing

Does anyone have any experience with Pokemon Go?

Here are some local spots around town posting about Pokemon at their locations. 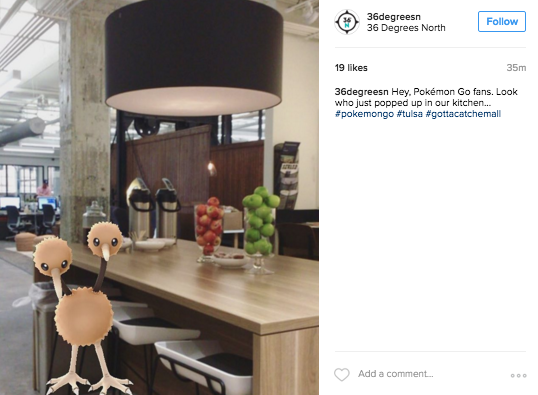 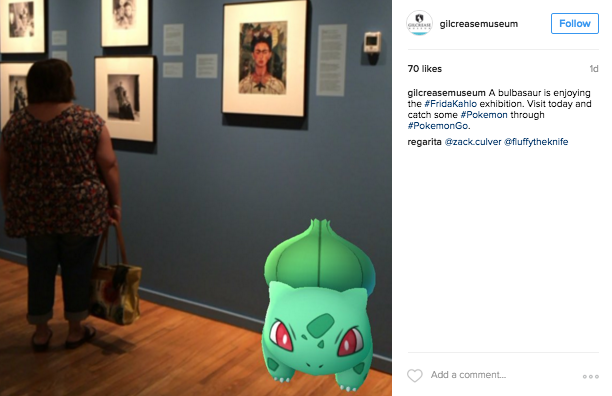 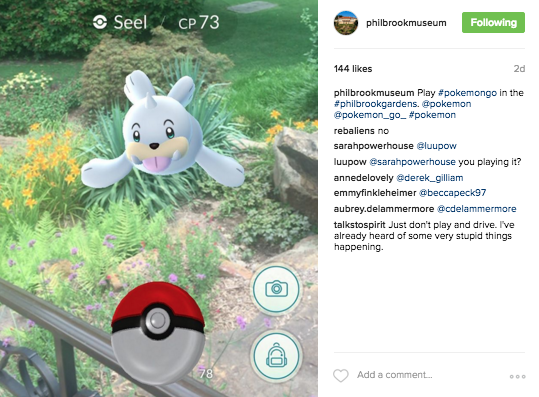