Please Hold: Breaking Down the Most Iconic Hold Music

In this blog, I’ve covered a full range of topics that are important to Tulsa parents from managing virtual school to visiting genre conventions with tweens and teens. In today’s post, I’m covering a topic of serious import that affects all of our lives: Hold music.

See, I used to think the Bad Place was fire and brimstone. But now I know beyond all certainty that it’s waiting on the line with hold music. Just that, for all eternity.

This week while holding for the city utilities department, I spent approximately 59 minutes listening to mind-numbing hold music punctuated by a periodic “Your call is important to us. Please remain on the line.”

Hold music is said to be engineered for the specific purpose of being inoffensive and keeping callers on the line. But for me, it has an almost physiological low-grade response of pure, rage-inducing frustration.

And I don’t know if it’s due to lack of workers, low prioritization of call center importance, or my own cognitive bias, but it does seem like across the board hold times have increased over the past couple of years. Whether you’re calling the credit card company or the pharmacy, you can expect to wait upwards of ten minutes at a minimum.

In fact, I’m currently on hold as I’m writing this.

The worst thing about hold music is that you can’t turn it down so far it loses its cheery hold over your life or even turn up the TV to drown it out while you wait for someone, anyone, hopefully not a recording, to pick up. Because you simply cannot take a chance that someone will finally answer and you’ll miss it under the ruminations of the Geico gecko or Jake from State Farm.

Need to go to the bathroom? Tough turtles, friend. Because there are few things in this world more horrifying than having an actual human being pick up the phone while you’re mid-go. Put on your best road trip endurance because you’re gonna have to wait.

And lest you forget that risk is not worth taking, the recorded voice pops on about every 93 seconds to psych you out. And we all know that after 25 or so minutes of this cat-and-mouse game, by the time a real person does pick up, your mind will glitch out trying to process the fact that you’re speaking to an actual operator and you’ll say something awkward like “Oh, sorry, I didn’t expect anyone to actually pick up” even though that’s exactly what you’ve been waiting for.

If you want to ensure that someone picks up speedily, of course, you can always try going for a snack and fully noshing down because there is a fair probability that if you’re stuffing your cakehole with pizza rolls, someone will pick up.

But then again, probably not.

Let’s say you’ve got stamina and you decided to hang on past the 30-minute mark. There’s still no guaranteed positive outcome! Even after you’ve put in the time, some systems will eventually stone-cold disconnect you. Back to the start of the line, chump.

There’s only one worse fate that might still await you even after an operator does pick up: the blow-off.

The blow-off can manifest in a few different ways, but they all suck equally. Let me break it down for you:

Operator: Massive America Corporation, how may I help you?

You: Oh, oh hi! Yes, hello, sorry, I just ate a bit of cookie…ok so I’m calling to make a payment on my account but it’s late.

Operator: It’s a great day at Massive America Corporation, what can I help you with?

You: Oh, oh hi! Oh my gosh, finally…ok so I’m calling to make a payment on my account but it’s late.

(call reverts back to hold music) 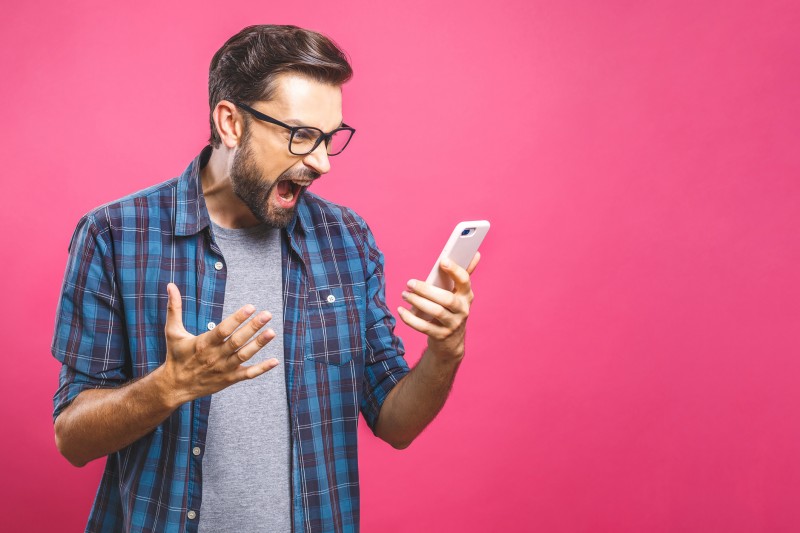 We’ve covered the inevitability of hold music. It’s like getting a ride from your friend who drives like a deranged clown car clown. You can’t avoid it. The only thing you can really do is reassure yourself that it will all be over soon and you’ll probably come out of it fine.

And if nothing else, the hold music reassures you that at least you’re still holding and you haven’t somehow accidentally hung up or been disconnected.

So you turn on your phone speaker and let the phone hold music wash over you like the taste of stale hard candies or the faint smell of mothballs and weird, ancient perfume cream from your great-grandmother’s house wrapped up inside the feeling of standing behind the person at the Dollar Tree who has a completely full cart and wants to write a check like it’s 1987.

Where Does Hold Music Come From?

Hold music songs can have a diverse range of origin stories. And because I love you, I’ve researched a few of the smoothest criminals in the biz.

Walgreens plays a clever trick by alternating between two songs on their hold music. But instead of playing the entire song, which could give you a sense of time passing and alert you to the fact that you’ve been waiting fully 13.7 minutes to ask if your medication is back in stock (spoiler alert, it isn’t), they tease you with a few bars on repeat before switching you over to the next song in a purgatorial loop.

For dessert, you’ll get a taste (but only a taste) of Cisco’s default hold music, Opus No. 1. This song evokes images of white people clapping, potato salad with raisins, and only slightly too much Febreze, with just a splash of Robert Palmer Girl fashion.

According to The Atlantic, Opus No. 1 is a four-track song composed by a “Yanni-loving 16-year-old computer nerd” from the Bay Area named Tim Carleton back in the ‘90s. For you music nerds out there, Carleton used an Alesis Midiverb synthesizer. Carleton’s friend, who worked for Cisco, asked him for permission to use the music, which he says he received nothing for in compensation.

Although I’ve never experienced it personally, Apple Care supposedly lets callers curate their own hold music during a call. Legend has it that a Reddit user once emailed CEO Tim Cook about the abysmal quality of their hold music, and Cook decided to check it out for himself. After concurring, he came up with a unique system to let callers choose their own music and even skip to the next track. 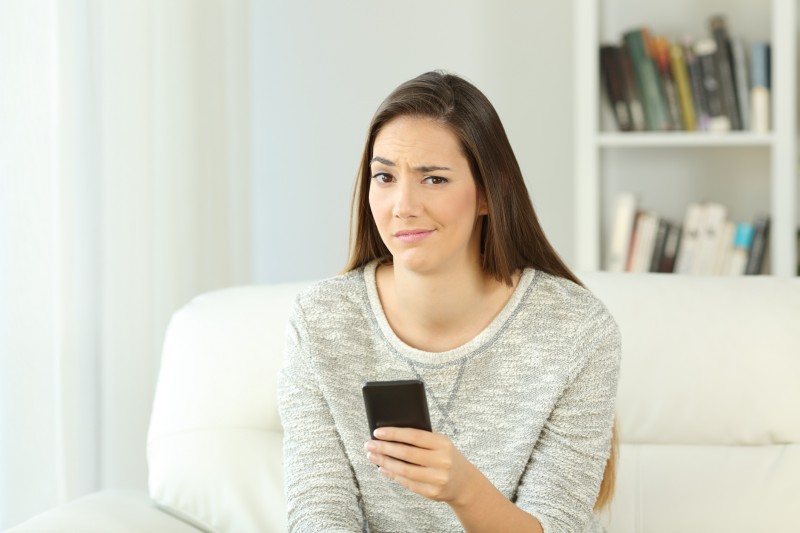 How do you handle hold times? Do you have a favorite or most hated hold music? Hit me up in the comments, and have a wait-free week in your little nebula. 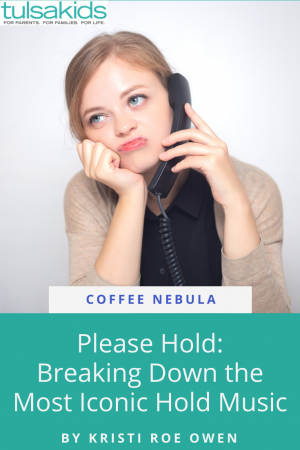