I have a friend who loves to bemoan the dangers of distance learning. The kids won’t get the one-on-one attention they need, he’ll remind me. Countless students will be left behind. The last remnants of the public school system will crumble, the crime rate will rise, and society will slippery slope its way into an existential pit of despair. Cats and dogs living together. Mass hysteria.

Even if I don’t subscribe to his doomsaying, I don’t dismiss his concerns lightly. As a former educator, I’m all too aware that many students need far more than distance learning can offer even while others thrive in it. 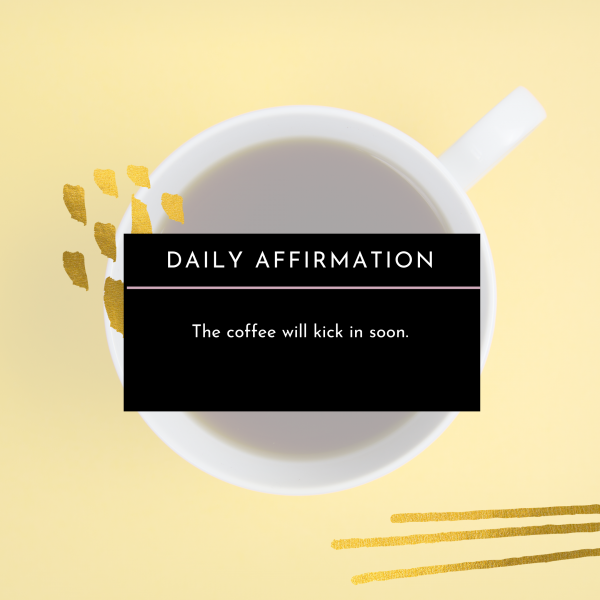 Even as I remind him that the current distance learning model is a temporary one while we wait out the pandemic our country’s political leadership has failed to mitigate, I am confronted with the same fears and frustrations facing every parent in America right now.

We don’t really need anyone to outline the inevitable problems and risks of virtual learning anymore than we need someone to remind us of the dangers of driving on the highway or detail the many ways airplanes can go down while we’re boarding a plane. When the virtual learning plane is the only travel route that doesn’t carry a deadly plague, until there’s a better way to get where we’re trying to go, those warnings are nothing but added strain to an already difficult situation. And my God, do we all have strain. 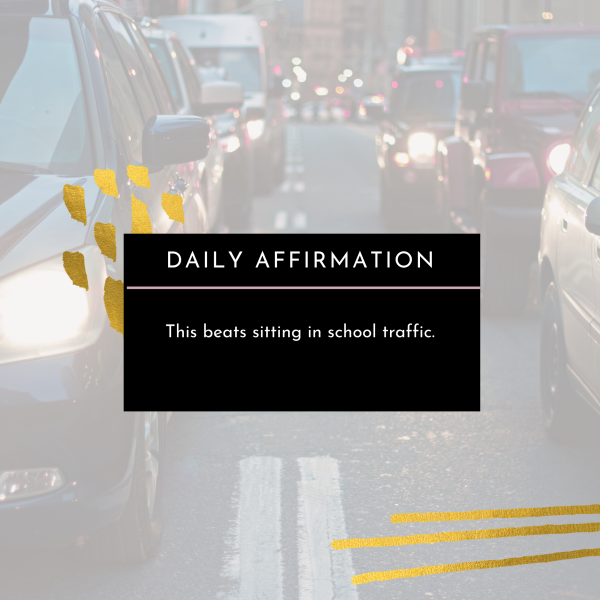 As parents who once worked so much we barely had time to feed our kids dinner before bedtime, we have nothing but empathy for parents trying to manage distance learning and a busy work schedule. I don’t know how you’re managing it, but you’re heroes and you deserve to be honored for it with chocolate, booze, and hot stone massages.

Even for us parents with the luxury of working from home, distance learning is disruptive and stressful. At the same time, I’m grateful we even have the technological capability for so many children across the nation to learn virtually. If the pandemic had hit when I was a kid in the ’80s, we’d all have been drowning in a nightmare from the bowels of Kinko’s hell. 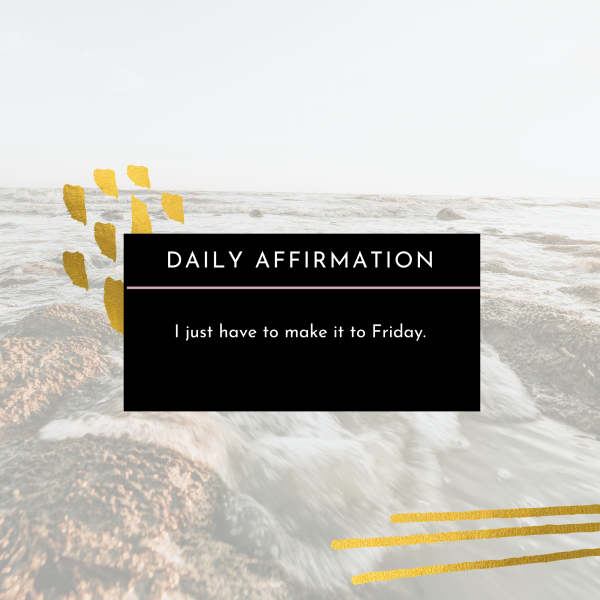 And just like anything, there are advantages and disadvantages. While my kids seem to do very well academically under a distance learning model as far as understanding the content goes, they struggle with many of the basic personal responsibility issues needed to simply log on, find their work, and turn it in. We try to stay ahead of problems, but just like in chess, which I objectively suck at, I can’t anticipate more than one or two moves ahead of my opponent: 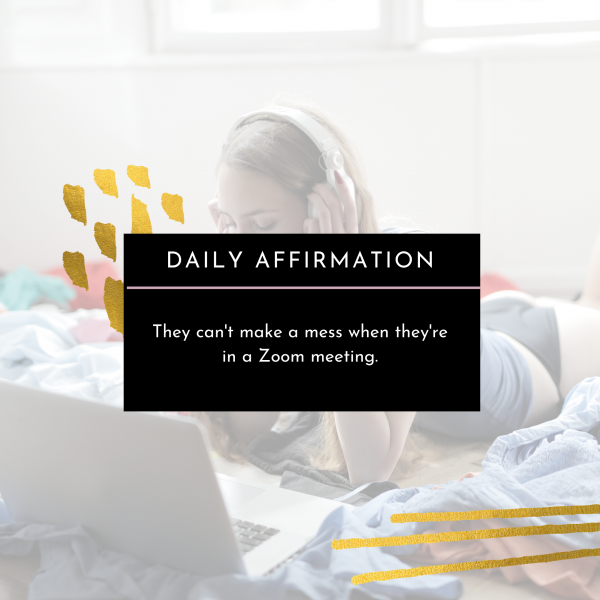 And then there’s the high-stakes game of trying to navigate Zoom meetings. Between our three kids, two are in middle school and have 12 distinct courses with scheduled meeting times between them, so there’s almost always a Zoom meeting going on with one or more of the kids, a set of circumstances that periodically culminates in a dueling computers scenario despite our constant reminders to use headphones.

And then there’s the constantly having to remind yourself that your kid’s mic and video may be turned on at any time, as I learned when I dropped a word bomb in the middle of Arthur’s Zoom yesterday (he later admitted his mic was muted but he wanted to teach us a lesson about self-control).

As the cherry on this delicious little sundae of genetically modified nightmare fuel, the morning after Noah finished his first major assignment early, the system dropped him from all of his classes due to a miscommunication. 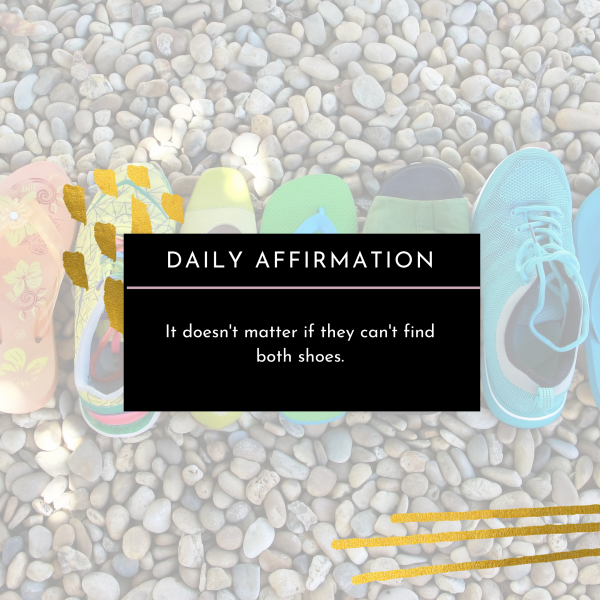 And as hard as it’s been for parents, I can’t imagine what the teachers are going through. It’s barely the end of the first week for TPS, but I can already see how much work these teachers and admins have put in to make this year be the best they can under the circumstances. God bless you, TPS faculty and staff. You’re beautiful souls who deserve to be lavished with chocolate, booze, and hot stone massages.

If you’re feeling parentally challenged and/or borderline apoplectic, you’re right where the rest of us are. For solidarity’s sake, one of my educator friends who herself happens to be a TPS assistant principal posted a Facebook tribute to her own series of parental woes in dealing with her fifth grade son, complete with missed Zoom meetings and meltdowns.

All in all, I think I can speak for most of us when I say this past week has been a real bin fire. As I neurotically shoveled Mike and Ikes and Twizzlers into my face while trying not to scream at my children earlier, inspiration struck. I decided that what this situation calls for is some good old-fashioned affirmations that can help us all no matter where we are on the virtual learning spectrum, from spiking our coffee (I call it School Aid) to curling up in a fetal position whilst muttering the Canvas login instructions. 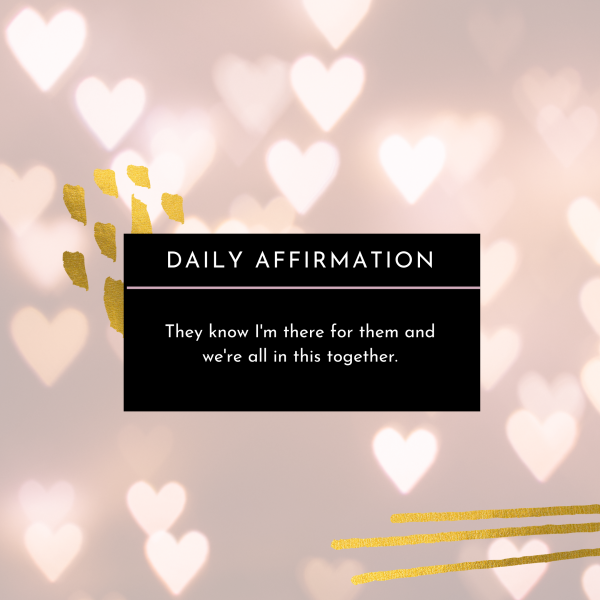 Thanks for reading, Godspeed, and have a beautiful week in your nebula. 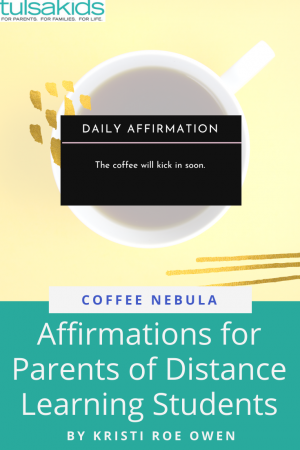